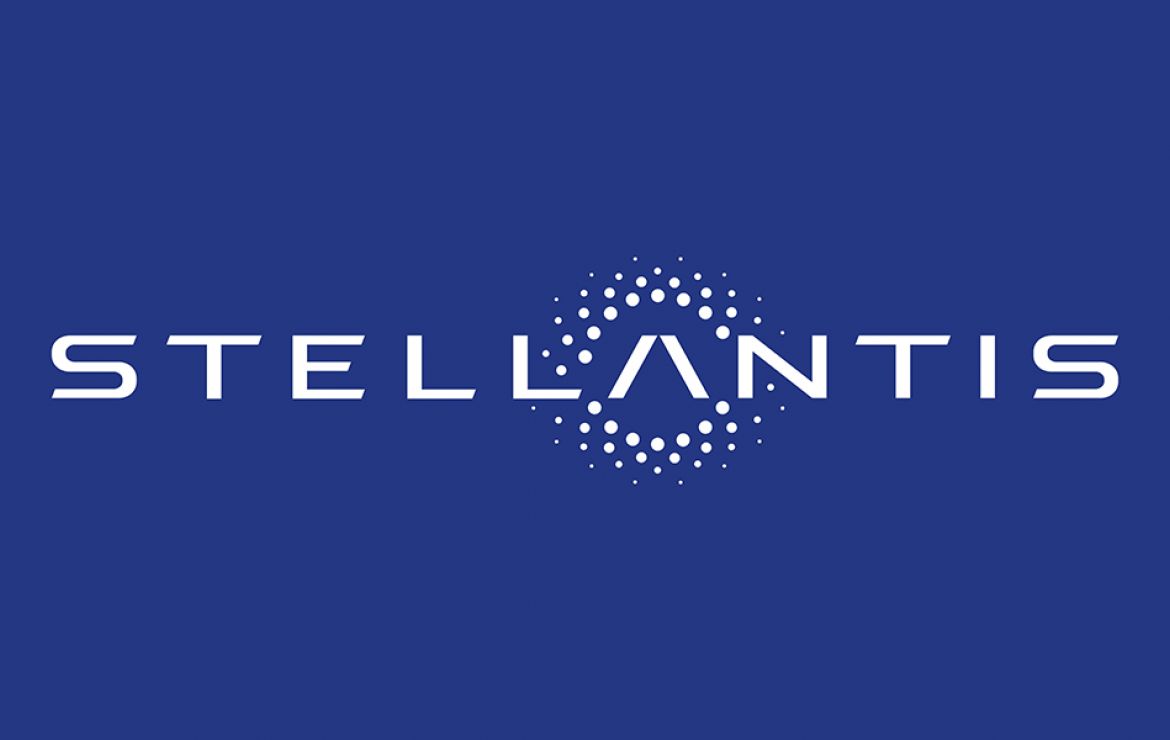 The new group will have 14 brands under its umbrella. In alphabetical order, these are Abarth, Alfa Romeo, Chrysler, Citroën, Dodge, DS, Fiat, Jeep, Lancia, Maserati, Opel, Peugeot, RAM, and Vauxhall.

According to press reports, the merger will result in economies of scale of €3.7 billion ($4.22 billion) a year. In the fiscal year 2019, FCA sold 4.3 million vehicles, while PSA 3.5 million, Their combined output ranks them fourth behind the Volkswagen Group, Toyota and Renault-Nissan.

The CEO of Stellantis will be former PSA CEO Carlos Tavares, with the chairman of the board being John Elkann, grandson of Fiat Group founder Giovanni Agnelli.

The merger was approved by the European Commission on Dec. 21, 2020, with minimal provisions to maintain competition in the sector.

Shares of the new automobile group began trading today on the Italian Stock Exchange and Euronext Paris and will launch tomorrow on the New York Stock Exchange under the ticker STLA. The value of the merger is put at $50 billion.

The largest shareholders are Dutch-registered Exor N.V. (in effect the Agnelli family) with 14.4 percent, the Peugeot family with 7.2 percent, the French state with 6.2 percent and Chinese state-owned Dongfeng Motor Group with 5.6 percent.