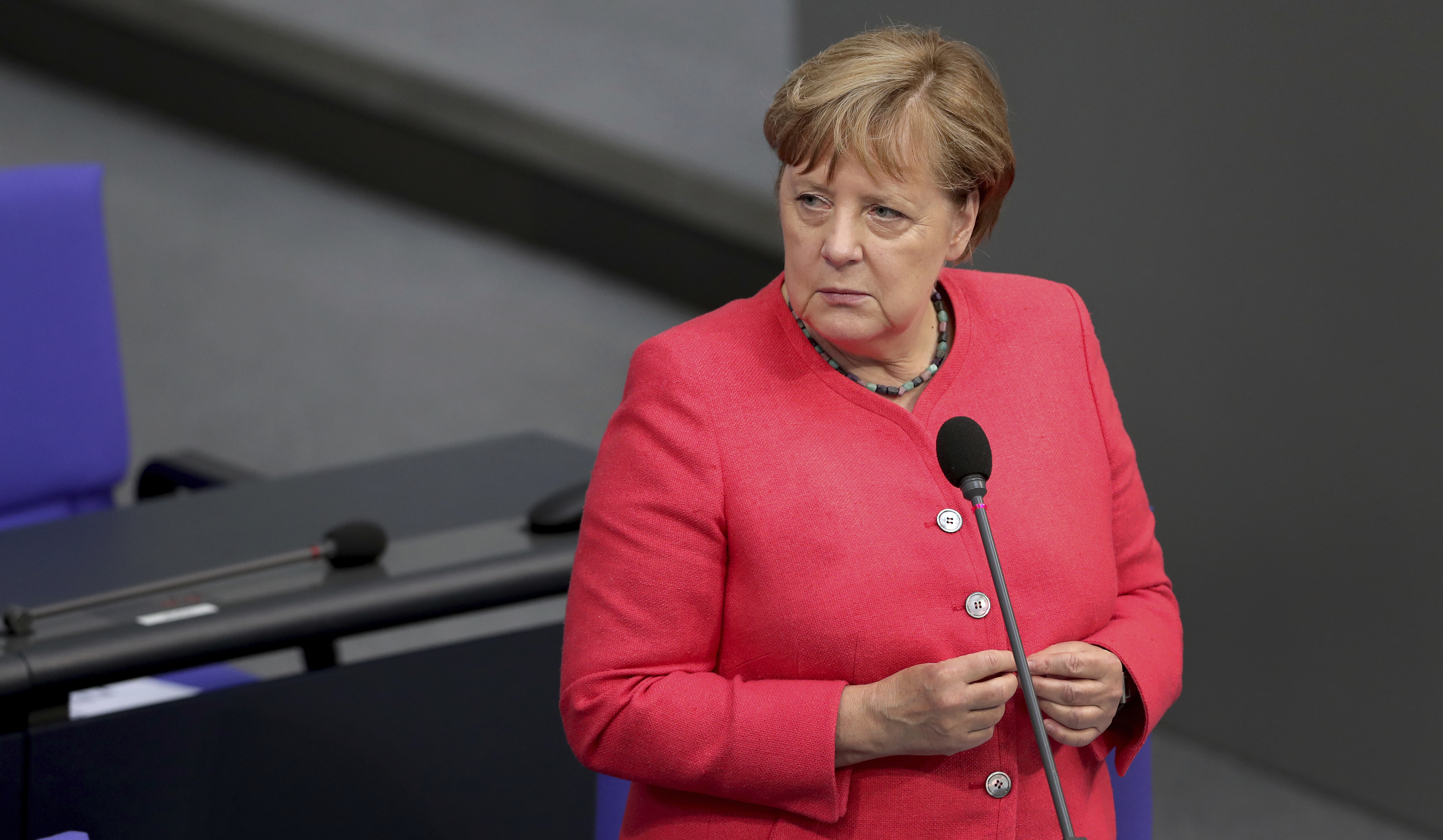 German Chancellor Angela Merkel faces not one, but three major issues she must solve as her country takes over the revolving presidency of the European Union. Magyar Nemzet columnist Tamara Judi writes that she is also probably the one with the best chances to tackle them.

“The Chancellor’s last chance”, “Queen for six months” and “Angela Merkel’s swan song” – these were just some of the headlines in the European media on Wednesday, July 1, when Germany took over the presidency of the European Union. While all the urgent issues she faces have political ramifications, all three are of an essentially economic nature: the €750 billion recovery package, the EU’s budget for the next seven years and working out a free trade agreement with the departing United Kingdom.

But these are just the most important ones. There is only the urgent need to reform the Union’s green and digital policy, settle and if possible improve relations with China and the United States.

“It is no exaggeration to say that we are facing the greatest economic challenge in the history of the European Union,” Merkel said, who made it clear that she will quit politics when her current mandate expires next October. She will detail the German presidency’s goals next week in the European Parliament.

As she took over the presidency of the group, German Foreign Minister Heiko Maas met his Croatian counterpart, Gordan Grlić-Radman on behalf of the previous presidency – on the exact day when seven years ago Croatia joined the European Union. As for most of the newcomers, this was the first time Croatia held the EU presidency (as did Hungary, back in 2011).

Germany, on the other hand, takes over the helm for the thirteenth time and analysts point out that they managed to guide the Union through several tough spots over the years. In the first half of 1999, war broke out in Kosovo and shortly thereafter the European Commission led by Jacques Santer tendered its resignation. In 2007, Germany took over shortly after France and the Netherlands rejected at a referendum the EU’s constitutional treaty. In that second case, the consensus is that it was Merkel who kept the European project alive.

A non-confrontational personality, always looking for compromises, Merkel is said to be at her best during a crisis. While the risks of failure are quite real in all three key tasks, this is also Merkel’s chance to leave politics on a high note.