NBH governor: No one will win cold war 2.0

The US-Chinese global race for domination is changing 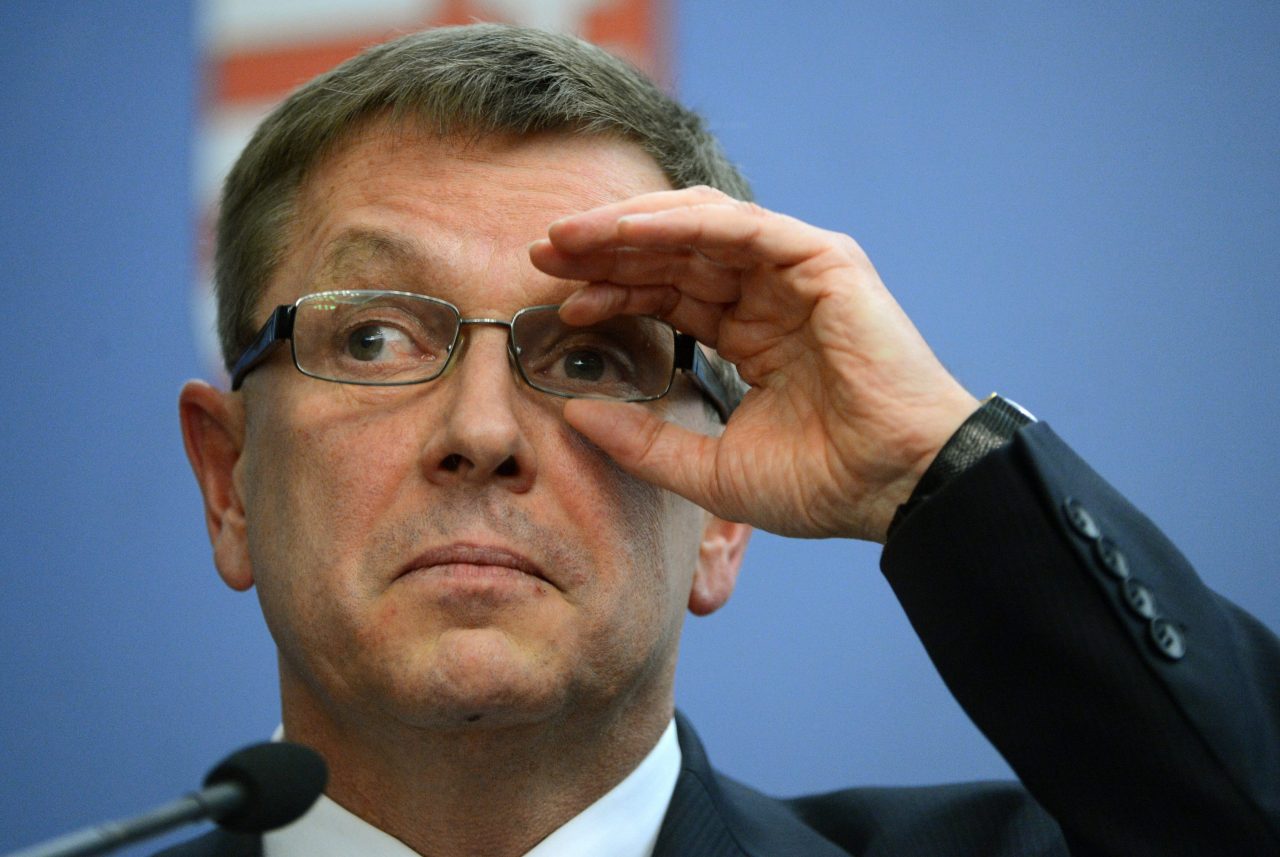 The current US-Chinese fight for global dominance (or cold war 2.0) is so different in nature from previous conflicts that by definition neither side can actually win, Hungarian Central Bank governor György Matolcsy wrote in an opinion piece for business portal novekedes.hu.

He was commenting on a Financial Times opinion piece by John Thornhill, entitled China is setting itself up to win cold war 2.0, in which he said that the current US opposition to use equipment manufactured by Chinese technology giant Huawei in the fast-spreading 5G mobile networks is but a taste of things to come.

“The cold war developing between the US and China is a very different kind of competition in a very different era, but may be no less dangerous and consequential,” Thornhill wrote. “For the US, China will be a far more formidable foe, given its demographic weight and technological ambition.”

“In all three conflicts of the 20th century yang powers destroyed each other, and finally one of them emerged as a winner,” Matolcsy writes. “By contrast, yin and yang forces cannot destroy each other. Both can suffer and diminish, but both will re-emerge and win in the course of the 21st century.”

In a recent interview, Matolcsy said that the new bipolar world order defined by the United States and China, could bring about stability and a “new golden age”.