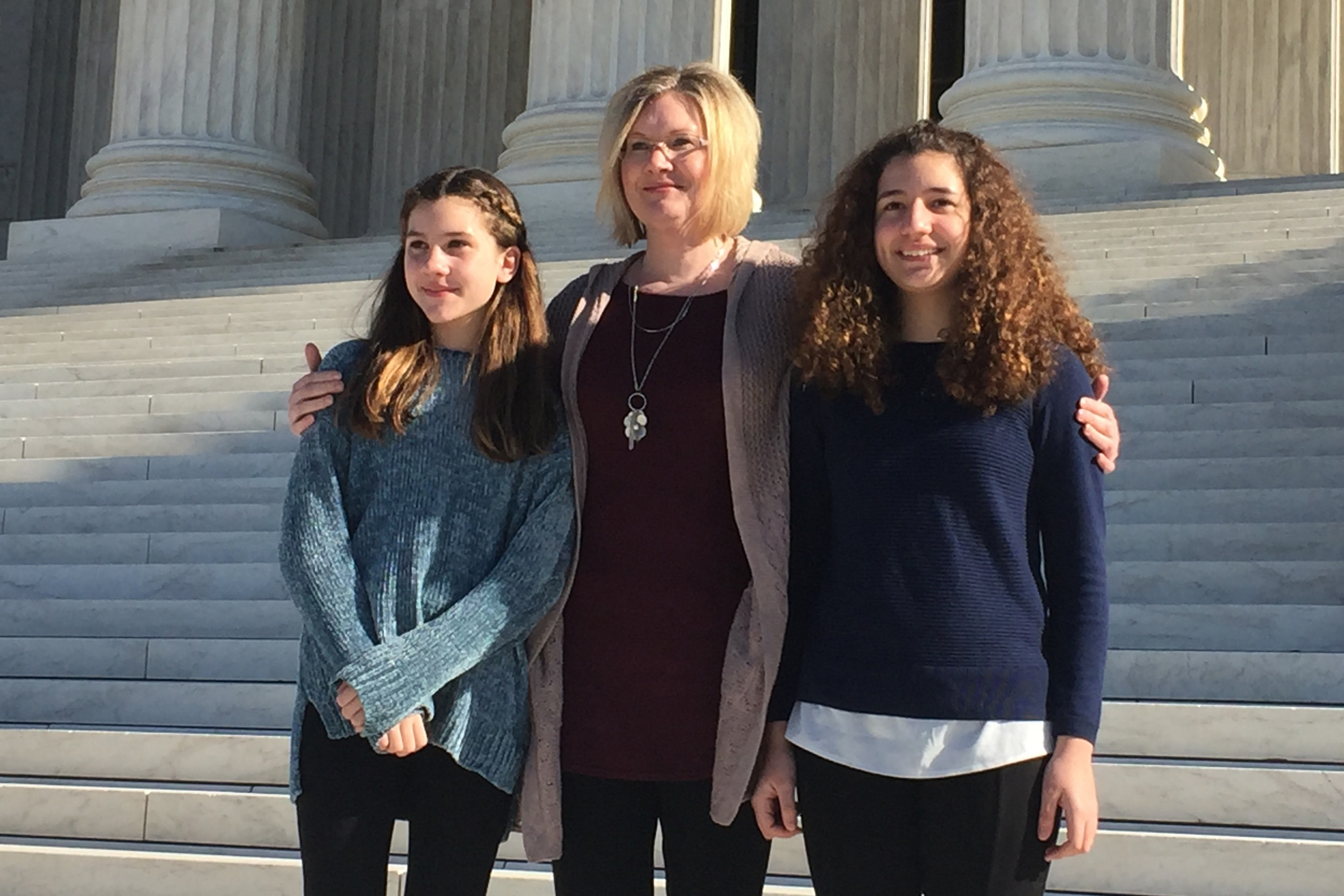 “A State need not subsidize private education. But once a State decides to do so, it cannot disqualify some private schools solely because they are religious,” Chief Justice John Roberts wrote in the Court’s majority position. “Given the conflict between the Free Exercise Clause and the application of the no-aid provision here, the Montana Supreme Court should have disregarded the no-aid provision and decided this case conformably to the Constitution of the United States.”

Three mothers – led by Kendra Espinoza – went to court to reverse the ban and won in the first instance, but later the Montana Supreme Court reversed the decision. The mothers than turned to the U.S. Supreme Court, with their attorney saying that “prohibiting all religious options in otherwise generally available student-aid programs rejects that neutrality and shows inherent hostility toward religion.”

While religious freedom groups welcomed the decision, others see it as “attacking the very foundations of the separation of church and state”, with the American society seemingly just as split in their opinions as the vote of the Supreme Court itself.

Title image: Kendra Espinoza of Kalispell, Montana, center, stands with her daughters Naomi and Sarah outside the U.S. Supreme Court, Wednesday, Jan. 22, 2020 in Washington. Espinoza is the lead plaintiff in a case the court heard Wednesday that could make it easier to use public money to pay for religious schooling in many states. Espinoza’s daughters attend the Stillwater Christian School in Kalispell, near Glacier National Park. (AP Photo/Jessica Gresko)