Vladimir Putin is likely to be satisfied that the CDU is to be led by the centrist Armin Laschet, who will hope to succeed Angela Merkel as German chancellor, writes Marek Budzisz on portal wpolityce.pl 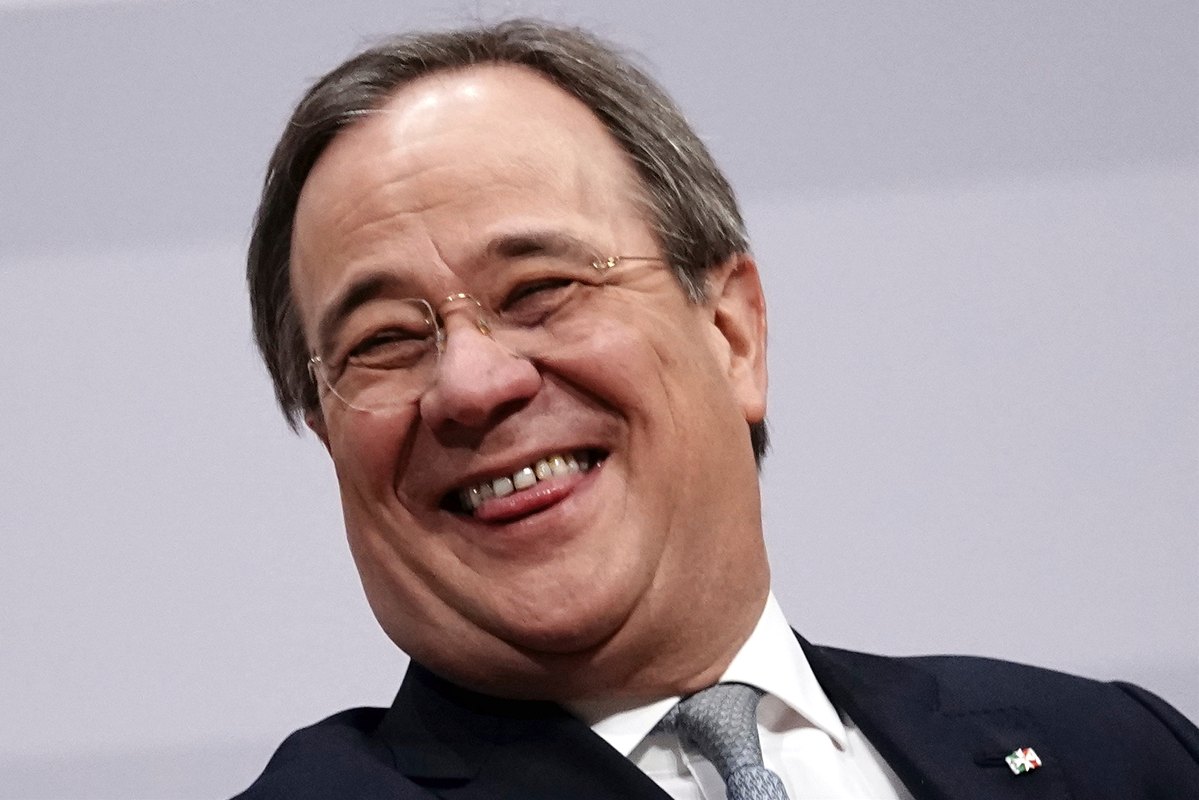 The Christian-Democratic Union’s (CDU) choice of Armin Laschet for the party’s leadership during its congress at the weekend will be received with some hope in Moscow. Laschet is now in poll position to succeed Angela Merkel as German chancellor after this year’s general election.

Moscow will take note that in 2014, German media outlet Die Welt listed Laschet as a politician who was most sympathetic to Vladimir Putin beside figures such as former Chancellor Gerhard Schroeder, Alternative for Germany’s (AfD) Aleksander Gauland and the radical left Die Linke’s Sahra Wagenknecht.

Unlike his opponents for the leadership of CDU this weekend, Friedrich Merz and Norbert Rottgen, he did not support freezing the NS2 pipeline venture. Like Angela Merkel, he argues that the project is economic and not political.

During the Crimean annexation crisis, Laschet criticized German policy as being too emotional and of succumbing to “anti-Putin populism”. He also criticized London for demanding European solidarity over the Skripal poisoning case and warned against “demonizing” Russia.

In a speech during the 2019 Dialog Forum in St. Petersburg, Laschet not only acknowledged full German responsibility for the outbreak of Second World War, he also praised Willy Brandt’s détente stance, even though it came just a few years after the Russian invasion of Czechoslovakia and defended Russia’s policy of combating terrorism in Syria.

The message was clear. Despite Crimea and the Donbas, better relations were possible. CDU’s new chief in 2018 told DPA that the political climate in Germany was one in which anyone calling for cooperation with Russia was labelled as a Putin supporter or a sell-out to Gazprom.

Not surprising therefore that Kremlin’s German watchers such as Artem Sokolov from Moscow’s MGIMO University feel that the election of Laschet is the best possible outcome for German-Russian relations.

This does not mean that Laschet will want to warm relations with Russia at any price. He first has to become chancellor. That job is being eyed by the CSU’s Markus Soder. CSU leaders have stood for chancellor before, albeit unsuccessfully. Laschet won the post of CDU leader as a pro-Merkel moderate. Even if he becomes chancellor, he will in all likelihood have to form a coalition with the Greens, who are far more skeptical about Russia than the current coalition partners from the SPD.

However, it is likely that Laschet would be more accommodating to President Emmanuel Macron’s desire to accentuate European sovereignty in relations with the United States by making partnership with Russia a reality.

It is paradoxical that after years of criticism of Merkel, Poland may soon miss her presence. But it is also ironic that Poland’s hopes for keeping Germany away from Russia are now vested in the Greens, a party of the left.