Nepalese triumph with first successful summit of K2 in winter

Ten Nepalese climbers achieve the first ever successful winter ascent to the peak of K2, completing the winter climbs that Polish Himalayan climbers had initiated 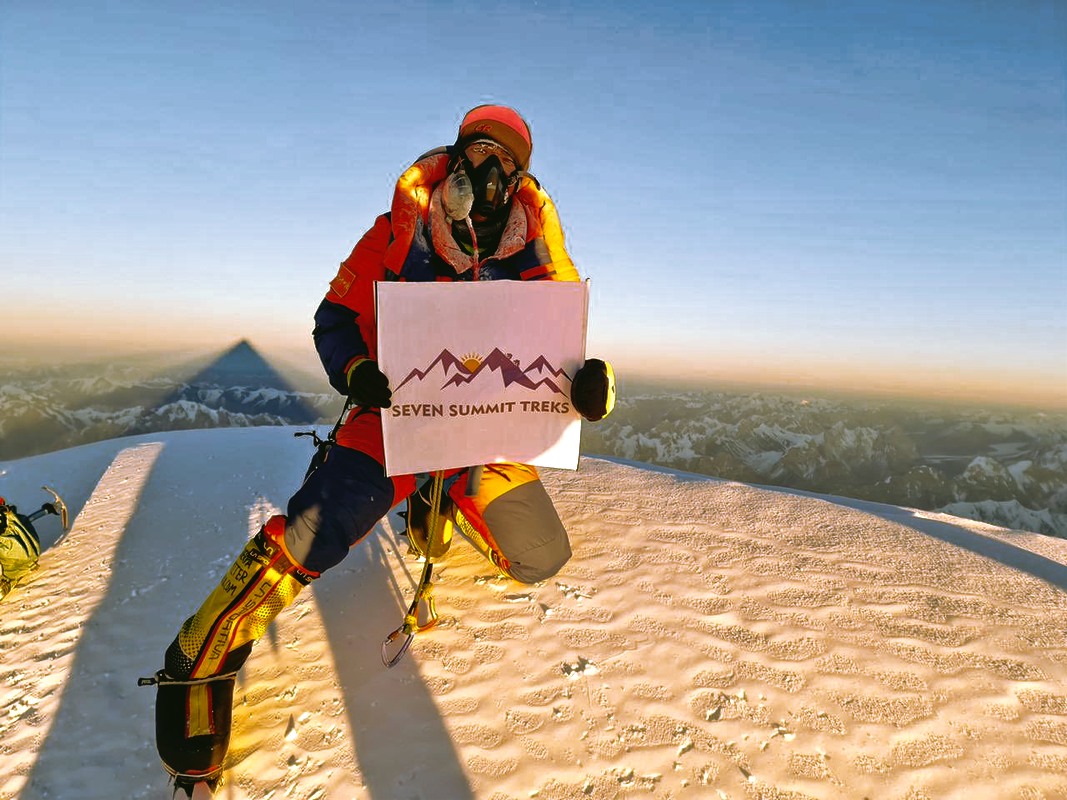 At 8,000 meters, the air is thin and it becomes difficult to breathe as the oxygen drops dramatically. This is why it’s called the “death zone”.

The successful ascent by ten Sherpas up K2 during winter closes a chapter in a certain era in the climbing of the Himalayas. It completes the process of conquering all the Himalayan peaks of over 8,000 meters in winter. The winter ascents were begun by Poles who had missed being able to compete to be first to climb these mountains in the 1950s and 1960s because of barriers created by the Iron Curtain.

Poles set the pace and routes for winter trails, leading the way in climbing in extreme conditions. In fact, the first ten winter ascents up the Himalayan peaks belong to Poles.

K2 had until now been an elusive feat, and served as the only remaining Himalayan peak that had not been conquered in winter. The Nepalese ascent is a breakthrough, even though it is reported to have been achieved with the help of oxygen.

For some, a real sporting achievement excludes the use of oxygen. But then, this is splitting hairs. As the joke comparing Himalayan climbing to combating the coronavirus goes: “If climbing up K2 in winter using oxygen does not count, then neither does beating the virus using oxygen either”.

Krzysztof Wielicki, the first man to take Mount Everest, Lhotse and Kachenzonga in winter, says we all need to take a deep breath and stop the dispute. If anyone thinks they can conquer K2 in better style, they can try, and need not attempt to diminish the Nepalese achievement and joy that it has brought to the world of climbing. He said a first is a first.

It is especially symbolic that it should be achieved by Nepalese Sherpas who have lived all their lives in the shadow of the Himalayas — the men who for decades had been helping Western climbers and Poles reach the highest peaks. Without them, those successes would not have been possible.

They have emerged from the shadows and their names will now be in the history books. Envy and spite cannot be allowed to belittle the achievement. 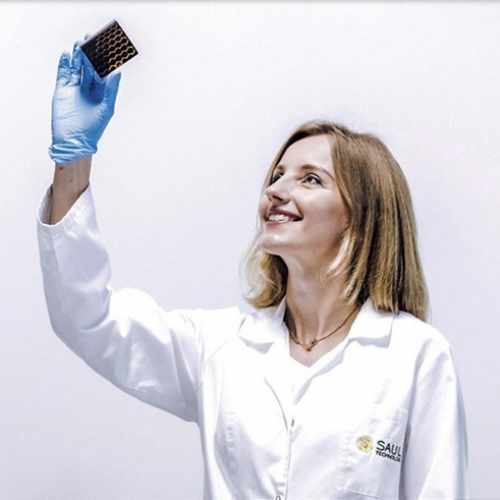 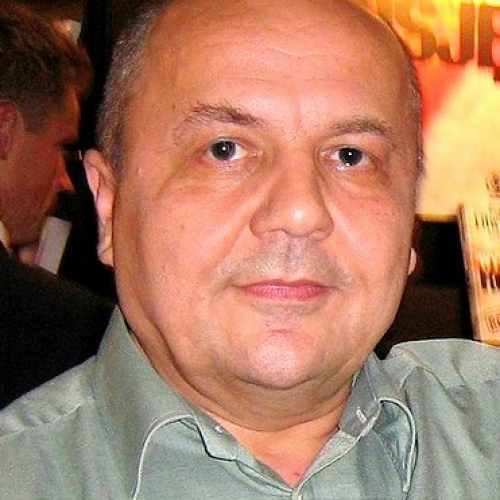 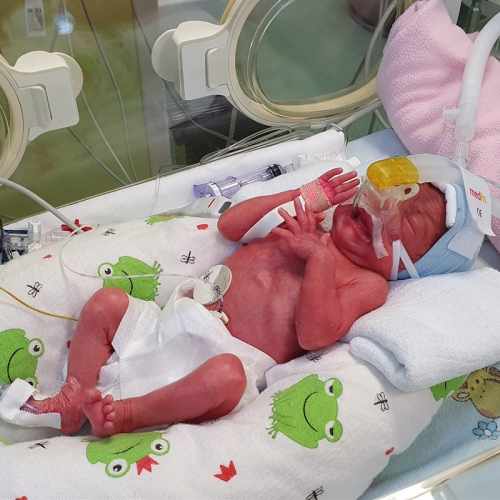