The European Parliament should be given real powers, states the coalition agreement 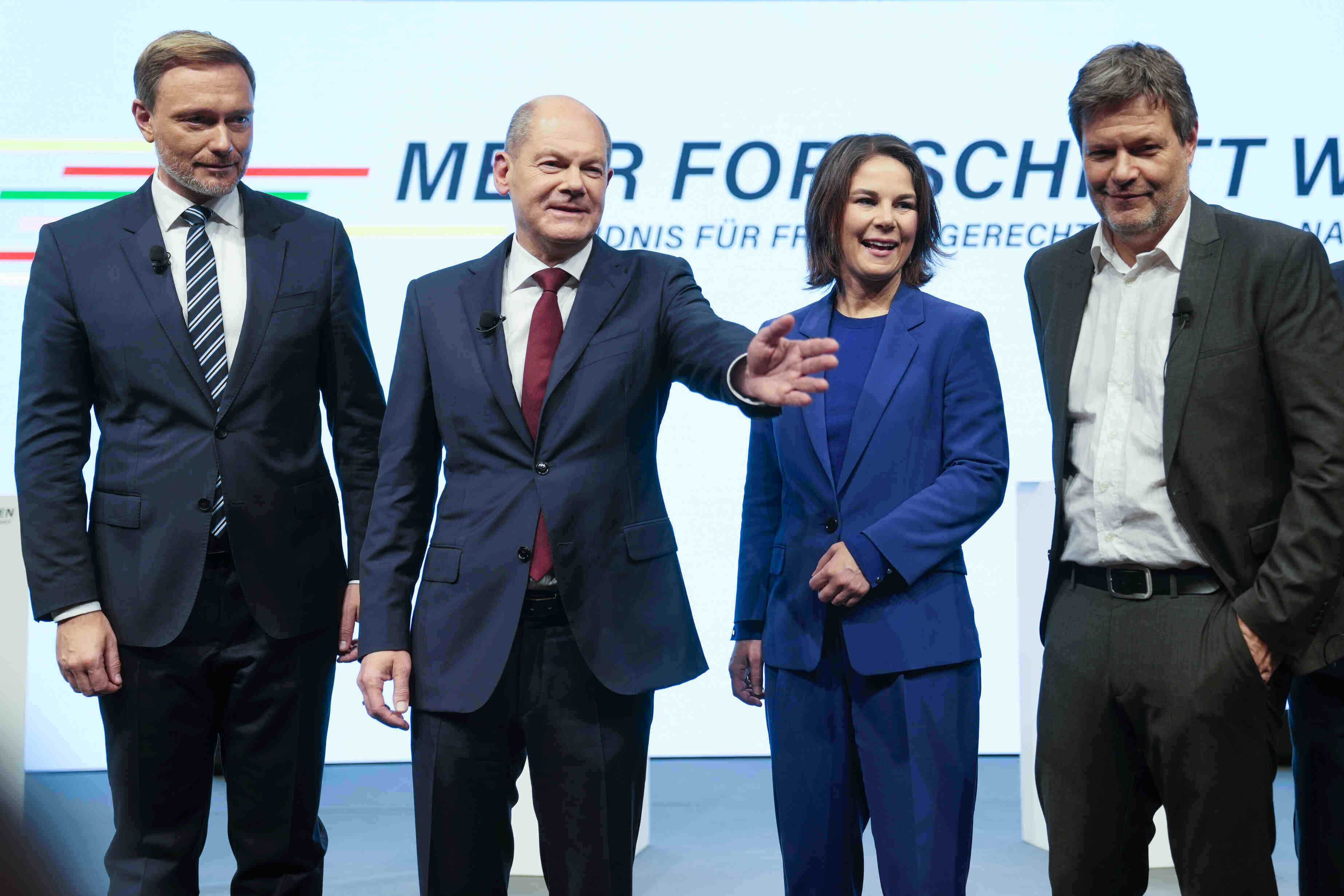 After the German Greens nominated Annalena Baerbock to be a foreign minister in the government of Chancellor Olaf Scholz, Germany is preparing to push for a federal European Union. Baerbock, an EU enthusiast, will undoubtedly pursue the goal of creating the United States of Europe.

Scholz’s government called for the rewriting of the EU treaties so that the bloc becomes a federal European state. According to the coalition agreement presented last week, the European Parliament should be given real powers, and an EU foreign minister should represent the Union on the world stage.

“A strong German foreign policy can only be European,” Baerbock said on Friday after her new function in the government was announced.

The EU reforms, sought by the Scholz government, would need the unanimous support of the member states, which will be difficult to obtain in the current situation. However, the new approach of Berlin will be welcomed by the French President Emmanuel Macron, who has long called for such reforms and did not hide frustration at Angela Merkel’s reluctance to accept them.

Baerbock, whose experience in foreign policy is de facto zero, said before the elections that if she becomes the chancellor, her first foreign trip in the post will lead to Brussels.

The Greens have long been the most pro-European party in German politics and will now take control of the European agenda.

“However, their federalist approach seems to have the full support of Scholz’s center-left Social Democrats (SPD) and liberal Free Democrats (FDP),” noted The Daily Telegraph.

“Germany must send a signal, showing how the Berlin government would like the European Union to develop,” Udo Bullmann, the SPD’s negotiator for European affairs, told the Der Spiegel weekly.

“We want to take bold steps towards integration because we know that time is short and people are waiting for them,” he added.

Did the FDP give in?

“No German government has gone that far. It’s astonishing because Christian Lindner, the head of the FDP, has publicly spoken out against passages in his party’s program that set federal Europe as a target,” wrote the Die Zeit daily.

However, Lindner does not seem to have backed down entirely because he made sure that there were some stipulations that prevent the new government’s federalization efforts. Thus, the coalition agreement states that the EU should not be in debt, and the European Commission should not have a permanent opportunity to take out loans on financial markets.

The coalition agreement also calls for much tougher action against the member states that dispute the EU law or the decisions of European courts, such as Hungary and Poland. In particular, it calls on the European Commission to withhold funds, including coronavirus aid.

Baerbock, a supporter of a hardline stance towards Russia and China, used to act as an opponent of the Nord Stream 2 gas pipeline from Russia to Germany. On Friday, however, she avoided questions on the subject, which might be a sign that she is more cautious in the Scholz-led government that supports the pipeline. 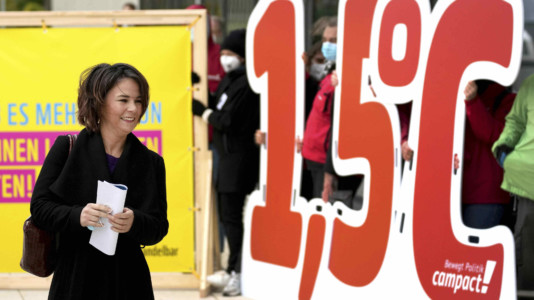 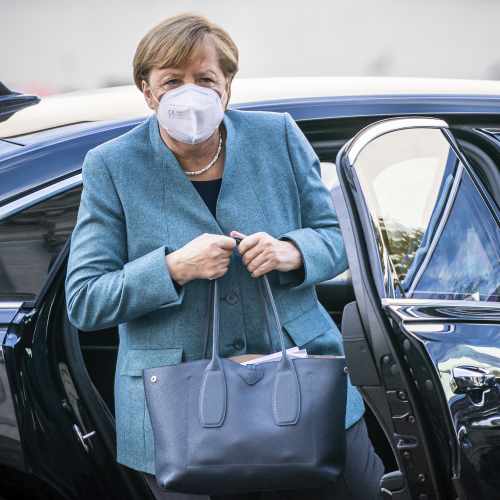