The Greens are planning to rob Germans of their freedom – commentary

The Green party wants a dictatorship of ideas 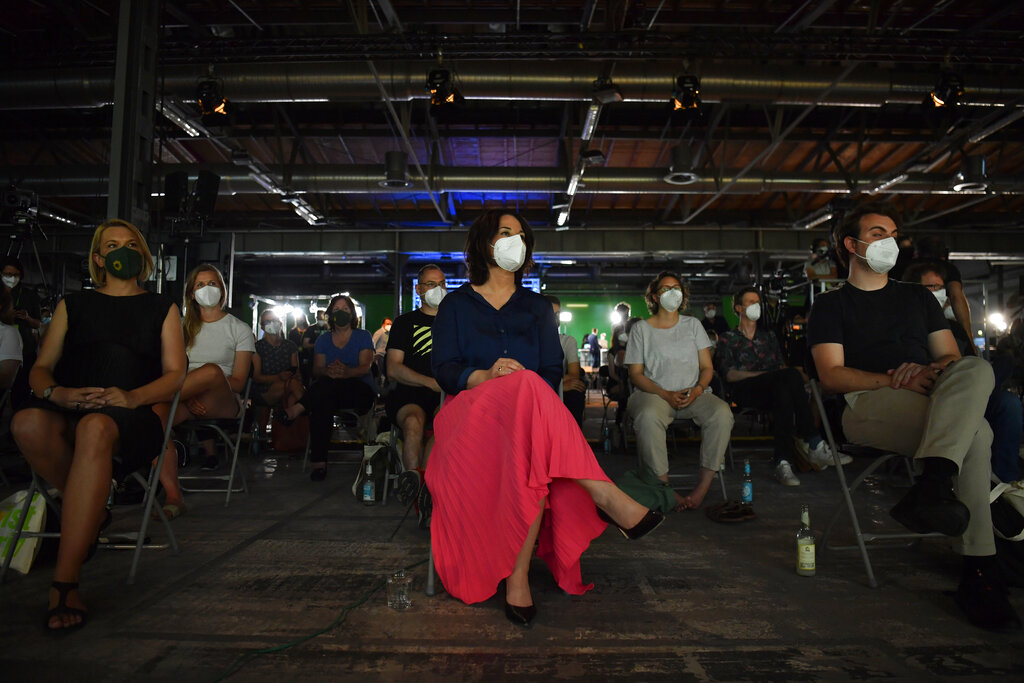 I don’t know how closely Hungarian readers follow the debates in Germany. In any case, much of what I am writing about now may seem like something happening in a parallel universe. Green ideologues are making a world for themselves that does not correspond to reality. The slogan used to be “Marxism-Leninism is omnipotent because it is true!” Now the Greens want to force their dogma upon us.

According to the Greens, the doctrine of ecology, energy and (electro) mobility, multiculturalism, and genderism are omnipotent–after all, they are true! Tomatoes should be created on Earth and should be green, in a large green camp and with green order. Only the Greens know what is right and how humanity should behave.

In their 2010 book Patriotism – A Left Defensive Speech, the Greens’ current co-chair, Robert Habeck, wrote: “I always had to vomit from patriotism. I never knew what to do with Germany, and I still can’t.” The other Green co-chair, Chancellor candidate Annalena Baerbock, is constantly entangled in the web of science–attributing storage properties to the energy grid and talking about goblins instead of cobalt in terms of electromobility resources (batteries)–yet she is not bothered by the anti-German image of her Green co-leader.

The Greens do not like Germany, and they don’t like your country, either; they want to dissuade the Hungarians, the Poles, the Italians, every single nation, from loving and being proud of their own country. This is what they want: an abstract, rigid, technocratic, and green-decorated European Union that destroys nation-states. This destruction must be complete.

It is not just a matter of wanting to abolish nation-states and eliminate their cultures in a unified mass of multiculturalism. They want to change our languages, for families to fall to pieces through genderist approaches, to dictate that we eat and to deny people the basic conditions of freedom by depriving them of car travel. In other words, all life should be governed by the rules written by the Greens.

We all want to treat the Earth kindly–but as an equal, important player, not as a disturbing factor to be tamed. The Greens, if they had absolute power, would in essence be modern Jacobins [ideologues of the 1789 French Revolution]. In their view, freedom is either green or non-existent.

The Greens may not have a chancellor yet after the autumn [elections in Germany], but they could be a small coalition partner for Armin Laschet– a terrible development for Germany and the EU. I know I am only inviting criticism to myself, but I will go ahead and say it: the worldwide and highly interconnected green movement is the most dangerous attack on our freedom since Communism and National Socialism, and now, Islamism.