Baerbock is against putting Nord Stream 2 into operation 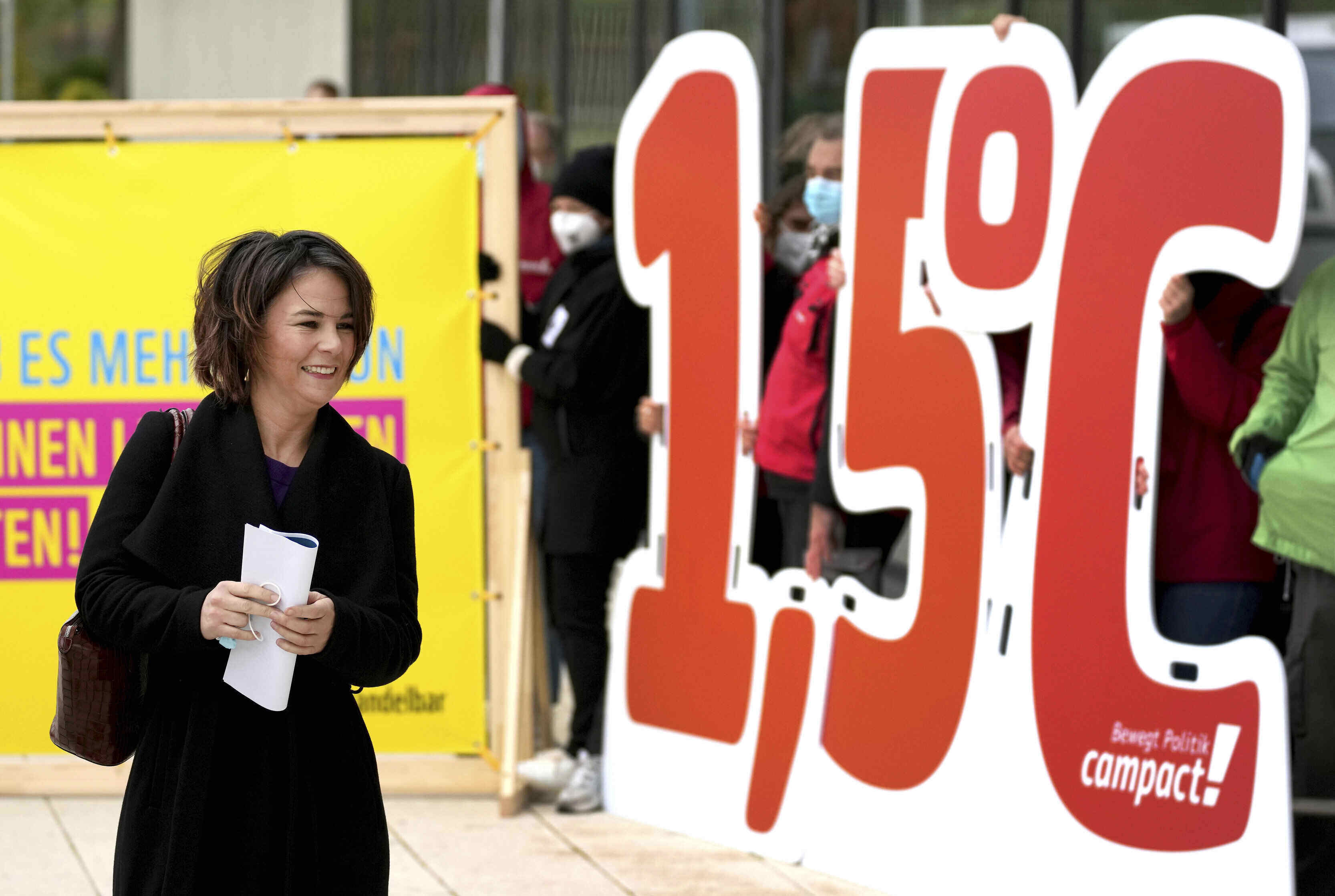 The German Greens co-chair Annalena Baerbock has spoken out against the rapid commissioning of the Nord Stream 2 pipeline, Junge Freiheit reported.

“I want it to adhere to European energy law. In concrete terms, the operator of Nord Stream 2 must be different from the entity supplying the gas. As long as it is one and the same company, the operating permit must not be granted,” she told the newspapers of the Funke media group on Wednesday.

Related to this, Baerbock accused Russia of being jointly responsible for the rise in gas prices in Germany.

“The current high gas prices are primarily the result of high demand and low supply. We can see Russia playing a poker game: Gas deliveries have been reduced considerably,” she said, adding that it is one more reason for Germany to become less dependent on fossil energy imports.

Baerbock warned against being blackmailed by Russia in the current situation.

“The problem is that Russia is delivering gas to Europe according to its contract, but the gas storage facilities are comparatively empty. This was probably deliberately brought about by Russia in order to force Nord Stream 2 into operation quickly, even if not all legal requirements have been met yet,” she stated.

With regard to the negotiations on a coalition government between the Greens, the SPD and the FDP, the Greens chairwoman spoke out in favor of additional investments.

“If you take seriously the fact that we have to keep the country in good shape and become climate-neutral, public investments and investment grants of an additional 50 billion euros per year will be necessary for the next few years,” noted Baerbock.