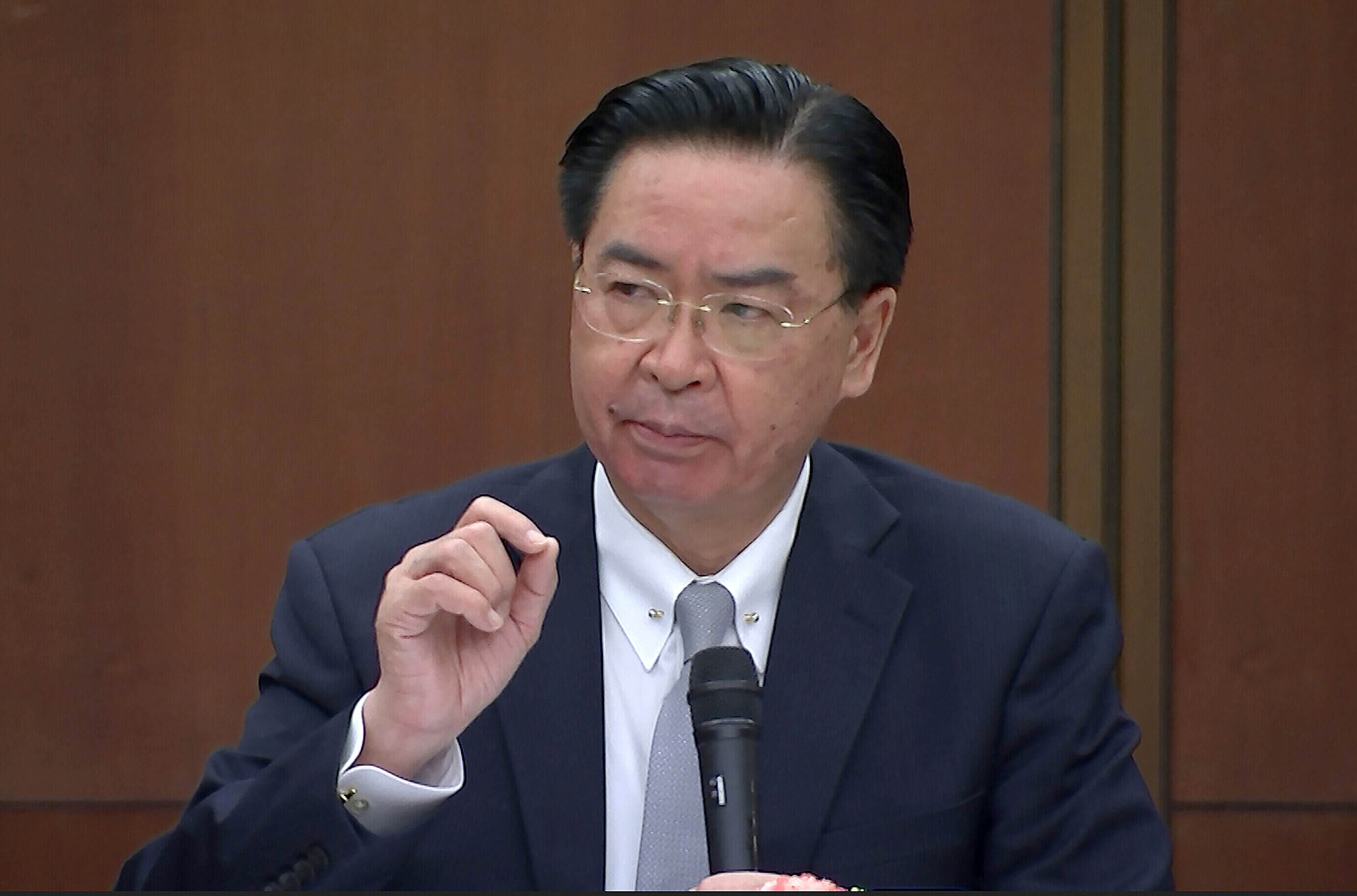 On Thursday, China expressed outrage over the planned visit of Taiwanese Foreign Minister Joseph Wu to the Czech Republic and Slovakia. Wu will first attend a conference in Slovakia organized by a non-governmental organization and then go to Prague, where he will meet with Senate President Miloš Vystrčil.

Wu’s visit to the Czech Republic was confirmed earlier, but the media did not report about his trip to Slovakia until Thursday.

Wu also wants to speak at the online meeting of the Inter-Parliamentary Alliance on China (IPAC), which will take place next week in Rome.

“We will seek more active support from the international community, and we look forward to strengthening relations between Taiwan and the democracies of Central and Eastern Europe,” Ou said.

Beijing has long warned other states not to deal with Taiwanese officials so as not to create the impression that they recognize the island’s independence. Taiwan has been operating as a de facto independent nation since 1949, with its own democratic government, while a one-party regime continues in China.

Chinese Foreign Ministry spokesman Wang Wenbin expressed “strong dissatisfaction” on Thursday over Czechia and Slovakia allowing the visit of the Taiwanese foreign minister. He called on both countries not to “undermine the political foundation of bilateral relations.”

Taiwan, which China considers its territory, has no official diplomatic relations with any European country except the Vatican, Reuters reports. In 2019, however, Taiwan’s foreign minister, for example, visited Denmark, where he spoke at a democratic summit in Copenhagen.

According to the Slovak press, Wu will participate in a conference in Slovakia on the topic of Resilience and Global Economic Cooperation after the Pandemic, organized by the Slovak GLOBSEC NGO. Wu will then come to the Czech Republic for a two-day visit at the invitation of the Sinopsis project, which focuses on China.