The change of administration in Washington along with German and French ambitions for autonomy may lead to a disastrous scenario for Central Europe, warns political scientist Marek A. Cichocki 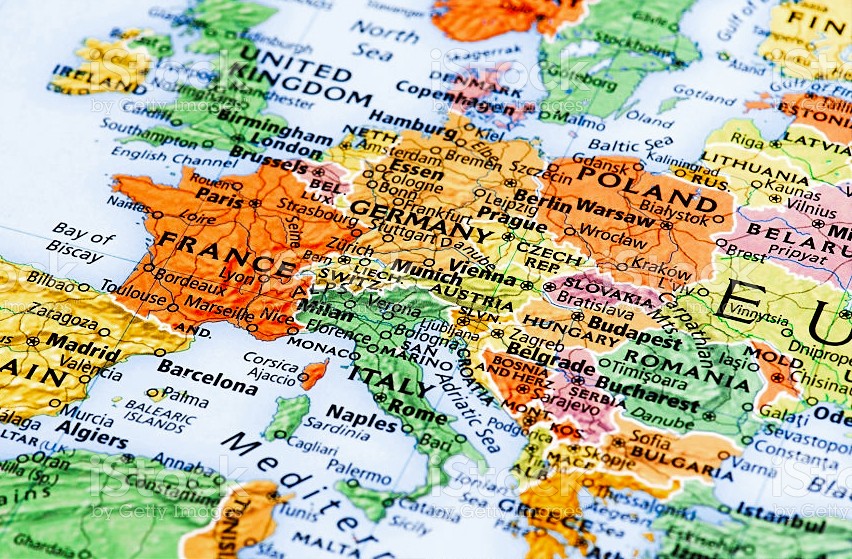 “America has returned,” President Joe Biden proclaimed at this year’s Munich Security Conference. His declaration, however, did not provoke a enthusiastic reponse in Europe.

France and Germany are too engaged with the idea of constructing European politics according to their own strategic interests — without regard for Washington, other EU partners, and especially Central Europe.

Of course, Germany in particular will gladly reap the benefits flowing from the political change in the US, which acknowledges Germany’s key role in Europe, will support Nord Stream 2’s construction, and the broadly open the American market to German production.

Yet, there will be no return to the complacency of the past.

Such a situation carries the potential threat of Central Europe appearing in a strategic vacuum. This would mean a crucial change after 30 years of efforts to connect our part of Europe with Western security structures — a change stemming from the evolution ongoing in relations between Western Europe and the US.

In Poland, we recently very ceremoniously commemorated the 30th anniversary of the establishment of the Visegrád Group. In some affairs, it turned out to be quite a good tool for conducting European policy, although with obvious limitations.

Another form of European cooperation was also created in 1991 known as the Weimar Triangle between Poland, Germany and France, which after 30 years is not likely to be loudly celebrated in Poland.

Both of these formats are, above all else, emblems of considering Poland’s position in Europe. We should remember both of them in a situation in which we look at Central Europe’s current position, the attempts of Germany and France to create larger strategic autonomy from the US, and the ideological agenda of the politics of the new administration in Washington.

Given these factors, we must be aware that falling into a strategic vacuum is a possible and very bad scenario that the future could hold for us.

We should disregard the “siren songs” of some of our politicians who are trying to convince us that nothing menacing is happening.

There is no more important task for our future than to do everything to prevent this negative scenario from taking place.