Poland is grabbing up IT specialists from Belarus 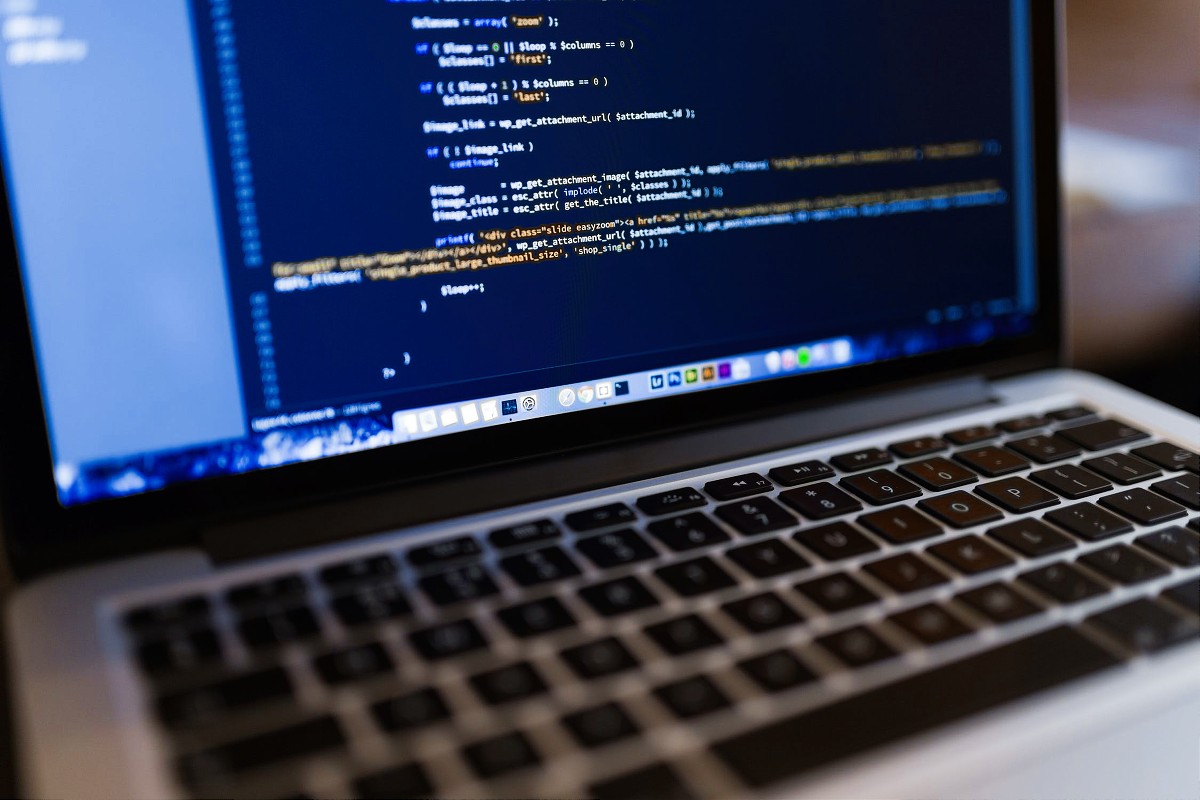 Polish Prime Minister Mateusz Morawiecki announced through a GovTech statement that owing to the Poland Business Harbor (PBH) program, Belarusian IT specialists have learned that Poland is an attractive place to develop their careers and companies.

“The fact that almost every second Belarusian IT specialist chooses our country proves that the programs we have created are working, while simultaneously supporting democracy in Belarus and the Polish digital sector,” he said.

In the statement, it was explained that between August and September 2020, when PHB was being established, only 10 percent of Belarusian IT specialists chose Poland.

According to independent Belarusian media, half a year after the program’s introduction, 43 percent of Belarusian IT specialists have relocated to Poland. Seven percent of the entire Belarusian digital sector has moved to Poland and has supported the Polish economy and fulfilled the growing demand of Polish digital industry companies.

For two-thirds of IT specialists deciding on relocation, Poland has become the first place of choice and is decisively ahead of other countries. Second is Ukraine to which 15 percent have relocated and third is Lithuania, to which 10 percent have moved.

The prime minister’s plenipotentiary for GovTech affairs, Justyna Orłowska, noted that the creators of PHB was guided by the principle of establishing a safe haven for Belarusian IT specialists.

She added that PHB, alongside over a hundred Polish companies, has created a series of legislative, business and procedures for the Belarusian specialists.

Prior to the presidential election crisis in Belarus in August 2020, the Belarusian IT sector was developing dynamically. Programmers are also one of the largest sources of support for the Belarusian opposition and are a target of repressions.

The Poland Business Harbor program is a complex support package for Belarusian IT specialists and IT companies — for both start-ups and fully developed companies. The goal of the program is to help those groups relocate to Poland. To receive a PHB visa, an applicant needs only to present a year-long experience in the IT industry, technical education, or a job offer from a Polish company participating in the program.

A PHB visa also allows for the relocation of an applicant’s closest family and exempts visa holders from the need to receive a job permit.