People have had enough of coronavirus restrictions and want their former lives back, Magyar Hírlap columnist Mariann Őry writes. 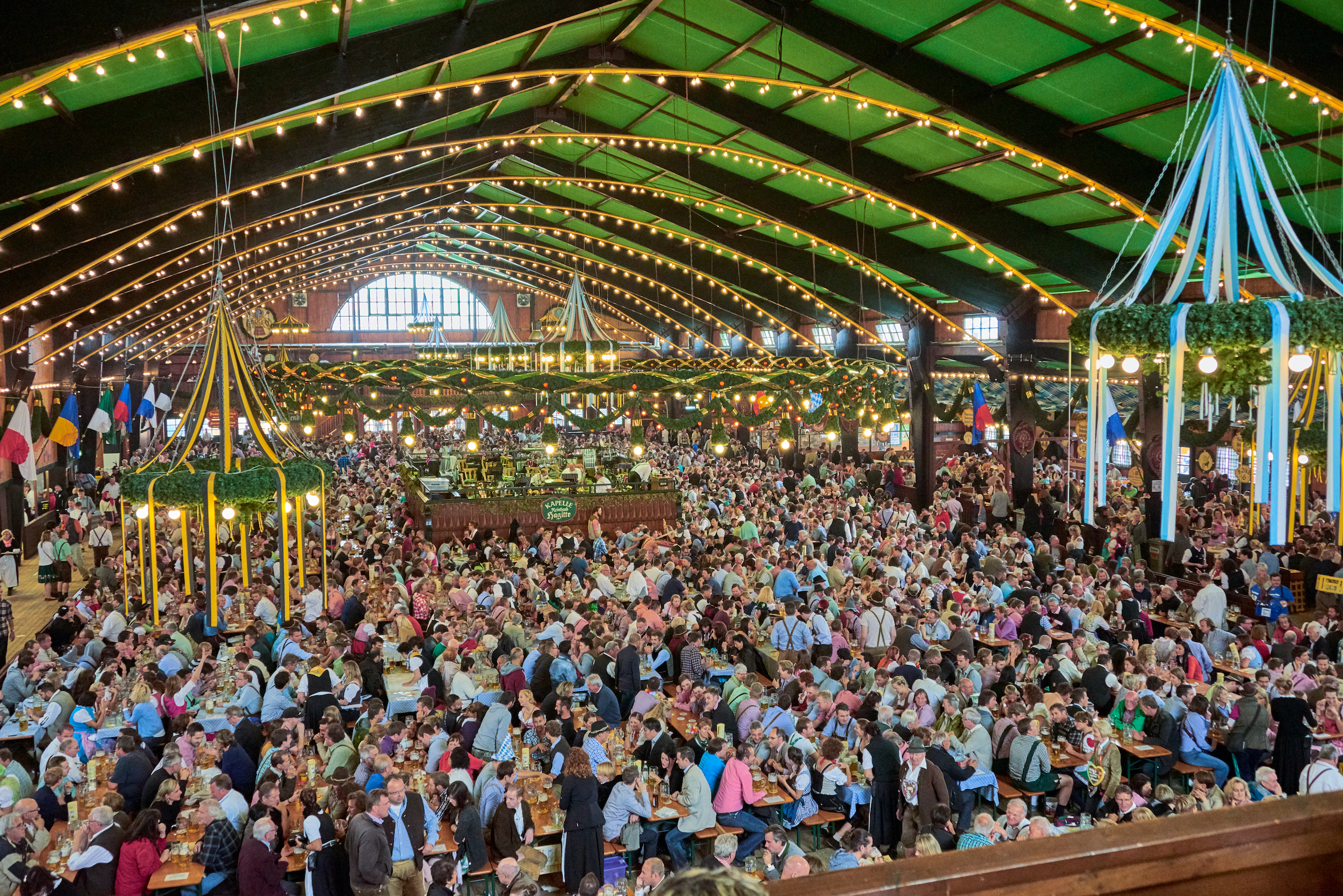 People have had enough. An Austrian study published last week asked thousands of people what they would most like to do first if the closures were over. Eighty-eight percent of them said they would go eat out with their friends. The second most popular answer is similar, as 72 percent said they would visit a beer garden or a Heuriger, a restaurant serving wine.

As for the gender differences, not surprisingly, men would be very interested in attending football matches, while women would rather go to spas, restaurants and on shopping trips.

The point is that everyone wants a return to their normal life and their freedom. In Europe, there is no escaping the continuous closures, Europeans are looking enviously at the UK, but even more so at Israel, where you can already walk the streets without a mask. The continent has been struggling for a year with the timing of closures and other security measures and, above all, their exact definitions. There is no single recipe, and the situation is constantly changing, but one thing is certain today: The key to freedom is the vaccine. That is why Israelis are already several steps closer to normal life than Europeans.

As the European Union’s common procurement of vaccines is struggling, the measure of the capacity and responsibility of the governments of the member states will increasingly be their decision to take vaccine procurement in their own hands (instead of leaving it to the EU).

Pierre Vimont, an experienced French diplomat and senior researcher at the Carnegie Europe think tank, recently told the BBC that it makes perfect sense for EU member states to plan to purchase the Russian Sputnik V vaccine. As he said, even if Russia is seen by many as a political opponent or downright enemy, the member states must first and foremost address their own interests. Vimont is advocating “cautious pragmatism” to the EU, that is, to recognize the achievements of Russian science, but await approval from the European Medicines Agency (EMA). His statement also revealed why some member states are reluctant to rely on the opinion of their own authorities: If something does not go as planned, it is their responsibility.

And it wouldn’t hurt if the leaders of the nation-states didn’t shirk responsibility. Increasingly, the Union’s behavior seems to be far from responsible. Despite the epidemic, for example, they insist on sanctions against China and Russia, even though this is mostly nothing more than unnecessary self-aggrandizing — a complete misunderstanding of the geopolitical weight and room for maneuver of the Union.

Bad attitude, bad timing, but unfortunately we are used to it. Those in Brussels do not learn from their mistakes, as we have seen with the migration crisis or in their stubborn adherence to the failed migrant intake quota system. Yet, it has been proven time and again that they eventually embrace what they originally criticize — just look at the EU’s oft amended migration policy.

Over the weekend, Austrian Chancellor Sebastian Kurz said in a German interview that the positions that led him to be branded a far-right politician six years ago are now part of the consensus. If this same trajectory is projected on to the epidemic, this probably means that even if more and more people are open to Eastern vaccines, the wrong approach that hinders effective epidemic management will remain the status quo for some time to come. 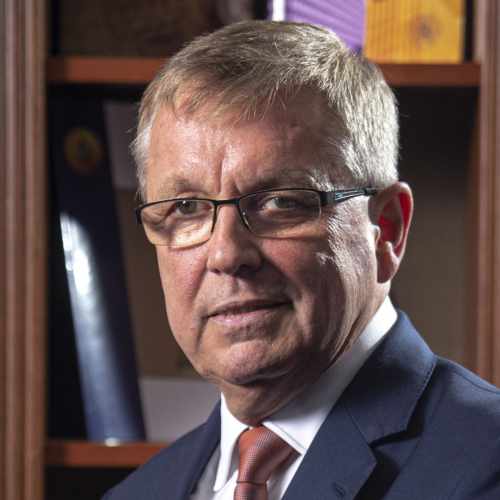