Orbán, Johnson and Macron are all against European Super League 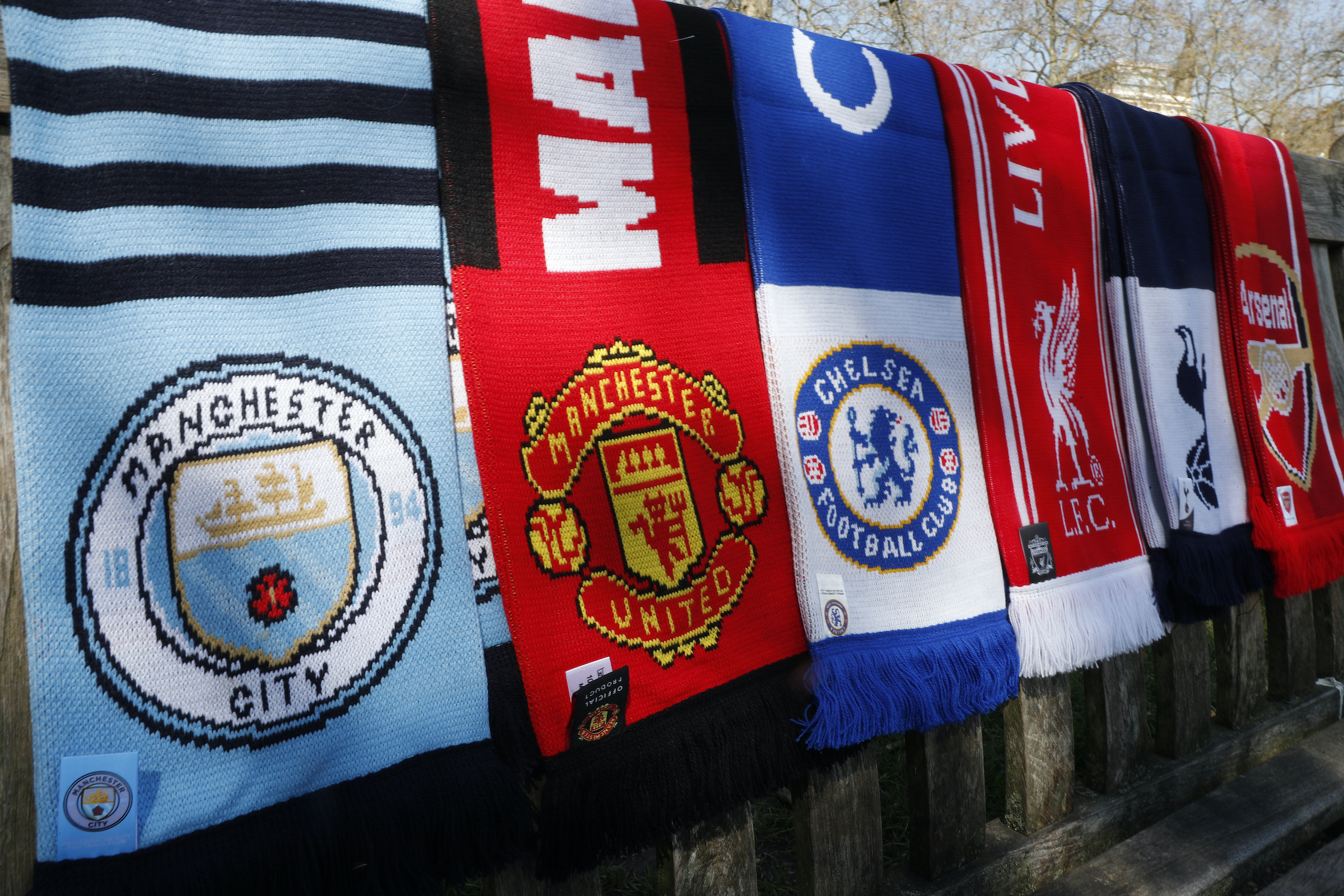 Twelve leading European soccer clubs announced last week the formation of the league which would consist of the 12 founding members — with another three expected to join them shortly — while the full complement of the 20-team competition will be open for clubs to qualify. Discussions regarding creating the European Super League began as far back as the early 1990s, and now the league is planning to kick off its inaugural season in 2023-24.

The new league’s plan triggered strong opposition from many existing European football federations, the UEFA Champions League chief amongst them.

“Hungary is convinced that the beauty and elevation of the greatest game in the world is given by the fact that this sport belongs to everyone and cannot be mastered by the richest,” Hungarian Prime Minister Viktor Orbán’s press secretary, Bertalan Havasi, conveyed from Orbán.

Havasi stated that Hungary supports UEFA and FIFA, as well as the MLSZ (the Hungarian Soccer Association), in order to protect the integrity of federal competitions, both at the national and European level.

In France, President Emmanuel Macron’s office also said in a statement it is opposed to the clubs’ plan.

“The president of the republic welcomes the position of French clubs to refuse to participate in the European football Super League project that threatens the principle of solidarity and sporting merit,” the French presidency said in a statement sent to Reuters. “The French state will support all the steps taken by the LFP, FFF, UEFA and FIFA to protect the integrity of federal competitions, whether national or European.”

Title image: A selection of scarves of the English soccer Premier League teams who are reported to be part of a proposed European Super League, laid out and photographed, in London, Monday, April 19, 2021. The 12 European clubs planning to start a breakaway Super League have told the leaders of FIFA and UEFA that they have begun legal action aimed at fending off threats to block the competition. (AP Photo/Alastair Grant)