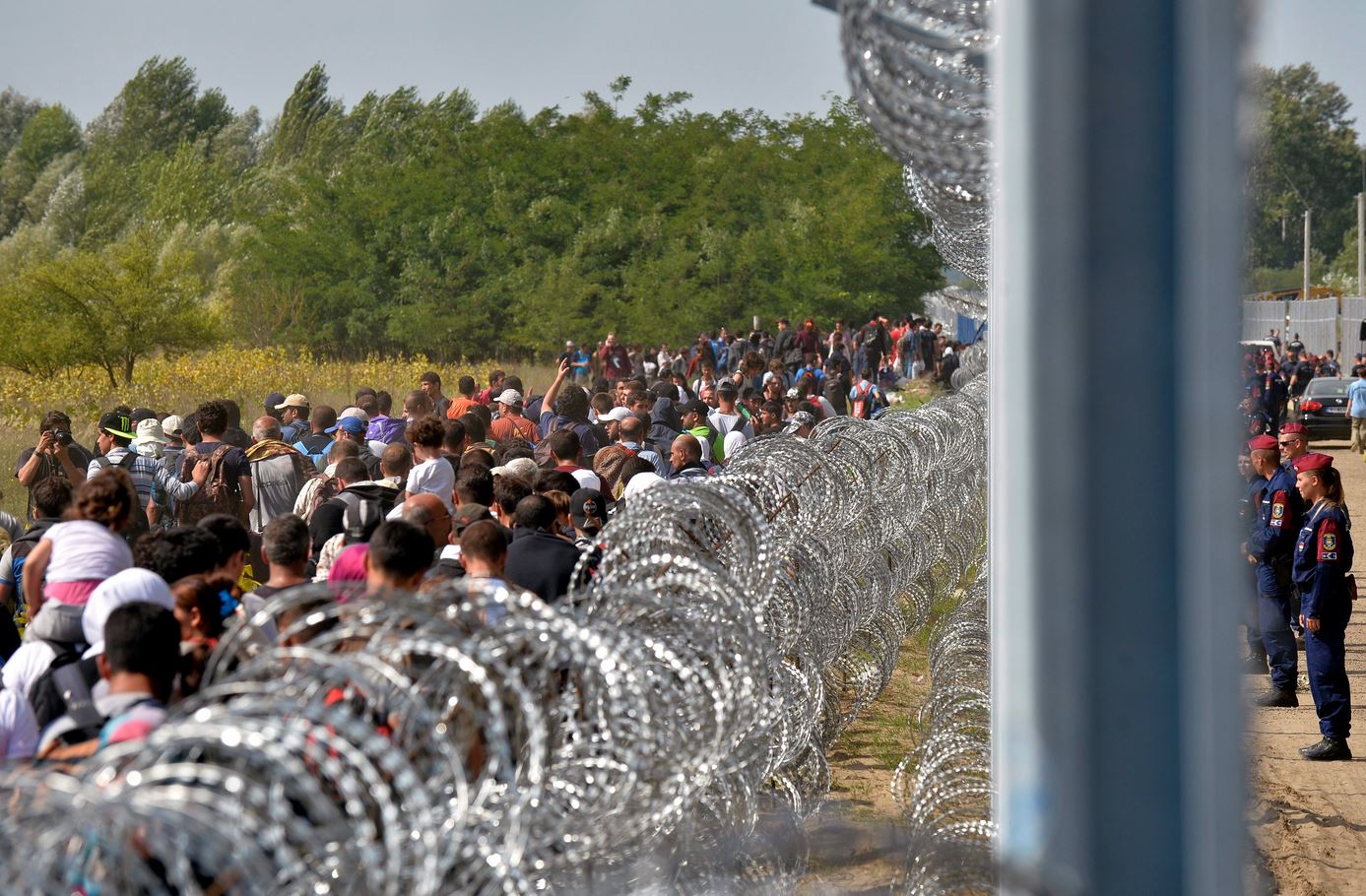 The Western mainstream press is up in arms again following Prime Minister Viktor Orbán’s remarks last Friday about the health threat posed by migrants, but his words were both carefully measured and are supported by evidence, Mariann Őry writes in conservative Hungarian daily Magyar Hírlap:

Whereas the Western press says Orbán termed migrants a biological threat, what he actually said was that though the image conveyed shouldn’t be that all migrants are biological bombs, a few of them are and because no one knows which of them are, all illegal entrants should be regarded as potential infection sources.

When Orbán says something like that, the left-liberal side is left gasping fro air. This is especially true for Western Europe, where politicians, journalists and so-called human rights advocates have completely surrendered to the fundamentalist human rights dogma according to which migration is sacred and inviolable and all caution should be abandoned when it comes to refugees.

The only trouble is that the facts support the Hungarian position on migration and not the Soros-funded rights activists. That is why it is worth examining the case of Italy, where the population is suffering the consequences of the government’s lax migration policies. The island of Lampedusa is severely overcrowded, Sicily is also suffering, as is the north of the country which is under threat from Balkans migration.

Providing accommodation for the masses of migrants is in itself a major challenge for the islands and cities of Italy. The country has suffered a lot from the pandemic and now there is a new breach in the defensive lines. The overcrowded camps make safe social distancing impossible, hygiene is seriously lacking and hundreds of migrants escape the camps, which the government has set up in zones otherwise relatively free of the virus.

But Italy is not the only example. In Sweden, the coronavirus ran rampant among the Somali population distrustful of the government’s measures. This would be a problem in itself, but the same Somalis — who have a poor command of the country’s language — work in large numbers in homes for the elderly. Even the Swedish media, which otherwise often ignores migration issues, has reported on this phenomenon.

Supporters of migration have acted against the interests and safety of the European people from the very beginning of the migration crisis in 2015, and this continues to remain the case. But pressure on them is mounting as the evidence clearly shows that unchecked migration threatens lives.

The irresponsibility of the European liberal elite is a time bomb, representing an immediate disease threat and a long-term social disaster that has proven over the years to be a crisis that refuses to go away.