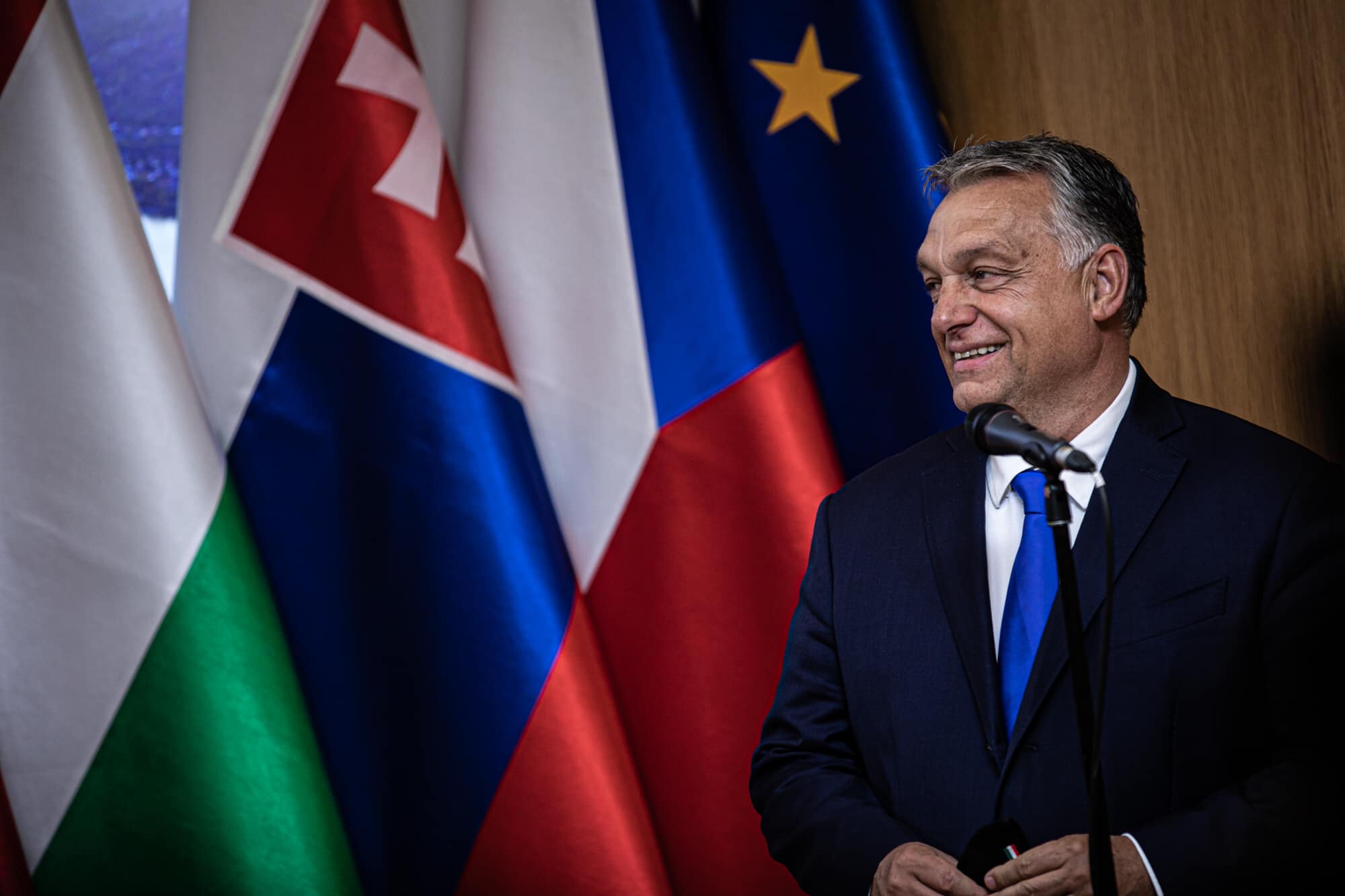 I read somewhere that each of us has to make approximately 35,000 decisions a day. There are so many choices, all of which can be a source of anxiety.

So, what if you make the wrong choice? And what if no decision is made at all? Let us think some more about this second possibility.

Would we entrust our lives to the captain of a ship who seeks refuge at the bottom of the ship while a storm is tearing at the sails and waves are crashing on the deck? Who issues the commands then? Who determines the task of the crew, and who reassures the passengers?

The cult 1980 American parody movie “Airplane”, modeled after the first classic disaster film, “Airport”, has a classic scene. After all three pilots in the cockpit get sick, the stewardess, in obvious distress, asks the passengers, “Can any of you fly a plane?”

Then, all hell breaks loose. It is a scenario that has played out in many countries since the coronavirus descended across the world.

The trademark of a good leader is the ability to make decisions. An even better leader also knows who he or she is responsible for but is also aware of their needs, what helps them thrive, and what they need to be shielded from in a difficult situation. And he won’t let go of the helm neither when the wind is mild and the sun is shining, nor when the waves look perilous.

Just like a ship, a county also needs an able commander. In the latter case, the lives of millions are at stake. A country can also experience a “storm” like the one we are living in right now.

At the end of last year, China could have easily been dismissed as a distant point on the map for Hungary, however, in the space of a few short months everyone had to acknowledge a radical change in their lives and these changes were of a nature we thought had been relegated to the pages of history books. Nothing is the same as it was the day before yesterday.

We don’t travel on the train in the same way, we don’t enter a restaurant as we used to, and when we go to the theater, not only the actors but the audience is also wearing face masks. Grandparents are apprehensive to visit their grandchildren, the younger ones avoid family gatherings, and business owners are considering whether to shut down the ever-moving conveyor belts of industry or say goodbye to their employees.

Many have warned of an impending crisis, but no one foresaw that an invisible enemy would force the world to its knees — an invisible enemy that puts out fires in factory boilers but also stops the beating of the human heart. And the Hungarian government was the first to make an unprecedented decision by introducing a moratorium on loan repayments. Those who otherwise would have been the first to be buried under the avalanche had been extended a lifeline.

Last week, Prime Minister Viktor Orbán’s government extended the previous loan repayment moratorium for businesses that have lost more than 25 percent of their income and those left without a job from the original end-of-year deadline to the middle of 2021.

Orbán’s government has thrown a lifeline to hundreds of thousands of debtors. This is in stark contrast with the 2008-2009 economic and financial crisis, which the [socialist-liberal] Gyurcsány government sought to address through austerity measures and tax increases.

That was their response to people’s cry for help, while the economy of an entire country was allowed to go to ruin. At the end of the year, the repayment moratorium was supposed to expire.

But the good news is that even in the storm, the captain is there at the helm. No matter how much the ship tosses, no matter how life-threatening the rocks in our path may be, no one is left without a life vest.

You can see the harbor, the flame in the lighthouse has not gone out, although there are still those who are working to prevent the ship to reach safe haven. Not all of us are rowing in the same boat.