Poland: President Duda may still win in the first round of elections 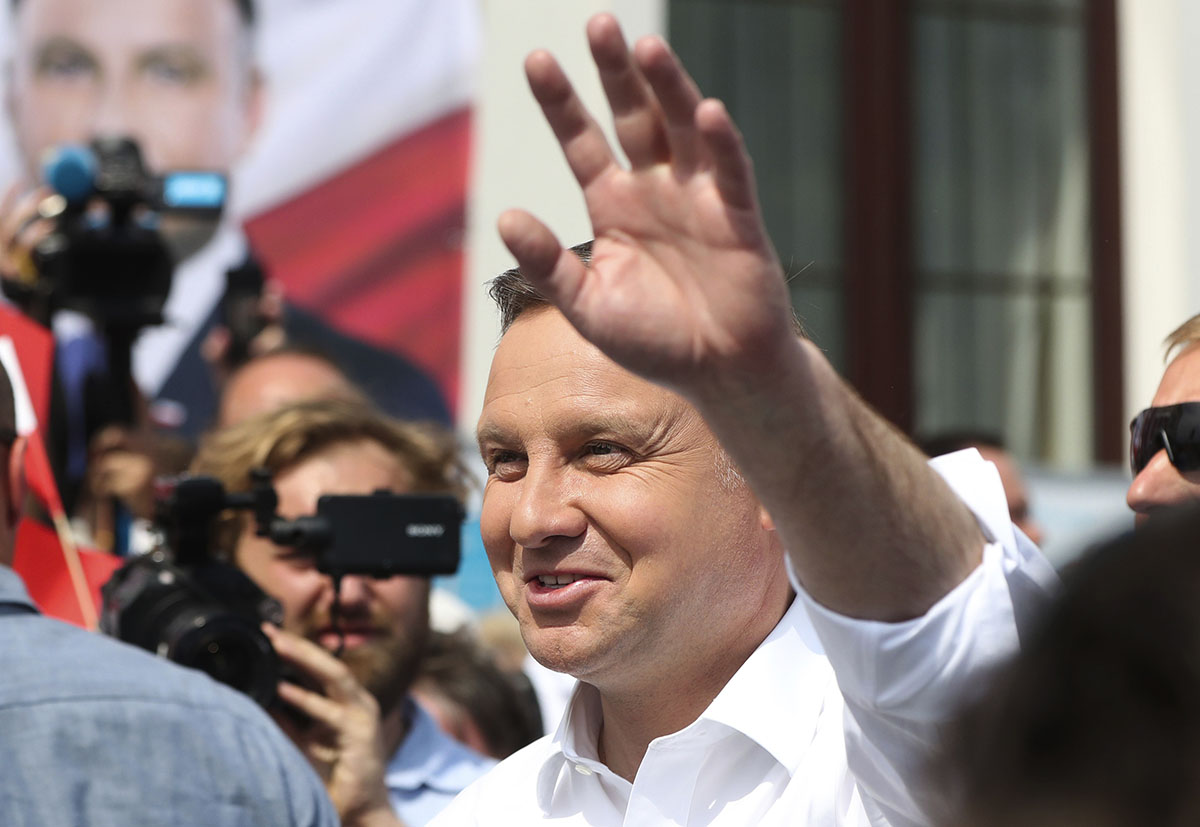 Żukowski says in an interview for wPolityce that Duda’s campaign is becoming more dynamic and is in much better form than it was previously. This showed itself in the last television debate along with news that President Donald Trump invited Duda to Washington to discuss U.S. troop transfers to Poland from Germany.

At the same time, election polls are also noting a surge in support for Duda. The political scientist said this new positive energy can be felt at Duda’s rallies.

Żukowski stated that Trzaskowski’s situation is much different — although like Duda he is experiencing positive results in polling, his support has remained high because many opposition supporters are flocking to him instead of other candidates.

The expert believed that Trzaskowski’s campaign is running out energy and pointed to the candidate’s inability to compete on the campaign trail by holding several rallies a day like his competitor Duda.

“What [Trzaskowski] says does not sound as energetic as just a few weeks ago. He seems to be quite tired unlike during his rise in May, and he does not radiate freshness. It seems that his campaign is not giving him the satisfaction it used to,” he explained.

Żukowski stressed the substantive PR mistakes made by Trzaskowski and his staff, such as his false claims that he did not vote against a bill that would decrease the retirement age in Poland. He also pointed to Trzaskowski’s reliance on information from his election staff during rallies while communicating with the public. In the expert’s opinion, this weakens the candidate’s image as an independent politician and informed expert.