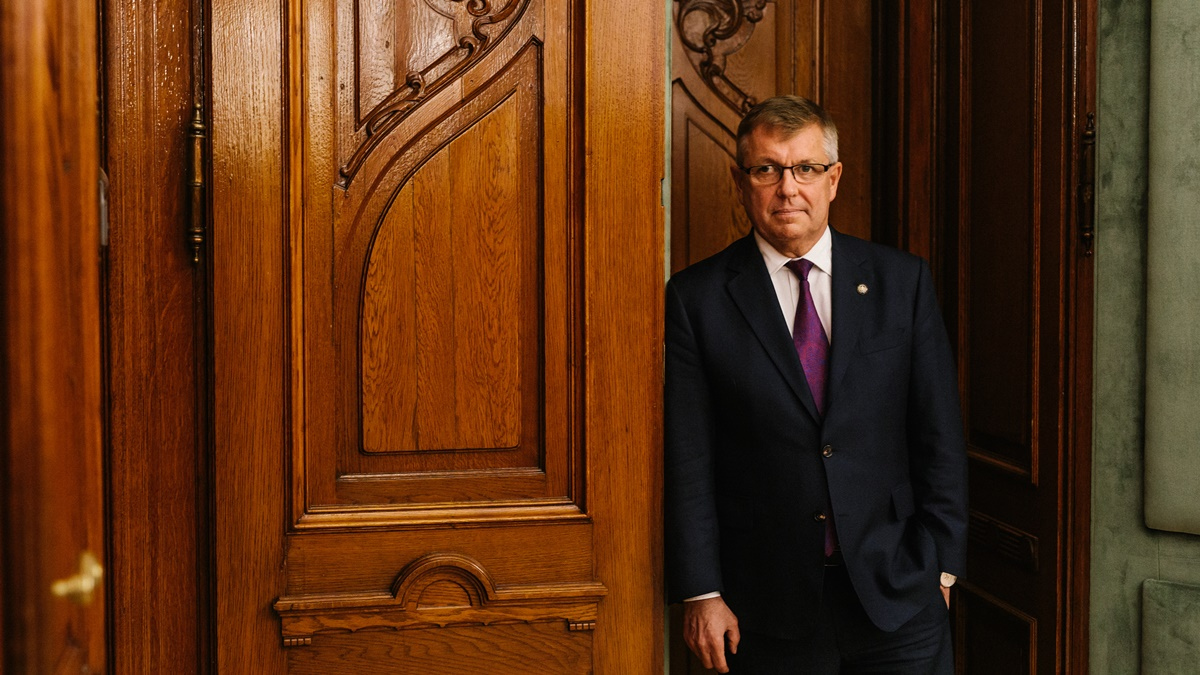 Boosted by an extensive investment drive of the government, the Hungarian economy will likely experience a strong rebound from the coronavirus crisis in the third quarter of 2020, Central Bank governor György Matolcsy told weekly Mandiner in an interview.

“In the first quarter of the year, with a 2.2 percent economic growth compared with the same period of the previous year kept [Hungary] among the leading pack in Europe, having had exceeded the eurozone average by five percentage points,” Matolcsy said. “We still think that the economy will experience a strong rebound beginning with the third quarter of the year. The key element and necessary condition for this is an increase in investment. Revving up government investments in an economic environment that shows a lack of demand can quickly create new jobs and generate further positive effects by its spillover effect.”

Matolcsy said for that reason the central bank’s investment incentive programs will switch to a “higher gear” in the third quarter while Hungary’s active economic diplomacy will lead to new foreign direct investments.

“All in all, now I expect economic recovery could be faster than many would expect,” Matolcsy said. “If this will be so, we may even see a modest increase [in GDP] this year.”

Asked about the international environment and particularly the euro, Matolcsy said that while in the second half of the 20th century, Europe was able to achieve economic success without a single currency, now it is only “a shadow of its former self”.

“The common currency has not fulfilled the hopes associated with it neither in macroeconomic, nor in geopolitical terms,” Matolcsy said. “No matter how much its founding fathers hoped, it did not grow into a true challenger of the dollar. The euro was not created to rebuild the continent, but in order to realize the European dream.”

Matolcsy also said that Europe should give up its global dominance plans built around the euro and focus instead on finding its proper place in the new bipolar world order defined by the United States and China, which could bring about stability and a “new golden age”.

“The American empire no longer needs a united Europe with a rival global currency and is using all available means to maintain its leading role.”