The number of US troops meant to be stationed in Poland as part of Fort Trump has been increased from 1,000 to 2,000, reports Dziennik Gazeta Prawna daily 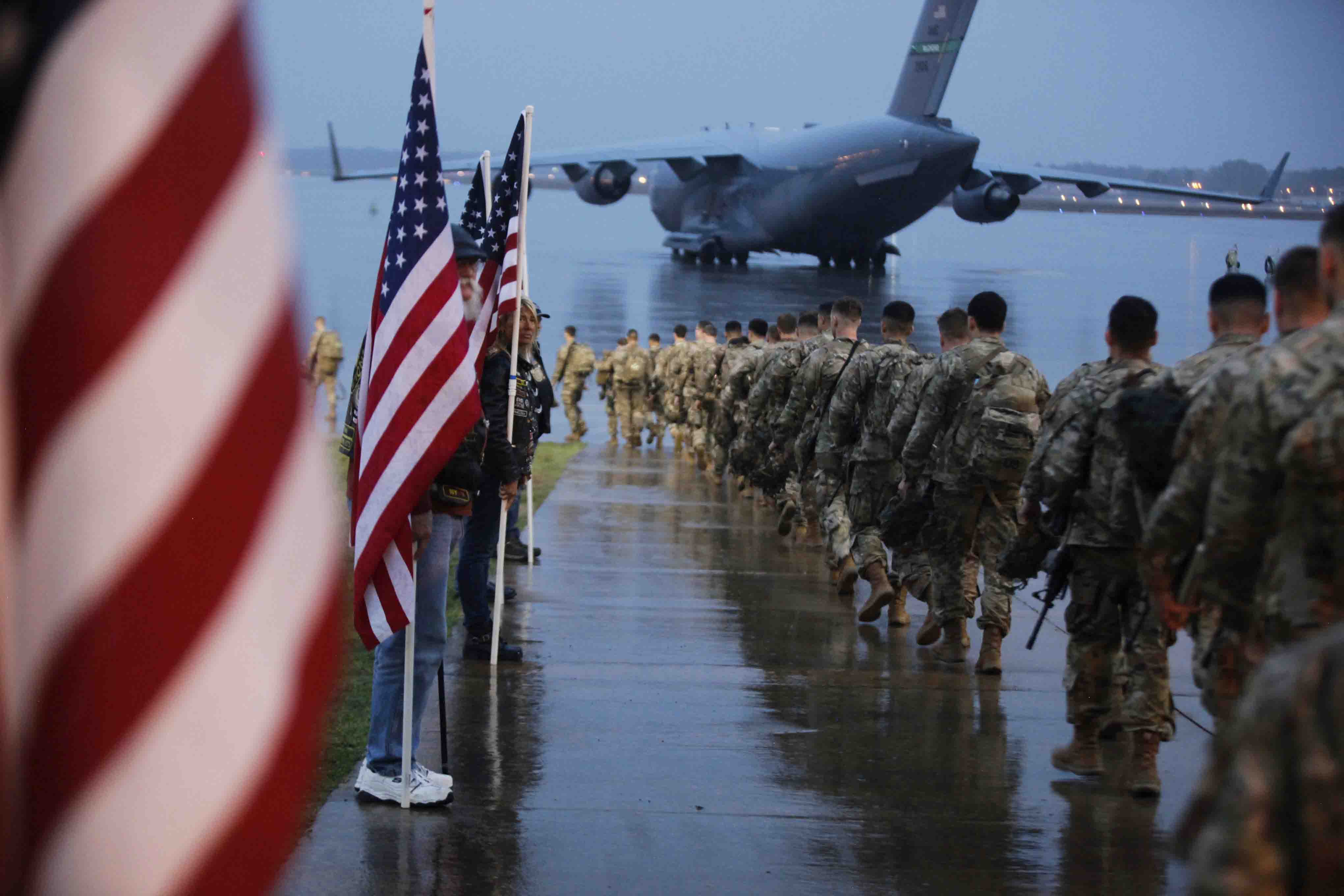 On June 24, in Washington D.C., presidents Donald Trump and Andrzej Duda will confirm the conditions on which a United States military presence in Poland will be increased, with reports indicating that 2,000 U.S. troops instead of the previously announced 1,000 will be brought to Poland.

Additionally, the command of the V Corps of the U.S. Army from Kentucky alongside 30 American F-16s from Germany will be moved to Poland.

The two countries will also sign a Defense Cooperation Act and Poland will receive an additional five used C-130 Hercules transport aircraft, which are still newer than the current machines used by the Polish military.

The purchase of an attack helicopter will also most likely be announced at the upcoming meeting between Trump and Duda, which will either be the Boeing AH-64 or the Bell AH-1Z Viper.

Controversial immunity for US soldiers

Although the conclusion of the Fort Trump negotiations is more ambitious than previously expected, the immunity which will be given to the Americans stationed in Poland may prove controversial.

This immunity offer to U.S. soldiers will far exceed what the privileges they enjoy in Germany or Japan, two of the major countries where U.S. troops are stationed. Warsaw has also committed itself to financing a large part of the increased military presence. Details are yet to be revealed.

A source for Polish news outlet Dziennik Gazeta Prawna emphasized that while this agreement is highly beneficial to Poland, the U.S.used upcoming presidential elections in Poland to negotiate the best possible conditions for its soldiers.

The whole process is also not being conducted outside of NATO, as Duda has recently held talks with NATO Secretary General Jens Stoltenberg on the issue.

The topic of an American loan for the construction of a nuclear power plant in Poland will also be discussed between Duda and Trump. It will most likely entail the signing of a non-binding memorandum.