Poland is erased from history at World Holocaust Forum: opinion 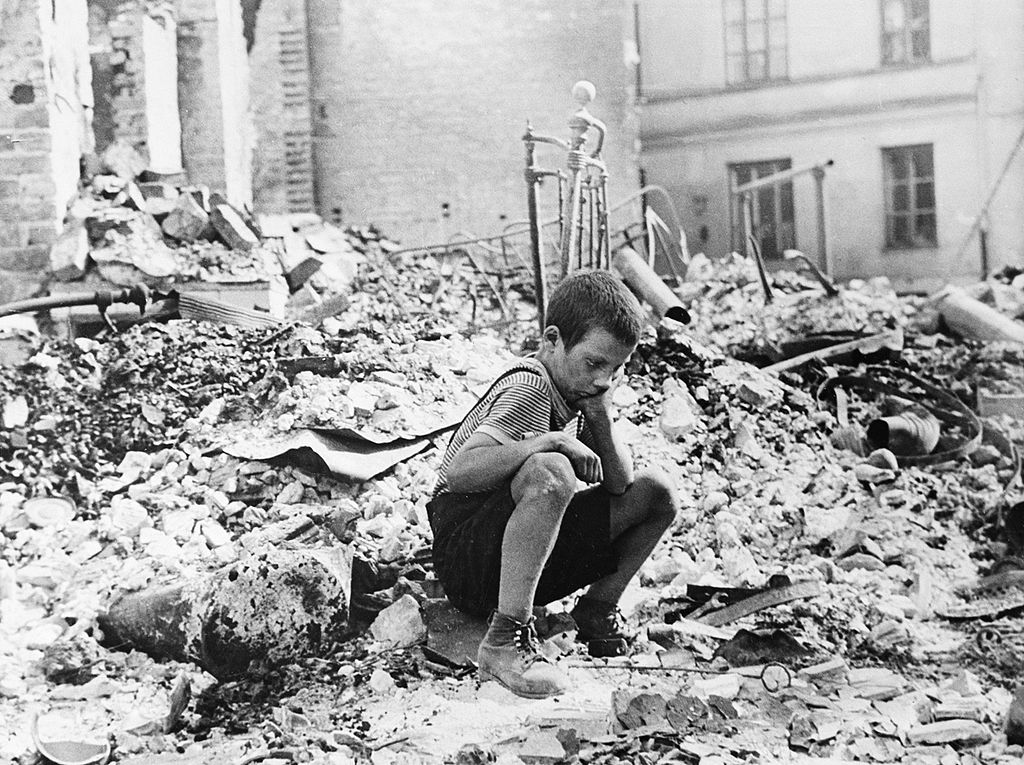 Poland is an uncomfortable ally for Western powers, as its narrative during the Second World War conflicts with the one promoted by the Allied Powers since 1945, which has promoted Jewish suffering above all else.

In short, Poland is a state which does not fit the Western historic narrative. We are not part of the story written after 1945.

The discomfort Poland produces for its allies was on full display at the World Holocaust Forum in Jerusalem, where President Vladimir Putin’s version of history triumphed and Poland’s fate was erased.

The history shown at the Forum presents a version where only one people suffered during the war: the Jews. The Second World War is seen through the prism of only the Holocaust and the Jewish genocide, which have become the main subject of not only the war or the 20th century, but the “greatest crime of humanity.”

Poland’s does not exist in this version of history – it has been erased and forgotten. The film shown at the Forum suggests that the war begins in 1942 and our place in history is simply subsumed within Stalin’s empire. Global leaders presented a ludicrous narrative that claimed that the USSR was the first country to oppose the Nazis.

The map shown in the film is scandalous, as half of Poland has been divided and titled “Belarus”. Lwów becomes a Belarussian city. The organizers didn’t even call it a Ukrainian one, let alone a Polish one, but it is unsurprising, as Putin is not fond of Ukraine lately.

The Soviets brought freedom to Europe through the aid of “heroic soldiers of the Red Army”, which was how Macron described them during the ceremony. Of course, according to Macron, the Red Army did not bring death, slavery and mass rape, but only rescue from the Nazis.

Putin’s speech in Yad Vashem was toned down compared to the last few weeks, but it was no surprise why. Putin no longer had any purpose in attacking Poland, as he already had secured what he wanted.

The world believed the Soviet version of history and Polish “revisionists” who spoke of communist bestiality had lost.