Polexit, or the last stronghold – commentary

The recently coined “Polexit” denotes Poland potentially leaving the European Union. But beneath the surface, the issue is about the future of the Union itself, Magyar Hírlap columnist László Bogár writes 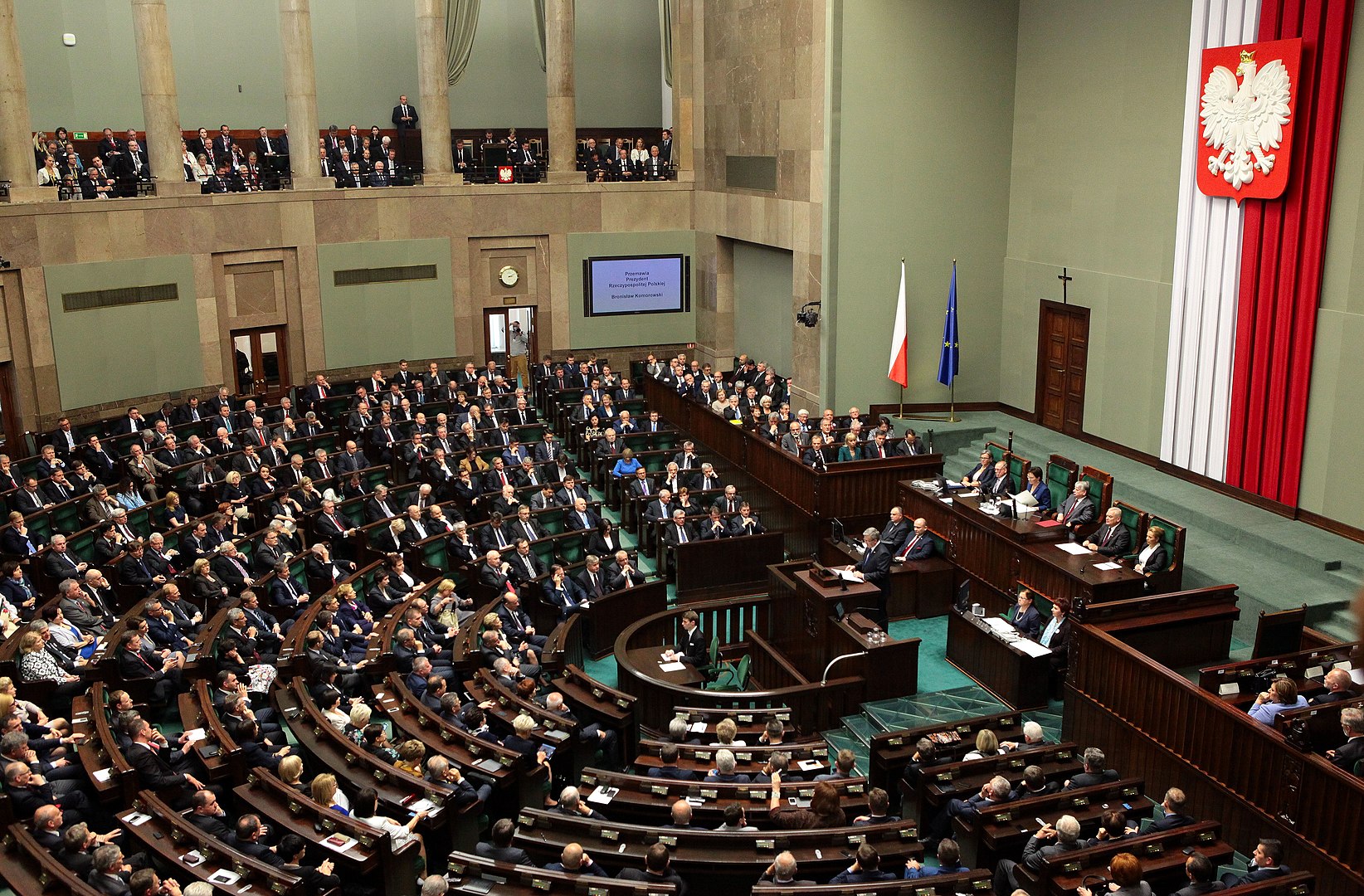 There is such a thing these days as a “Polexit”. “Exit poll”,of course, is a polling method that can usually predict the outcome of a choice with accuracy. The two concepts are now linked, however, by the fact that the will of the electorate of Polish society and the current resolution of the ruling elite could come into dramatic conflict.

This is because, at least apparently, the vast majority of Polish society clearly supports their country’s membership of the European Union, and the social support for membership is the highest within the EU. But now a decision has been made by the Polish Constitutional Court that EU law cannot conflict with the national law which embodies the fundamental values ​​and aspirations of Polish society.

But does Polish society really know what the European Union is, when it supports its own participation with such a majority, and what to do in the event of a conflict of interests?

Indeed, there are growing indications that the increasingly serious conflicts that Hungary and Poland have with the power structures of the European Union in particular indicate that the narrative style prevailing in the European Union is no longer conducive to constructive discussions and agreements, even though doing so would make the organization stronger and more resilient.

This is because the narrative that prevails in the EU is “made up” – that is, the EU is trying to force a hidden global system of goals ​​on the member states as though they are universal values, and this has a devastating effect on the social cohesion of individual countries, making elemental protests more common. But it is also becoming increasingly clear that not only are protests and escalating conflicts incapable of forcing the union’s structures of government to change its interpretive framework, but rather, we can see the exact opposite.

In recent years, the European Parliament seems to have become a globally controlled, Jacobine terrorist machine. Even in its mood and its set of concepts, it adapts to the Jacobin and Bolshevik traditions, and its procedures are increasingly reminiscent of the (Communist) show trials of the 1950s.

So, the story is not about Poland, and for the most part not about abstract legal-professional issues, but about the existence of Europe. It is about whether there is still enough spiritual, moral, and spiritual energy left in the peoples of the member states of the European Union to stop this fatal process.

Hungary and Poland have thus become battlefront nations, and it is no coincidence that Central Europe, which has lost all its historical illusions over the last century, can now become the last stronghold of the white European Christian.