Czechia has the highest average income among the Visegrad countries

The highest average wage in Central and Eastern Europe is in Germany with €3978 per month, followed by Austria with €3108 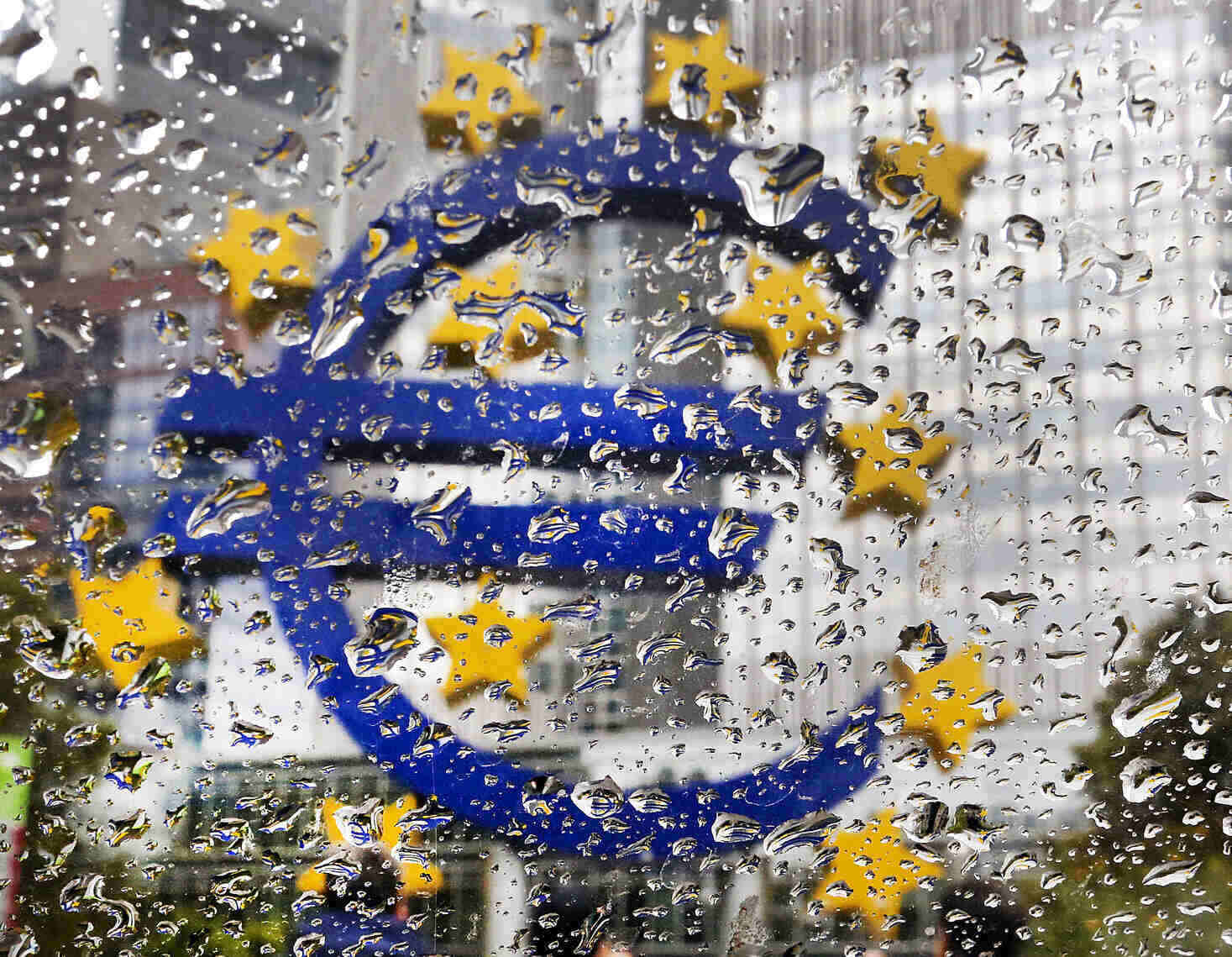 In this Tuesday, Oct. 18, 2016 file photo, the Euro sculpture in front of the old European Central Bank is photographed behind rain drops on a window in Frankfurt, Germany. Europe's experiment with sharing a currency is turning 20 in a few days. The euro is credited with increasing trade between members. But countries have struggled to adjust to trouble after giving up two big safety valves: the ability to let their currency's exchange rate fall to boost exports, and to adjust own interest rates to stimulate business activity. (AP Photo/Michael Probst, File)

The average income in euros in the Czech Republic is €1,368, the highest among the Visegrad Four countries. The nation with the highest average wage in Central and Eastern Europe is Germany, specifically with €3978, followed by Austria with €3108.

The lowest average wages are €400 in Kosovo and €432 in Ukraine. These calculations are the result of an annual study by the consulting company Mazars, which compares the tax systems of 21 countries in Central and Eastern Europe.

According to the study, the average level of wages in euros has increased the most in the private sector. In Germany, the increase is by 14 percent, and in Slovakia, Croatia, Latvia, and Northern Macedonia, by 5-10 percent. In Poland, the average wage is €1331, in Hungary €1147, and in Slovakia €1113.

The study also states that taxes and compulsory employers’ contributions related to people’s employment have tended to fall this year in 21 European countries. On average, the ratio of employer’s costs to gross wages for taxes and compulsory levies is 15 percent. However, there are differences between countries. While in Romania the levies are less than 5 percent of gross wages, in Slovakia it is 35.2 percent. The Czech Republic is the country with the second-highest rate in the region, at 33.8 percent.

“As for the economic impact of the pandemic, so far it seems that most governments in the Central European region have decided not to finance employment and business support programs through tax increases. Some governments have even decided to reduce the tax burden. For example, the January abolition of super-gross wages in the Czech Republic will have a significant long-term impact on state budget revenues,” said Pavel Klein, lead partner of Mazars’ Tax Department in the Czech Republic. According to him, in the future it can be expected that in connection with the pressure on public finances, the governments of individual countries will focus on the introduction of new taxes or intensified tax control in companies.

The study also shows that Hungary and Croatia have the highest basic VAT rates, at 27 and 25 percent, respectively. The average of the region is 21 percent – the same as in the Czech Republic. In Germany, the base rate is 19 percent.

In the case of corporate income taxes, Germany has the highest taxation – its maximum amount is 31 percent. By contrast, the lowest corporate taxes are paid in Hungary and Montenegro, at 9 percent. The current corporate income tax rate in the countries of the region is between 15 and 20 percent, and in the Czech Republic it is 19 percent. “Tax competition between countries is becoming increasingly apparent, despite the European Union’s efforts to minimize differences in corporate tax rates between the member states,” the study said.

The publication, in which – in addition to the V4 countries – Germany, Austria, Russia, Ukraine, and Southern European and Baltic states are represented, monitors mainly labor costs, indirect taxes, and various aspects of corporate taxation and transfer pricing.

Title image: In this Tuesday, Oct. 18, 2016 file photo, the Euro sculpture in front of the old European Central Bank is photographed behind raindrops on a window in Frankfurt, Germany. (AP Photo/Michael Probst, File) 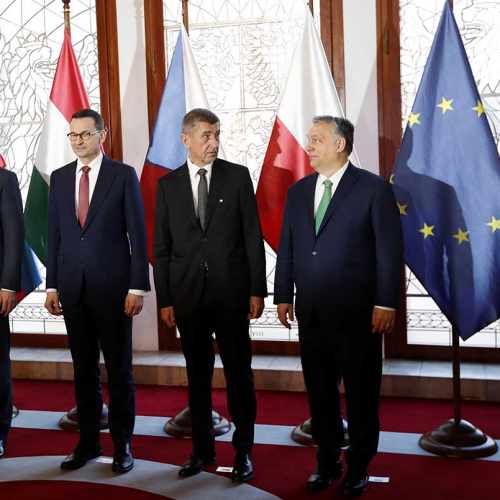 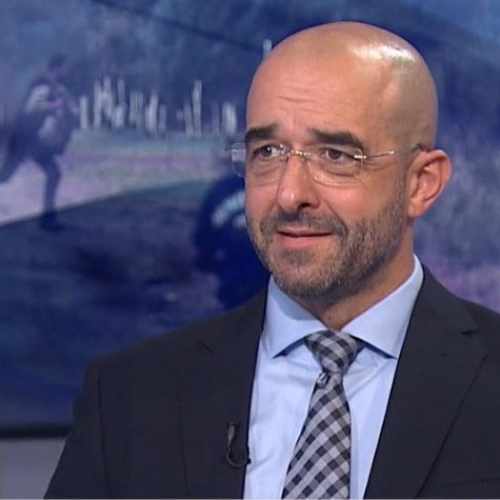 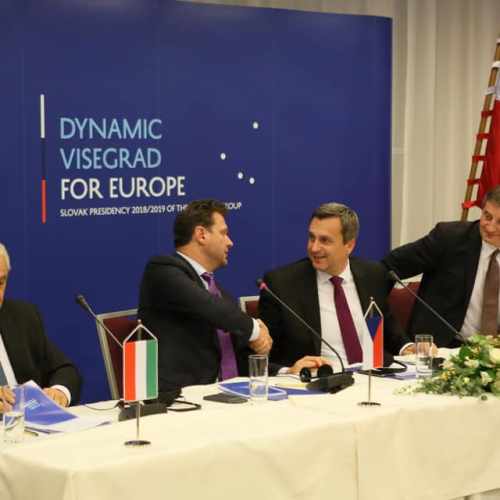