“We are dealing with totally unscrupulous people who will stop at nothing to attain their diabolical goals,” warns Polish historian professor Jan Żaryn 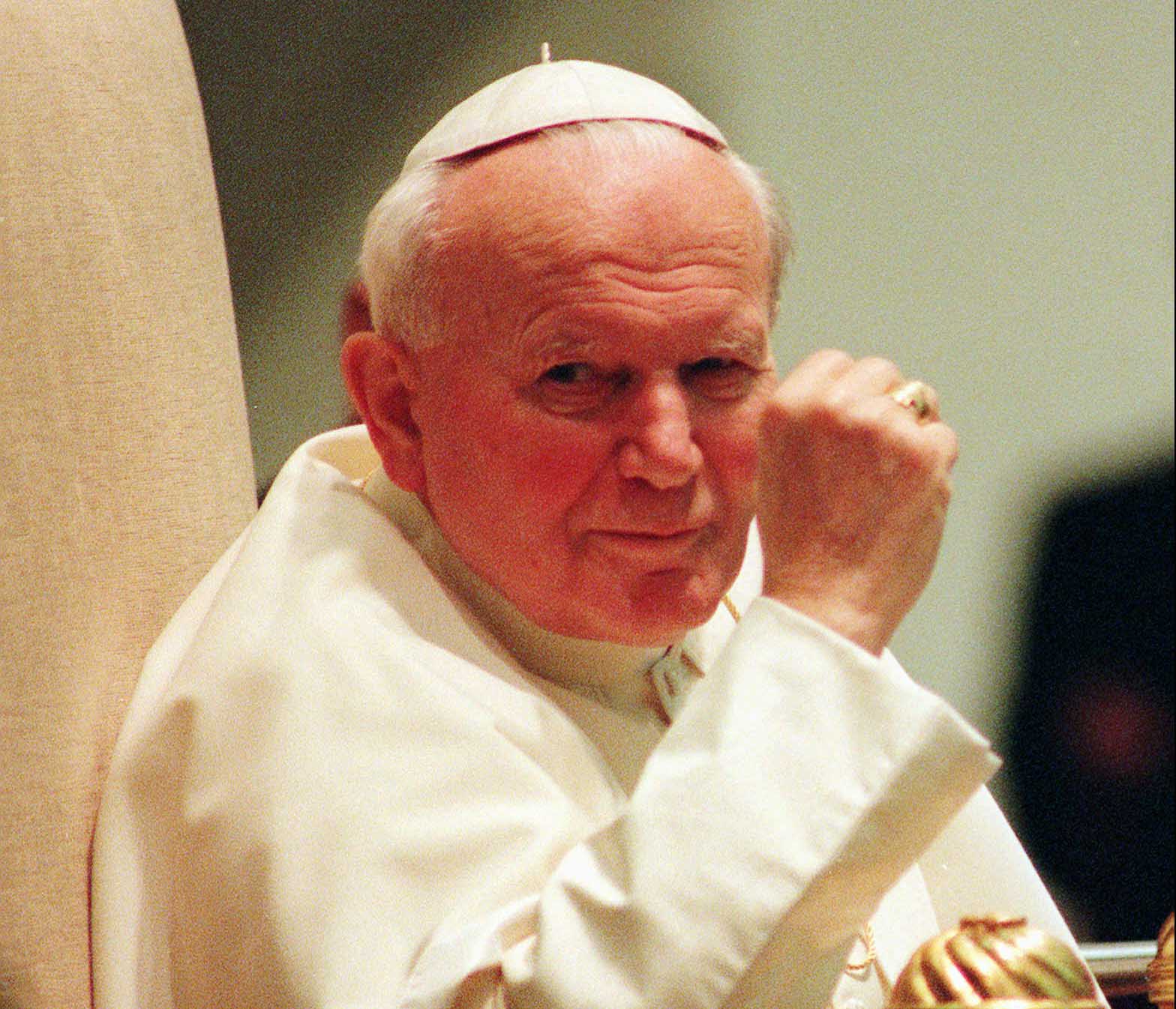 Professor of history Jan Żaryn believes that the recent attacks on John Paul II over his alleged negligence with regard to sex abuse in the Catholic Church could be part of an attempt to create conditions in which parts of the Church will allow for the narrative of the left to reign supreme.

The Polish academic, interviewed by Polish news portal wPolityce.pl, believes that the attempts to defame Pope John Paul II are a part of a broader attack on the Church and all its works. He says this is particularly painful but also potentially effective in Poland, where the popularity and authority of the Church is largely founded on John Paul II’s pontificate and its legacy.

Prof. Żaryn believes that the memory of John Paul II is one of the last bastions that protect Poland’s heritage.

He finds attempts to destroy this heritage to be synonymous with the way the communists in the past attempted to destroy the memory of Poland’s quest for independence and sovereignty. It served as an attack on Polish identity, as is the latest attack on John Paul II.

Prof. Żaryn sees no basis for claiming any Russian involvement just because it was the KGB that in the 1980s attempted to have the Polish pope assassinated. But he does see some affinity between what is happening today and the way the communist secret police targeted Catholicism by using materials that were compromising to the Church, including accusing the pope of having an affair with a woman.

The scholar reflects that this may well be part of a grander design linked to an attempt at a hostile takeover of the Church with the assistance of those within it who believe that the Church should accommodate its leftist critics to secure its future. For them, it may be tempting to denounce Pope John Paul II.

The professor believes that once more Poland and those of the Catholic faith are “dealing with totally unscrupulous people who will stop at nothing to attain what he describes as diabolical goals”.

Żaryn says he is saddened that many Poles are participating in this exercise in subversion — an exercise that serves as an attack on the Polish identity and heritage. In this respect, Poles compare unfavorably with the French and the Americans who defend their national identity and heritage when it comes under attack.

But there may be some parallels between Poland and France with regard to a process of de-Christianization that took over a century in France, but which he says the atheists and leftists will want to complete more quickly in Poland.