Tensions between global powers like Russia, the US, and China have raised the prospect of a global conflict 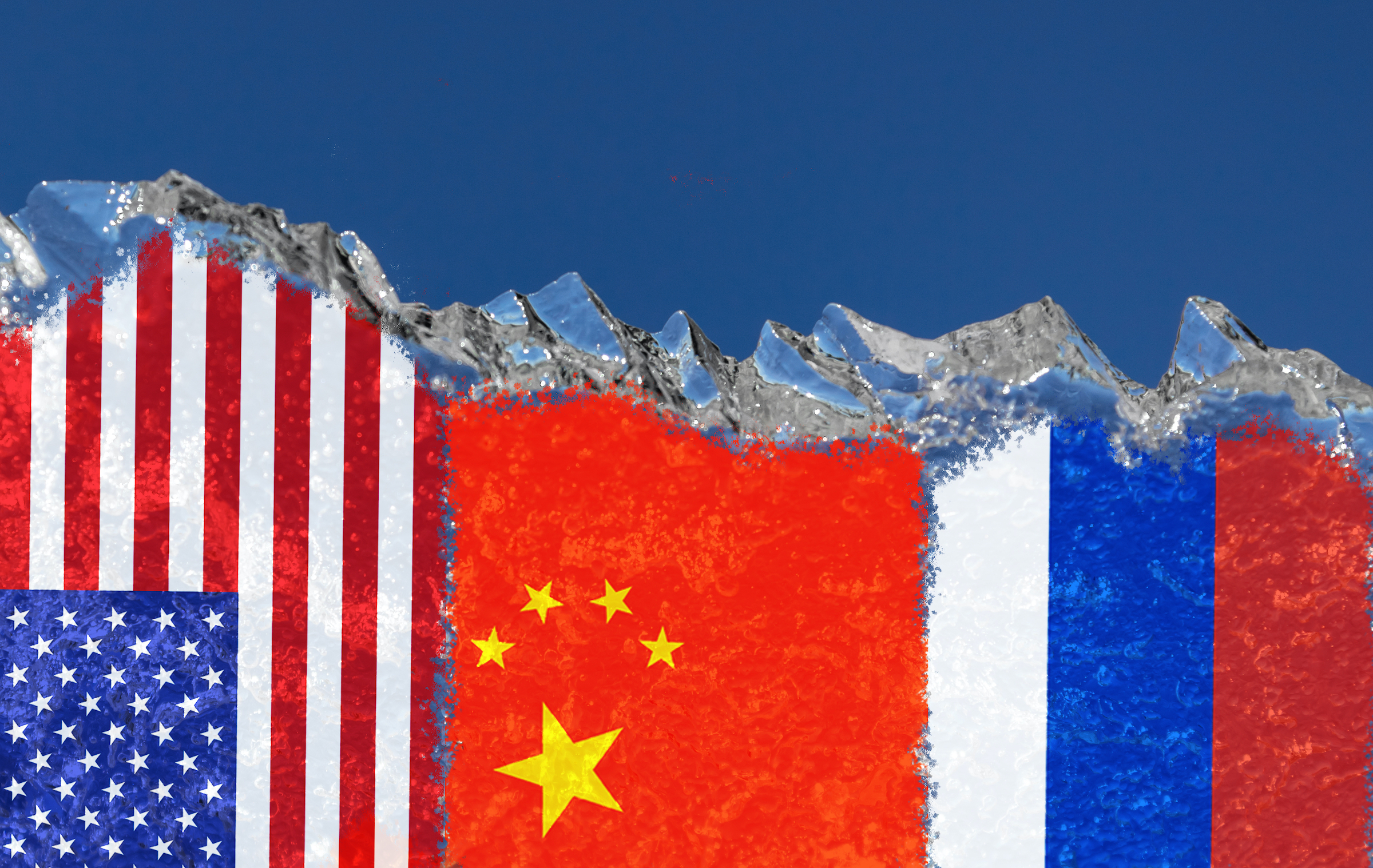 A few days ago, the Czech Military Intelligence bureau has published its annual report identifying the most acute military threats that future societies will need to tackle, and the report emphasizes the rising potential for a global conflict that could amount to a Third World War.

The developing strategic environment is described by the agency in increasingly pessimistic terms. It speaks of a marked polarization of global interests, opinions, political stances, and warns of a re-structuring of the long-standing global order into new alliances and emerging dominant state-based players.

“A potential conflict of a global nature, towards which the world is currently heading, is for now in its first phase. The formation of the mind of those, who will be able and willing to participate in this actively, is an ongoing process, while the technological means to achieve this are presently being defined.” In such a thoroughly connected world an ambiguous instruction can thus lead to an unstoppable process, that could result in mutual destruction.

The report decries a lack of political sense of responsibility that has lead to a rise in tensions between the three major global rivals: China, the United States and Russia. This, perhaps even more worryingly, has led to a conflict between long-standing allies. The report does not mention any actors by name, but one could substitute NATO allies such as Turkey and the US, or the verbal-political tit-for-tat among European Union members. The tensions are said to be largely a result of rushed and undiplomatic communication methods on social media channels.

Interestingly, however, even the simplest statements uttered via these channels could lead to serious misunderstandings, as their real meaning is lost or distorted in the enormous deluge of information that users are bombarded with through modern technology.

The intelligence report indicates that the international legal system seems to be under threat due to a lack of dialogue between countries, while the popularity of confrontation as a means to conflict resolution seems to be increasing. International treaties that have long guaranteed a fragile truce between rivals are being ignored or abandoned, an observation by which the authors most likely point to the recent escalation in strategic weapons tests that have called into question the validity of the Intermediate-Range Nuclear Forces Treaty (INF), which has been in force since 1988.

The report does not deal with threats coming from within societies or environmental type of dangers, it is specifically focused on possible attacks originating from conventional forces and state actors.

This propensity to conflict and confrontation is not reserved for state-actors only, it can be used by certain social groups as well. This is ever more apparent since people are increasingly becoming dependent on social media and digital forms of communication.

Digital communication is, according to the authors, inherently leaning towards a more confrontational approach because of its impersonal nature. Users, even high ranking decision-makers, can get carried away in the context of such communication channels to the point that they might be inclined to use their highly sophisticated weapons systems that could take out an adversary with pinpoint accuracy.

The authors of the research are still confident that it is not too late to revert this process. With the use of technology, mankind is not only able to destroy itself, but also to solve the burning issues of our age.

On a technological level, the report highlights several areas of concern, chief among them are cyberspace attacks and the use of unmanned areal vehicles (UAV). Of particular interest are incidents where state-actors and non-governmental groups have joined forces against their targets for their mutual benefit. This has enabled certain governments to remain in anonymity on the one hand, while for private groups this has opened access to resources and technologies that they otherwise could not acquire. Such hybrid attacks are rising in number and sophistication, while the identity of the perpetrators is ever more difficult to ascertain.

In 2019, the malware market has grown significantly, harmful algorithms are widely being offered on the dark web. This increasing trend points to a huge market that is projected to grow exponentially: the financial resources that buyers are willing to commit for its products are ballooning, and so is the harmfulness of the software on offer. The dangers are compounded by the fact that there is a global deficit of qualified IT and cyber specialists to fight these threats.

Finally, the report focuses on the dangers of widely available aerial drones and UAVs. These are getting cheaper, as well as technologically more sophisticated, and are widely available on the market. They are thus becoming an ever more popular tool in the hands of terror groups such as Hezbollah, Syrian Islamist networks, but they have also seen some use in Eastern Ukraine. They use a range of either military-grade or amateur explosive devices to cause significant damage with little personal risk to the attacker. The use of artificial intelligence in the guidance and targeting systems of these devices will make them an increasingly formidable threat for future military and civilian assets.