“Putin understands only the language of actions,” claims general Roman Polko. He recalled Lech Kaczyński’s famous 2008 speech against Russia in Georgia and proposed that the EU muster up a similar response. 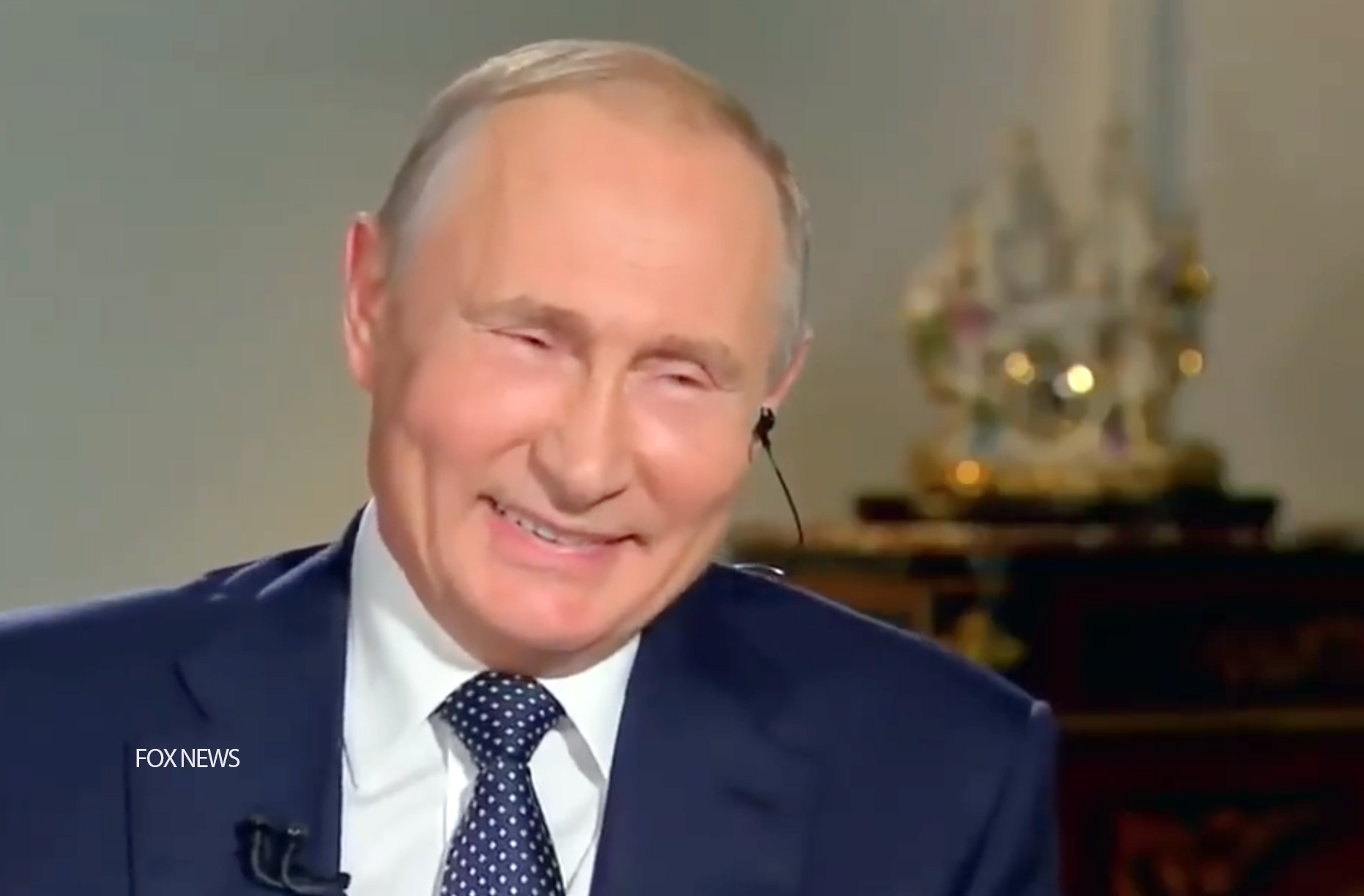 Polko has evaluated that President Vladimir Putin’s strategy of establishing a post-Soviet empire is effective. He believes that the EU and the USA are both proven to be powerless against Russian aggression, despite the strike on Ukraine being a very predictable move.

“I remind you of Lech Kaczyński’s words: first Georgia, then Ukraine, and then maybe Poland,” Polko said in an interview with TVP Info.

Russia would lose a conflict in the style of World War 2. This is why Putin is using local conflicts, prejudices and emotions to his advantage

Polko underlined that Putin does not understand the language of gestures, protests and annotation. “He understands the language of action. President Lech Kaczyński knew this perfectly, when in the face of a similar aggression in Georgia he gathered the presidents of smaller countries who felt threatened and spoke with a strong voice in the capital Tbilisi.”

Polko urged the EU to do the same.

The general also assured that Poland’s army is well prepared for battle. A situation in which Russia would conquer Warsaw in three days or the whole country in a matter of minutes is untrue.

Polko argued that Russia would lose a conflict in the style of World War 2. This is why Putin is using local conflicts, prejudices and emotions to his advantage.

“This is creating conflicts and barriers between countries in the EU and the conversation deliberately targeted at the EU’s particular member states and not the EU as a whole,” Polko said. As an example, he gave an example of pitting Poland against Germany with the Nord Stream projects.