The respect of the president for the history is a key, argues publicist and writer Tomasz Łysiak 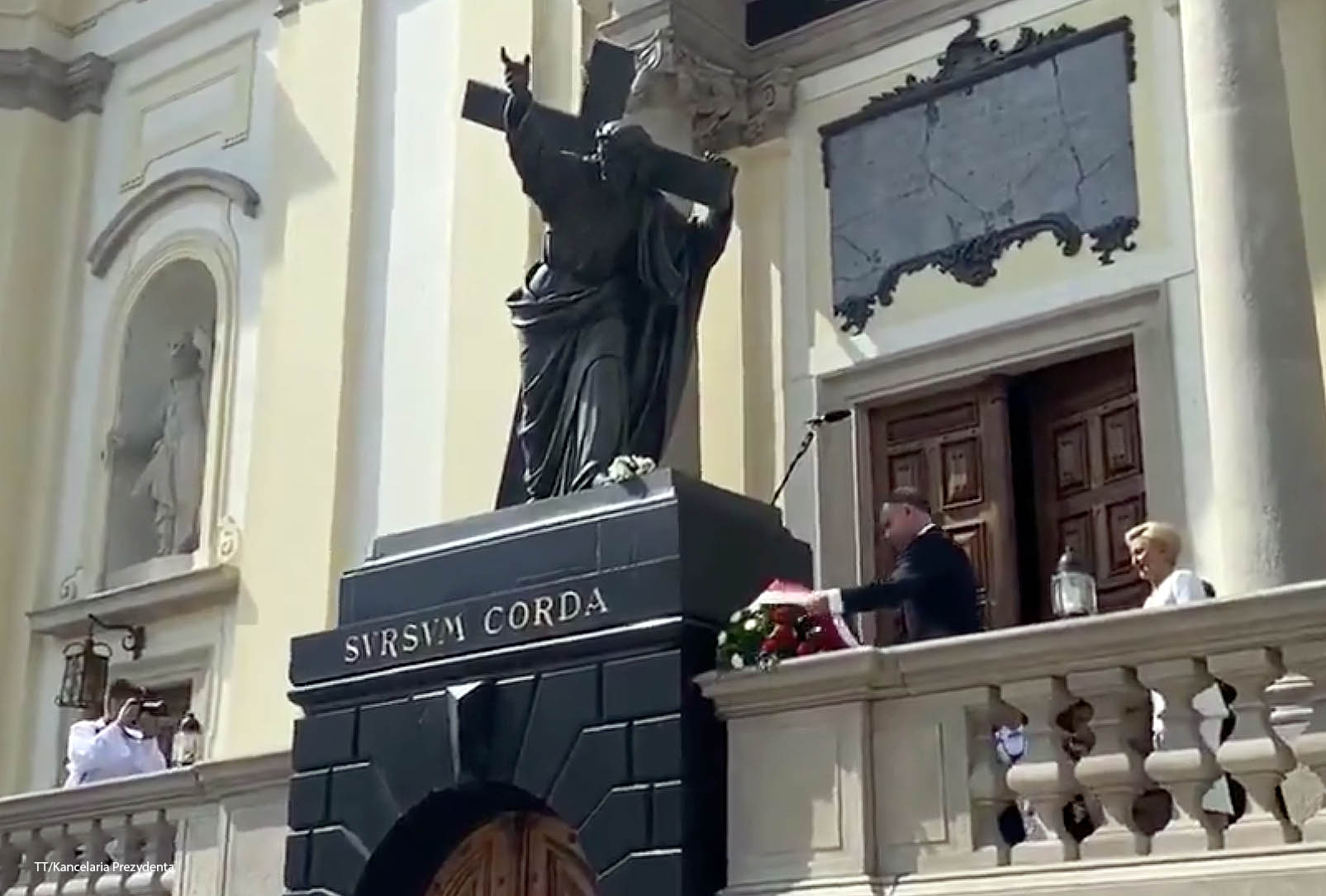 Polish President Andrzej Duda took the oath of office for his second term on the eve of the celebrations of the centenary of Poland’s victory over the Bolsheviks, and Poland is lucky to have a president who really understands the significance of such anniversaries.

Duda has always respected history and the need to build a narrative that draws pride from Poland’s past. All Poles share their history, and without it, the nation would be condemned to being dependent on the hollow ideas of the left.

It is a source of joy that Poland has a president who is not afraid to go to the Jasna Góra sanctuary to pray for Poland after the LGBT movement’s profanities against the figure of Christ carrying the cross.

He is a president who, by laying flowers underneath the figure of Christ attacked by the LGBT activists, sends a clear message that Poland will be faithful to its principles of faith, honor and patriotism. He represents a Poland that will always keep the faith.

It is sad to reflect on the fact that there are young people who were prepared to veil the figure of Christ with a rainbow flag and mask. What has happened in society that would allow them to carry out such an action without second thought?

They seem to lack the empathy that they claim they are campaigning for when they chant “tolerance”.

These are the very same young people who would take their shoes off without hesitation if they were at a mosque, not because they believe in Allah but because they understand that they are in the cultural sphere of Islam. In Israel, in a synagogue, they would cover their heads for the same reason — out of respect for the culture.

It is hard to understand why the same respect should not be shown to Christians. Why do those who want respect and tolerance for themselves fail to show it to others?

It was good to see that the answer of the Polish president to such behavior was to lay flowers — a peaceful form of protest against a growing wave of intolerance directed at Christians. 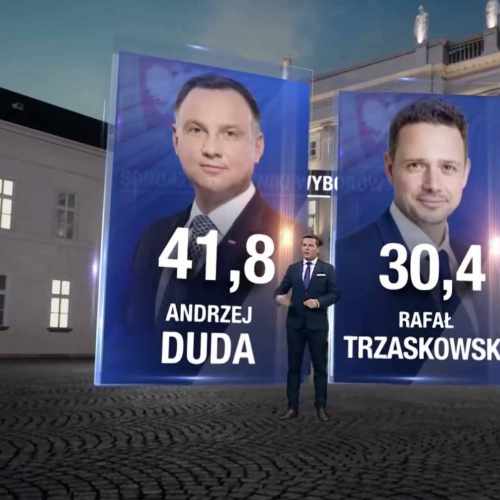