Putin in confusing facts, confabulating and not differentiating between victims and perpetrators 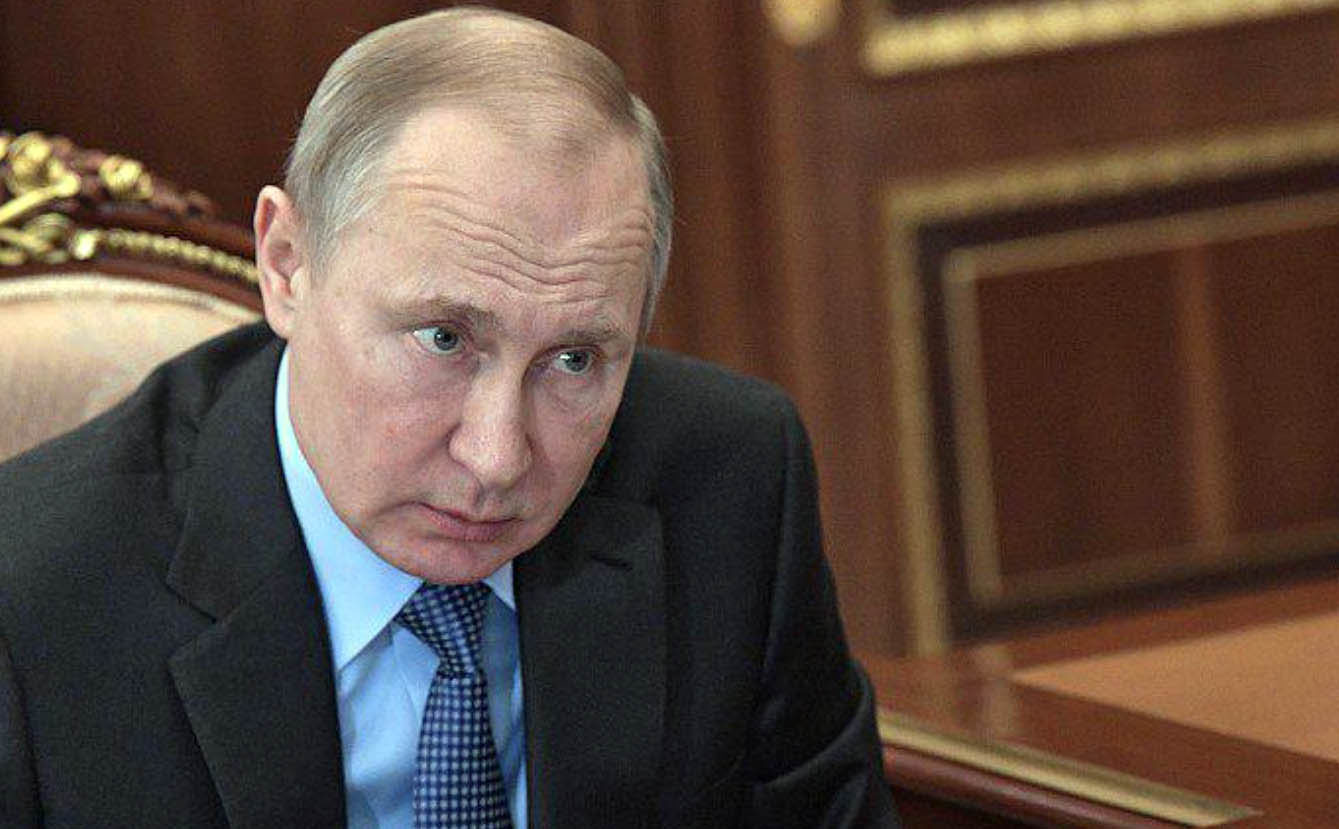 Germany is responsible for the outbreak of the Second World War and this is an obvious and undeniable historic fact confirmed by the Nuremberg Trials. Historic research also points to several indirect causes, which led to the outbreak of the most horrific war in human history.

The most important of those causes was the German-Soviet pact of Aug. 23, 1939, also known as the Molotov-Ribbentrop Pact, and its secret protocol which involved the division of six independent European states: Poland, Lithuania, Latvia, Estonia, Finland, and Romania.

This pact brought about the initiation of military action by one of the sides and the acceptance or military support by the other.

Even Soviet historians had no doubts after the war that the secret protocol directly led to the German invasion of Poland. This obvious crime against peace had to be somehow explained after the war and Soviet academics found an easy way to do so in the Soviet press in 1958, saying, “The non-aggression pact with Germany was calculated to gain time and strengthen our military (…) to gain over 20 months during which the strategic situation of our country and military would improve.”

For decades, Soviet and later Russian historians avoided the topic of the Molotov-Ribbentrop Pact. Only a few who dared write about it were convinced that the alliance was entirely a German initiative.

Yet even the most hardened and lying propagandists didn’t dare to insult the memory of the war’s victims like Russian President Vladimir Putin has.

Putin, while giving a speech at a summit of heads of former Soviet states in St. Petersburg on Dec. 20, said to the assembled leaders that the Soviet Union only signed the pact to buy time for its defense and did so only after other European nations signed pacts with Nazi Germany, including Great Britain’s infamous 1938 peace pact. Putin also called Poland’s ambassador to Nazi Germany “a scumbag and an antisemitic pig” and claimed that Poland was partly responsible for the war.

What Putin fails to mention is that those other pacts did not call for the dividing up of territory through invasion, as Russia and Germany did.

Putin does not accept the idea that the pact was one of the most pivotal events and piece trickery in human history, one with a horrible price tag. It served as the ember that set the world on fire and killed 85 million people, including 27 million USSR citizens.

It is surprising that this Russian revisionism is presented by the man whose parents had survived the starvation of Leningrad and lost their first child in it. Where does this love for Stalin and the attempts at excusing him come from?

Putin is not alone in his line of thought. Seventy years of Soviet indoctrination has done its work. Soviet historiography always showed the Third Reich’s invasion of the USSR in 1941 as an unprovoked attack on a state which had until that point, had conducted peaceful politics.

Russia has taken off its gray Soviet coat and put on fashionable Western clothes, but mentally, it lingers in the epoch of Brezhnev.

Putin also claimed Poland worked directly with Nazi Germany during his end-of-the-year speech, saying, “Essentially they colluded with Hitler. This is clear from documents, archival documents.”

Putin’s claims about Poland have prompted a ferocious response from the Polish government.

“President Putin has lied about Poland on numerous occasions, and he has always done it deliberately,” said Polish Prime Minister Mateusz Morawiecki in a four-page statement published this week on the web.

“It usually happens in a situation when the authorities in Moscow feel international pressure caused by its actions. And this pressure is not on the historical stage but on the modern geopolitical scene,” added Morawiecki.