Since the end of the Cold War, European and American opinion-makers have followed the same logic with Russia as they have with the topic of Middle-Eastern and African immigration to their countries: give them Coca-Cola to drink, let them watch Western television shows, and within a generation they will be like our own Western kids. A short walk in any of the Parisian or London suburb should make it clear to anyone just how wrong this argument was. Yet, this is exactly the logic Western leaders have followed with Russia since the fall of the Berlin Wall: bring the Russians to Western standards, flood their market with Western material and cultural goods, get them to trade with us, and they will gradually adopt our lifestyle and worldview.

The growing number of dead Ukrainian soldiers and civilians is a sign of just how naive and ineffective this policy continues to be. Let us make no mistake, the lion’s share of responsibility for the tragedy of Ukraine lies with Vladimir Putin’s own hubris-fueled historic miscalculation, but the astonishing phenomenon that is accompanying the events on the Eastern European nation’s battlefields is that European and U.S. politicians see this armed conflict as somehow vindicating their own past positions. 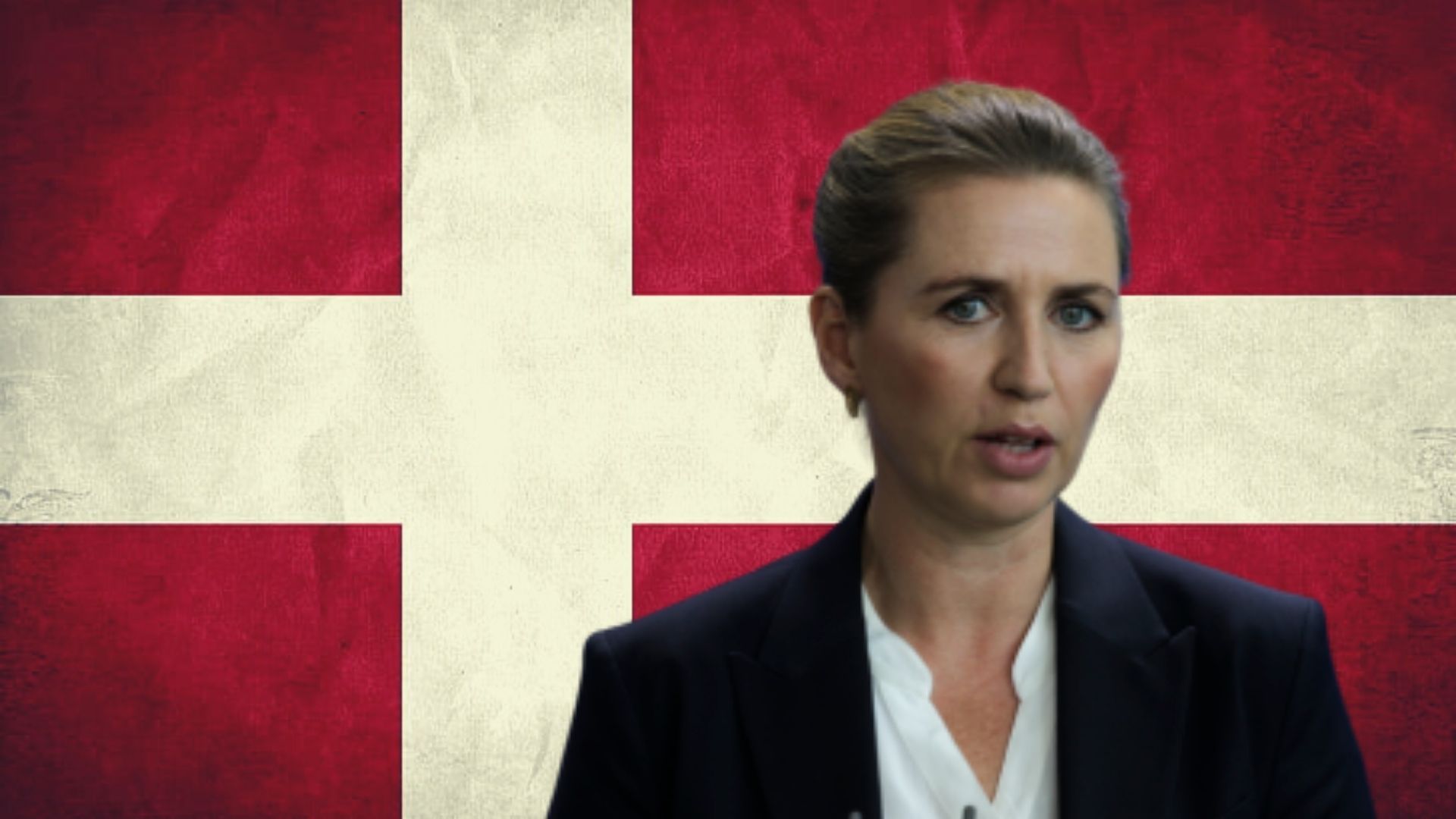 “It has been going on for too many years,” said PM Frederiksen while addressing the issues with young men of non-Western origin and the problem with crime

Furthermore, liberal media outlets, as there are no conservative ones left with the resources to report from the war zone, are also entirely confused about their role in this conflict. Within minutes of turning on any live coverage from the Ukraine conflict, it is clear that these journalists are not there to report and to inform, but for the purpose of policymaking.

They are demanding of their politicians live on-air that NATO should enforce no-fly-zones, should introduce tougher sanctions, or supply more weapons to the defenders. The role-reversal between politics and activist-journalism is all there to see, and a sense of déja vu from 2015, when some of the same faces, most notably from Sky News, who during the peak of the migrant invasion of Europe were calling for the ejection of Hungary from the EU, sanctions against its government, and labeling its political leaders “fascists” for closing Hungary’s borders and vowing to preserve its cultural and territorial integrity.

The irresistible lure of the “Coca-Cola and trade” sort of political illusion stems from the fact that this costs politicians absolutely nothing, and in the process they also gain the undying loyalty of their business leaders, who are no doubt making enormous profits. Instead of treading cautiously and not antagonizing nuclear-armed superpowers with a huge chip on their shoulders, while at the same time developing a systemic dependence on cheap labor, cheap goods and energy supplies from them, Western powers are still trying to sell the false narrative to their voters that they can change the thinking and values of these powerful nations.

Polish philosopher Prof. Jacek Hołówka appeals to Poles to stay united, to avoid being used by outside powers, and to not fall prey to false comparisons between the Polish and Ukrainian situation

Many countries have decided to block the Russian media outlet Russia Today, arguing that its only spewing Kremlin propaganda anyway. There would even be an element of truth and logic in this, if this decision was made on the basis of an operational reason in order to hamper the Russian invasion of Ukraine. Instead, the reasons listed come from a moral high-ground as is exemplified by EU Commission President Ursula von der Leyen’s explanation, who said that they are thus “developing tools to ban [Russia’s] toxic and harmful disinformation in Europe.”

In the meantime “Prussia Today,” that is, the German state broadcasters Deutsche Welle and ZDF, are spreading their own state propaganda with the only difference being that while RT is aligned with the Russian government’s communication goals, Western governments have to align themselves with the communication monopoly of their powerful progressive media outlets.

Who knows where this “banning toxic and harmful disinformation” will stop and where it is going to be employed in the future. The Slovaks, for example, have wasted no time and used the Russian invasion to push through a law that could enable authorities to block “harmful information.” Of course, what that means and who is supposed to determine what is harmful, will be left to the whims of those in power.

The fake outrage that Western leaders are demonstrating will no doubt give Putin the comforting thought that nothing has changed, and that he can continue to tighten the screws over Ukraine and the rest of Europe. President Joe Biden is relaxing as usual in his country home in Delaware, only interrupting his well-deserved weekly break to return to Washington for the celebrations of Black History Month.

At the same time, Democrat politicians like the Democratic representative for California, Eric Swalwell, did not fail to accuse Republicans of enabling Putin to invade, only to be reminded that his campaign was supported by Russian North Stream 2 lobby money to the tune of thousands of dollars.

Armed with partial truths, Western liberal politicians are delivering “we warned you” rhetoric, only to glance over the fact that they themselves have acted in total contradiction to their own advice over the past three decades. We have reported about some of these contradictions, there are simply too many of these to present even a fraction of them. As long as these are not eliminated, and while the Western left still thinks that events in Ukraine are a vindication of their policies and even values, Putin can continue to expand his sphere of influence amid Western moral ambiguity and political virtue-signalling.