How Russia consciously created the crisis in the petroleum market 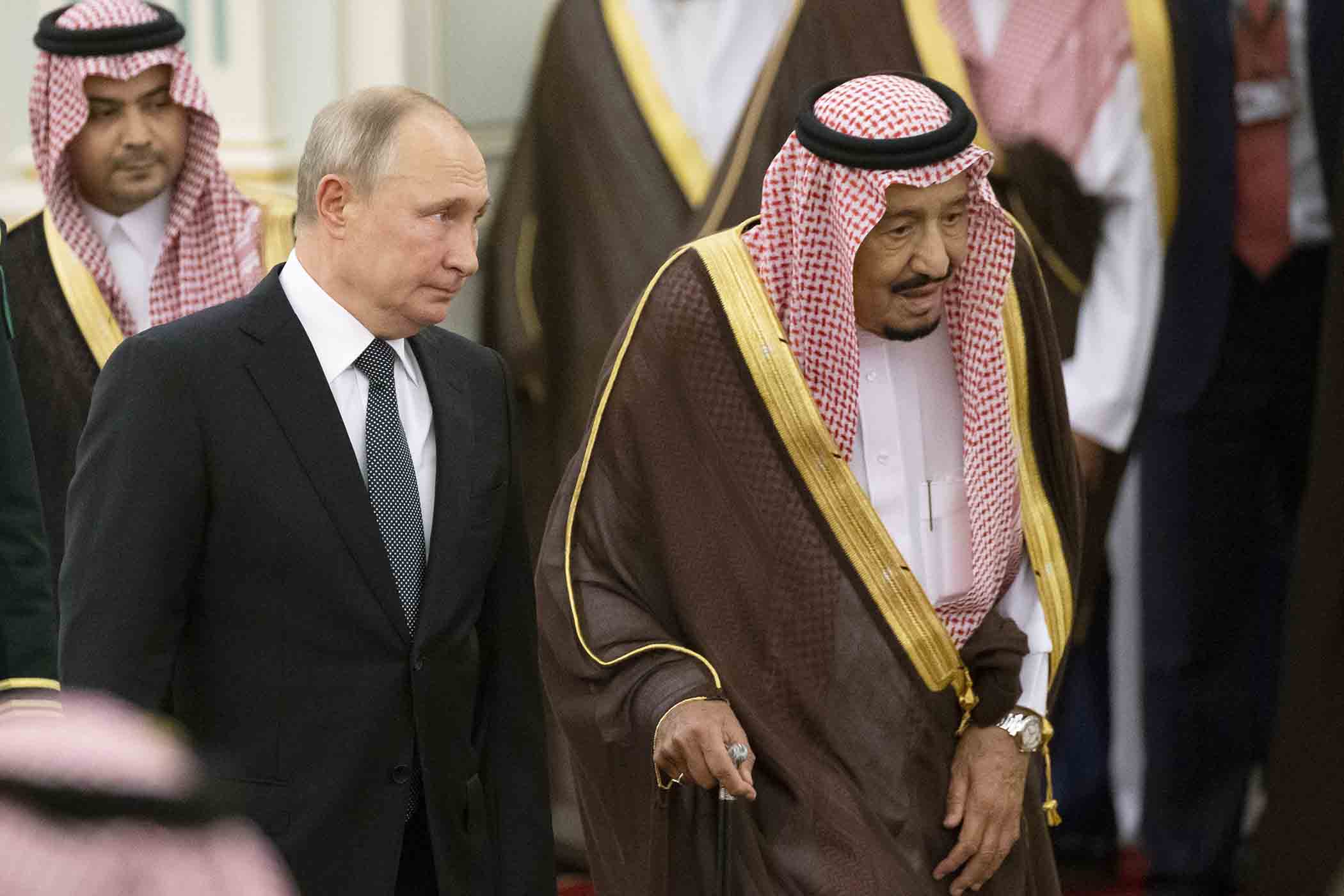 Russia consciously caused the current crisis on the petroleum market with the belief that it could destroy its American competition.

A drop in the oil price was certain to follow after the Russia delegation decided on March 6 to refuse to sign the OPEC+ agreement. The document foresaw a further decrease in oil and gas extraction to maintain prices right at a time when consumption was already dropping due to the coronavirus.

Russia’s opposition to the agreement was undoubtedly a surprise.

After all, the price of $40 per barrel of oil is written into the country’s budget. The common consensus is that at lower prices, the Kremlin will have to limit spending, raise taxes and expose itself to social discontent.

Russia would like to avoid these negative outcomes during its current campaign to change the constitution, which is not popular in the first place.

But Russia’s leaders are specialists at working in chaos and achieving their goals in times of crisis, often when they create the chaos themselves, and the latest oil crisis may just be another example of that.

But what does the Kremlin want to achieve by risking his country’s entire state finances?

Vladimir Putin warned about breaking the OPEC+ agreement on March 1 during his meeting with representatives of Russian oil companies. Putin said that Russia’s “existing resources will allow the fulfillment of social and budget obligations”, implying that Russia did not need $40 oil.

In the last half year Russia increased its currency reserves by up to $500 billion, and now it is going to use this money to ride out a period of low oil prices.

Putin’s friend and closest ally, Rosneft CEO Igor Sechin, is convinced that the Americans will not survive a price drop below $40 per barrel and that Russians can survive even at $30.

Other Russian producers, such as petrol giant Lukoil, appear to have been surprised by the Kremlin’s decision, but with state aid, Russian companies may have enough protection to continue operating.

Experts believe that Russia just began fighting to expand its shares in the market, but Saudi Arabia has risen to Russia’s challenge by aggressively selling its oil with up to 70 percent discounts.

It is possible that Russia foresaw such a reaction, but now it is unclear what the country’s next move will be.

Will it decide to wait out the price drop in the hopes it can remove American companies from the market using Saudi hands? It is unknown whether Moscow warned its allies who also depend on oil sales about its decision, such as Iran and Venezuela, but both countries were already highly unstable.

It’s still a big question how these two states will survive the current collapse in prices without the resources at Russia’s disposal, especially at a time when Iran is already heavily affected by the coronavirus.

One thing is clear: As the world economy begins to tumble, Russia’s move has only added to global uncertainty.