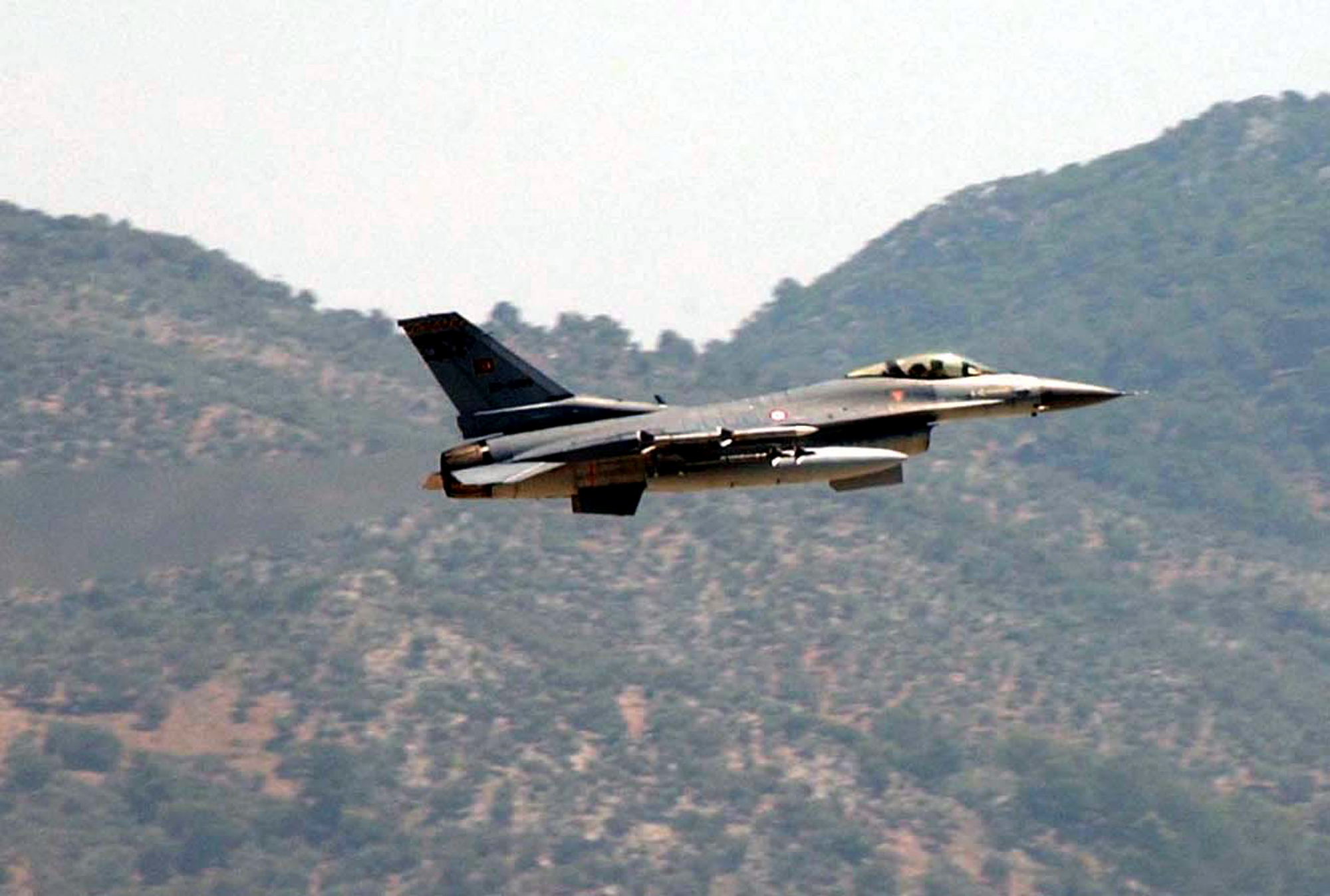 In a sign that Greek border crisis has the potential to spiral out of control, Turkish fighter jets flew missions in northern Evros at the Greek-Turkish land border on Wednesday, which followed reports of Turkish special forces firing live ammunition at Greek officers operating at the border last night.

Both incidents are signs that Turkey appears set to ratchet up tensions with Greece, with Turkish President Recep Tayyip Erdoğan refusing to close the border for thousands of migrants seeking to enter Europe.

Video of the jets roaring over the Greek border were posted to social media.

In a separate incident involving a Turkish Coast Guard rammed a Greek Coast Guard vessel off the island of Kos, Shipping Minister Yiannis Plakiotakis said Turkey’s aim was clearly “to provoke an incident in the Aegean.”

Turkish special forces also allegedly fired at Greek police at crossing point on the Evros River last night. Greek police were on patrol on the Greek side of the river when they say the Turkish side fired shots, which they say were not warning shots. No injuries were reported.

Turks shot directly towards a Greek tonight.
They are really trying to kill somebody, and make Greece retaliate.
They want to start a war!

Greek police did not return fire, saying they were trying to remain clam despite the potentially life-threatening actions of the Turks.