Sentenced trucker Sagan: I arrived in France innocent, and I will leave innocent

The Czech truck driver Jiří Sagan, who was sentenced to 18 months in prison for smuggling migrants to the UK, appealed and wants to be vindicated as he believes it is a judicial error. 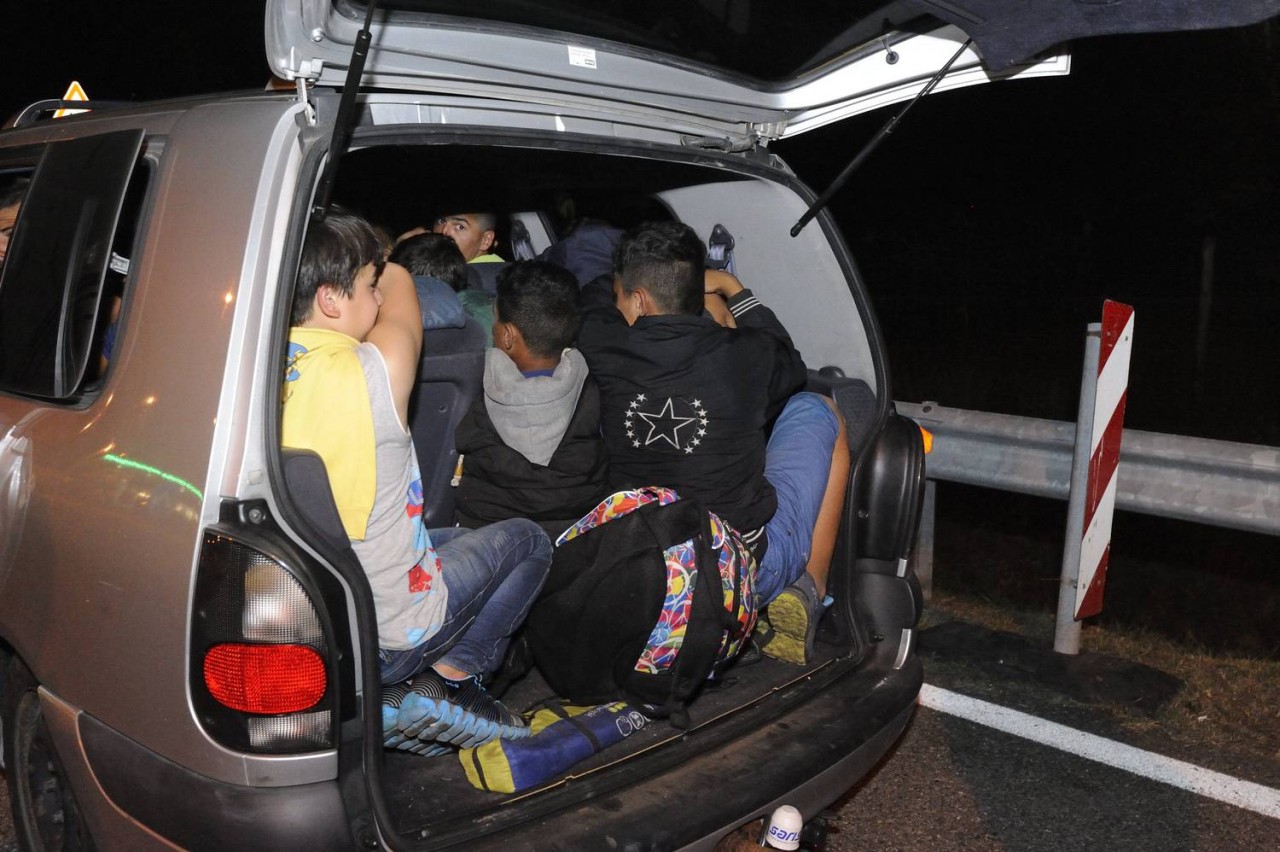 Even though the number of migrants trying to get across the English Channel has decreased over the past months, controls searching for refugees in semi-trailers has hardened. According to MEP Tomáš Zdechovský, drivers from Central and Eastern Europe are bullied and targeted more than their colleagues from Western countries. Sagan’s case is exemplary, he added.

At the beginning of July, the French police found 15 Iraqis in a refrigerated semi-trailer truck driven by Sagan. Despite Sagan claimed he wasn’t aware that migrants entered his truck and they testified that they had entered the truck illegally without his knowledge, the driver was immediately taken into custody under the suspicion of being an accomplice of the smugglers.

Sagan immediately appealed against the sentence of 18 months of jail time and now he is waiting for an appeal trial result. His lawyer Ladislav Drha told Info.cz that he believes there is a chance for Sagan to succeed. Drha said that Sagan is determined to clear his name even though it means he would have to spend more time in jail than if he had accepted the sentence and didn’t appeal. The driver told him he would rather spend more weeks, maybe moths imprisoned just to be vindicated in the end. Clean I arrived in France, and clean I will leave, he said during their meeting in Longuenesse prison.

Drha also believes that the court will take into account Sagan’s integrity and a fact that he is the first Czech citizen to be imprisoned over allegations of something that is quite a regular phenomenon. However, he thinks that every diplomatic effort needs to be done carefully and adequately as the French courts are independent and sensitive to any interference.

The situation with the migrants in Calais was the worst in 2016, when a wild camp place called the Jungle was in close proximity to the city and where thousands of illegals have lived. The camp was destroyed, and illegals were relocated to official places across France.