In just a year, there is another serious breakdown in Warsaw’s sewage treatment plant and this time it may shatter Rafał Trzaskowski’s political career, writes editor-in-chief of wpolityce.pl Marzena Nykiel 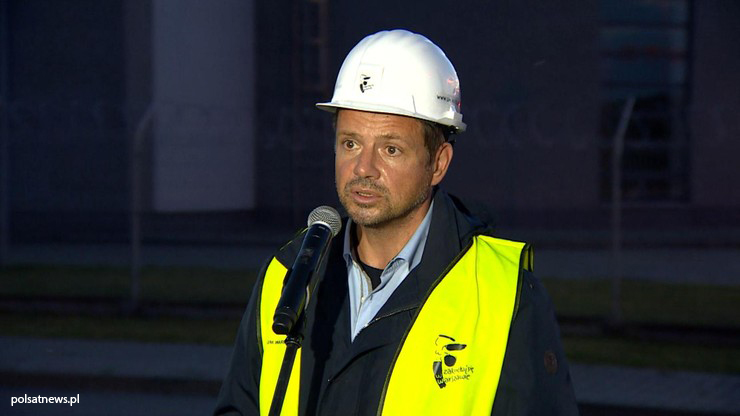 One year ago, due to a breakdown in the Czajka plant in Warsaw, more than 3,000 liters of sewage raced into the Vistula River per second.

Three days after the emergency, Mayor Rafal Trzaskowski was calming people down and encouraging them to drink Warsaw’s tap water.

Although he admitted that the safety plans failed, and he had no idea how to solve the problem, he continued to downplay the issue. If not for the government’s help, the environmental catastrophe would’ve lasted for months.

During his presidential election campaign, Warsaw’s mayor lied about the disaster and minimized the government’s help. He managed to deny it so much that in the end, no program to fix the plant was introduced.

Today, sh*t hit the fan again, literally. This is what happens when PR people are put in charge.

Trzaskowski, who is used to manipulating reality and using PR to hide facts and unwanted events, reacted in the same way concerning Czajka – he simply hid the breakdown for a whole day, which made it impossible to for services to react in time.

Once again, the same disaster has occurred and someone must answer for it.

I think that this time, Trzaskowski will not have as much support in his defense. Last year, he could count on environmentalists and politicians who were willing to defend the liberal politician. Today, things are different.

Greenpeace, which was previously mostly silent on the matter and declared it a political attack, has now voiced its opinion on the new sewage breakdown. Through their Twitter account, Greenpeace Poland criticized Warsaw’s authorities quite harshly:

“Bad news from Warsaw. Yet another breakdown in Czajka is proof of the ineptitude of Warsaw’s authorities. We are awaiting further information about the scale of the emergency, and we demand explanations.”

Is this the end of Trzaskowski’s period of unaccountability? Will the opposition Civic Platform’s golden boy have to finally grow up and face the consequences of his own neglect?

Of course, his political supporters will do everything to try and minimize the latest disaster, but everything has its limits, and Trzaskowski has made too many mistakes.

The ruling conservative Law and Justice (PiS) politicians will now direct complaints to the Prosecutor’s Office.

This is not Trzaskowski’s first blunder that ended up hindering the city’s functioning, and Warsaw is now waking up to the fact that an absent, disoriented and misguided mayor is a truly dangerous phenomenon, especially if instead of governing, he focuses his time on creating his utopian political visions.

The time has come to face consequences. This is a good moment to conduct audits because right now Warsaw doesn’t have a real mayor. 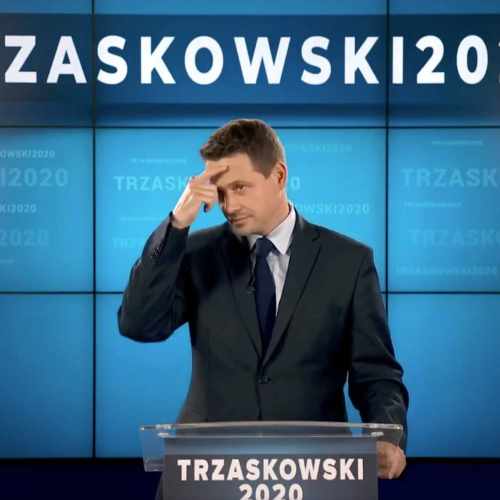