Since Slovaks mostly reject immigration, the country may face a severe shortage of young people in the coming years unless action is taken 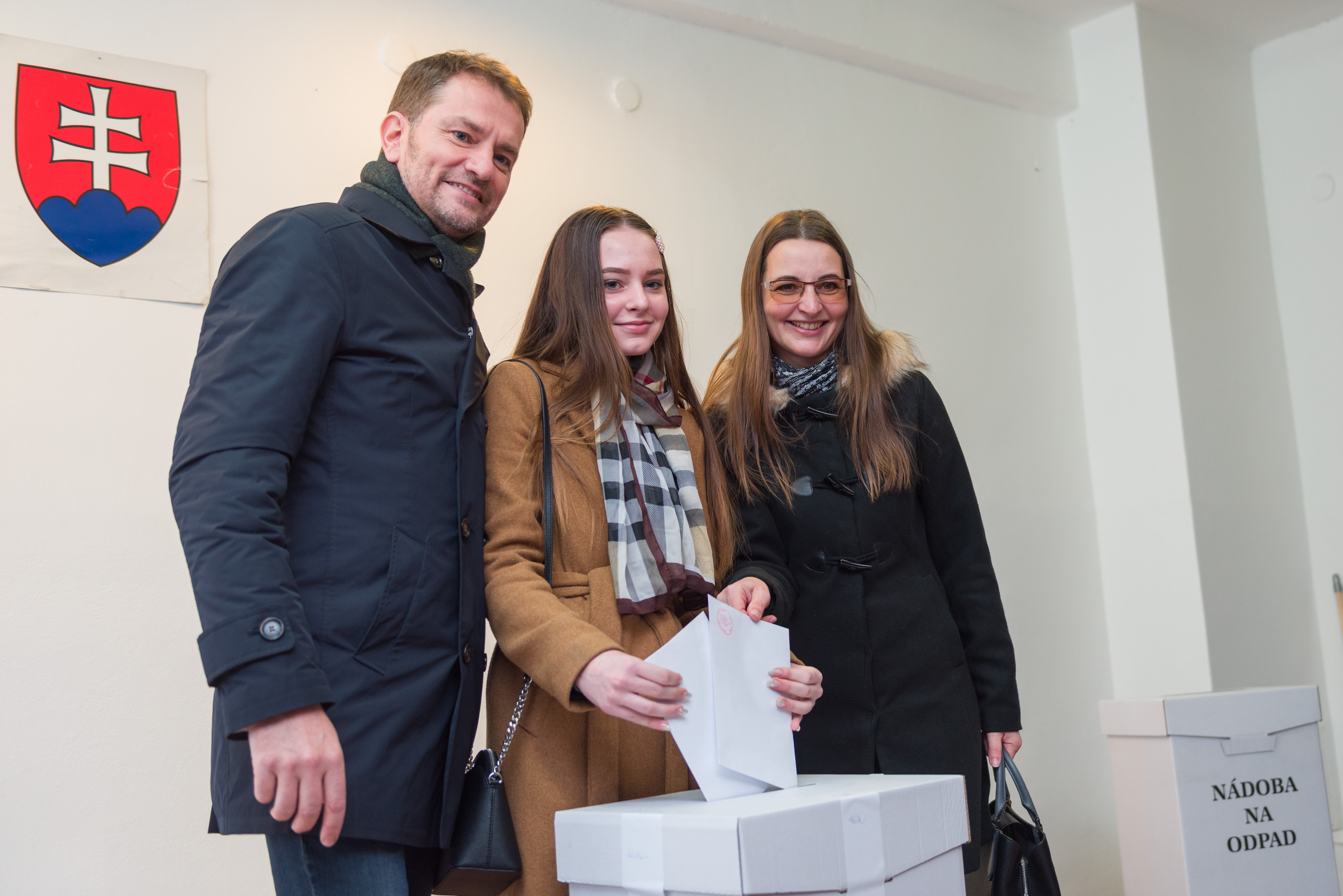 In a sign of a new revival for traditional family values in the region, the former prime minister of Slovakia, now finance minister, Igor Matovič, has hinted at the arrival of new family-friendly policies with an eye on combating strong negative demographic trends in the country. In a recent social media post, he revealed that he is working on a financial plan to support those who would like to have their own families but are worried about financial instability and their standard of living.

The post, entitled “time for love”, is an interesting political mini-manifesto that reveals the former prime minister’s ethical orientation, previously often obscured by tactical maneuvering in the context of his government that included a junior progressive liberal coalition partner. He writes about those who live out, what he calls as their own “ego-trip”, most likely referring to individuals who choose not to engage in a long-term marital relationship that would produce children, pursuing a career or other individual goals instead. He counter-poses this attitude with those who, on the contrary, are worried about what one leaves behind for future generations.

Matovič warns that in the near future, Slovakia will become the fastest aging country within the European Union. He compares birth statistics from 1989 with current ones and claims that since the fall of the communist bloc, there were 600,000 fewer births than if birthrates had remained at the same level as before the revolution against communist rule. This, according to him, will mean that as the “Husák children”, people born in the 70s during the reign of Communist leader Gustáv Husák, are gradually reaching retirement age, and there will be significantly fewer Slovaks entering the workforce to replace them. This in turn will present a fundamental problem from the point of view of public finances.

What does this mean for the coming generation of Slovaks? Matovič describes the present situation as a “Catch 22”: financing the pension crisis from outside loans is less than desirable, Slovaks do not want migrants to fill the void, and finding more savings in the budget is impossible, thus the only conceivable solution would be to raise taxes, which in turn would drive away young Slovaks to foreign countries.

The only plausible way out is, in Matovič’s opinion, “to try for a last minute miracle and to transform Slovakia into a country where the young are not afraid to establish families — where a family will not be afraid to accept another child… I will create a financial plan … and you should not forget about what is important, love one another and multiply,” wrote the finance minister.

Matovič had hinted at family-support measures in the past while he was still the prime minister of Slovakia, yet a nuclear-family-focused welfare system that has procreation and raising of children at its heart would not have played well with their liberal coalition partners, Freedom and Solidarity (SaS). Furthermore, all such plans have been pushed aside during the crisis that has engulfed the coalition government due to the acquisition of Russian-manufactured vaccines that has, according to the liberals, put Slovakia’s pro-Western orientation into doubt.

Some comments accompanying Matovič’s post are worth noting as they give some indication of the fact that the government is facing an uphill challenge in introducing new policies, stemming from a lack of credibility.

Most commenters accuse the former prime minister of wasting half a billion euros for a mass Covid-19 testing of the general population that has proven to be an ineffective measure in combating the health crisis.

“Shame about the half-billion euros that you have spent on tests instead of young families, that you have stuck up our noses against our will!” complains one commenter.

Others are more supportive and are calling the proposal a form of thinking “worthy of a statesman” and agree that “the best investment is an investment in children and family”.

Perhaps notably, there seems to be a considerable awareness of Prime Minister Viktor Orbán’s family-supporting policies from neighboring Hungary among the commenters.

“How about taking a look at Orban’s demographic tactics. You often travel to Hungary. They have huge benefits for larger families… You have got to financially support families with more children,” writes another commenter.

Title image: Igor Matovič during the 2020 parliamentary elections with his family. 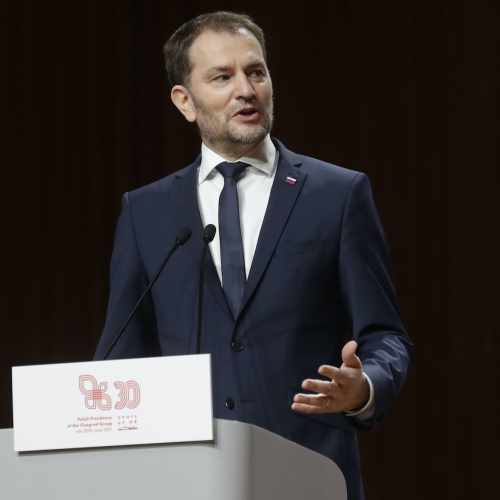