The heart of journalism beats on the left 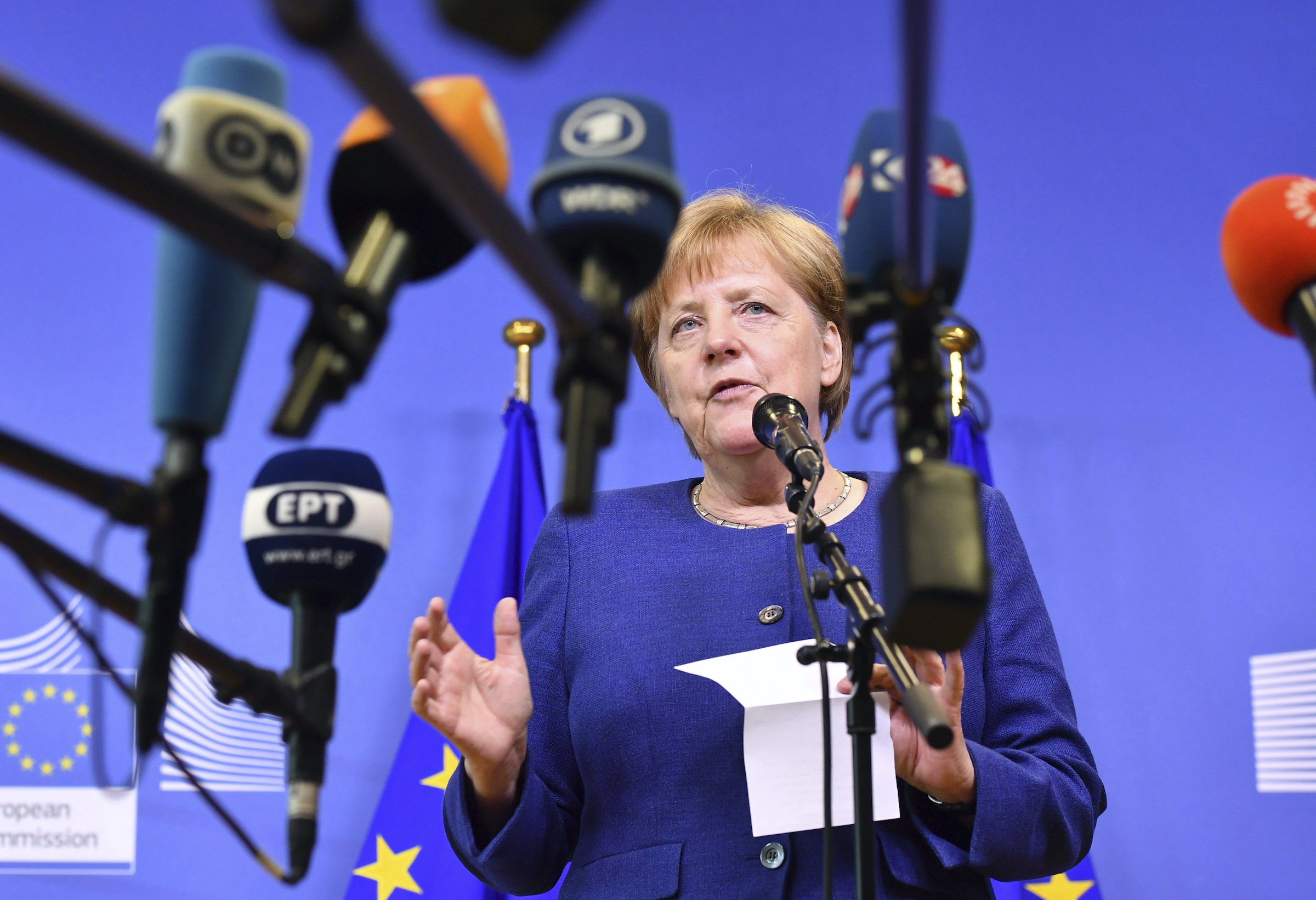 A new study examines political biases in journalism within Germany and finds that not only does bias run deep but the media is also unbalanced in favor of the left.

It is undisputed that the vast majority of journalists are left of center — even with those who work for so-called conservative publishers like Germany’s Axel Springer. Only recently it emerged that more than 90 percent of workers in public broadcasting vote for the Greens, the Left, and the Social Democratic Party. Given that about around 50 percent of Germany’s public vote for the more right-leaning Christian Democratic Union, Alternative for Germany, and the Free Democratic Party, the staff of taxpayer-funded public broadcasting overwhelming vote for the left.

However, media makers argue that none of this is proof that the press is left-leaning. According to them, the decisive factor is not the political leanings of journalism employees, but how the reports are actually delivered. And that is said to be neutral.

Until now, this thesis has been difficult to refute scientifically because left or right-wing biases are often difficult to ascertain from written content and video reports. Often, this bias is manifested through the choice of topics, media silence over specific incidents, the type of formulation and wording, and the kind of photos selected to accompany a piece, just to name a few examples. There are many ways to formulate and craft a piece that reveal political bias. However, it is considered a nearly Herculean academic task to prove the obvious.

Despite the challenges, a new study by communication management researcher and professor Christian Hoffmann looks closely at this issue, Junge Freiheit reported, and Hoffmann took a different path to reveal what he believes is a clear bias in Germany’s media.

Trust in the media

Hoffmann’s report, entitled “The heart of journalism beats on the left – so what?”, has the Leipzig professor putting the audience’s perception at the forefront of his research. And the results are clear: Left-wing viewers and readers are more likely to be satisfied with the media and consider it credible.

Hoffman’s study mirrors that of one conducted by Reuters, which found that Germany’s public broadcasters have a more liberal audience, and which was more distrusted by conservatives than almost any other European public broadcaster with the exception of Greece.

For publically funded media in Germany, this is of special importance, since every German pays a tax to support these media networks. As a result, these networks are mandated to provide fair-and-balanced representation “of the spectrum of opinion in Germany”.

Such findings, which are similar to those published in the United States, are significant when it comes to the question of what political preference the media showcases in its reporting.

“The very unanimous positioning of almost all mass media on the left of the center is based on their outputs, not on the political orientation of the journalists employed there.” For Hoffmann, this is a strong indication of the implausibility of the statement that “left-wing bias in the occupational field“ does not influence the journalistic output.

In his conclusion that left-wing journalists submit left-wing reports, he also refers to a study by the Allensbach Institute for Public Opinion Research. The pollsters asked the media about the crisis of confidence in a very differentiated way. Hoffmann concluded that the public’s dissatisfaction with media coverage is very much focused on issues that are more important to right-wing citizens.

This can be seen in concrete terms in various results. Even with a sensitive topic like the Alternative for Germany party (AfD), only 48 percent of Germans consider the reporting on this party credible, while 45 percent do not. According to the Allenbach Institute, the doubts about the reporting on the crimes of refugees are particularly great, with 73 percent saying they do not believe they are credible, while only 23 percent of people think the articles are accurate.

When it comes to the “number of refugees who come to us”, more than two-thirds of Germans (67 percent) do not trust journalists. A majority is also convinced that journalists lie about topics such as the threat of terrorism in Germany (57 percent), the economic situation in the eurozone (53), the situation in Syria (51), and the consequences of Brexit (50).

In the important Mainz long-term study of media trust, only 46 percent of people rejected the thesis that “the media in the Federal Republic is merely a mouthpiece for the powerful”, while 26 percent fully agreed with it and 25 percent partially agreed with that statement. And 45 percent are at least partially convinced that “the media and politics work hand in hand to manipulate the opinion of the population”.

In the Mainz study, only 36 percent showed confidence in reporting on the AfD. Hoffmann interprets this value as “weakly pronounced”. According to this analysis, media cynicism is more widespread on the political right than the political left.

Germany’s right is unsatisfied with the media’s reporting

The researcher asks rhetorically whether given the abundance of empirical evidence on the shift to the left in the journalistic profession, it could be a coincidence that the right-of-center section of the public is less satisfied with the performance of journalistic media than the left-wing.

Hoffmann admits that it is much more plausible that the political orientation of the reporters shines through in the reporting and thus satisfies one part of the German audience more than the other side.

The fact that people right of center, therefore, have resorted to using so-called alternative media on the web “can be understood as a consequence of the unsatisfied demand for politically consonant media content on the right“.

“All media users are inclined to believe politically consonant content,” claims Hoffmann. Leftists, according to him, find this content in the mass media while right-wing people, on the other hand, find it there much less often.

“They are, therefore, looking for alternative sources that are often of inferior quality, politically consonant, but hardly reliable,” he stated.

“The perceived unfairness of a large part of the journalistic reporting is compensated by the dissemination of counter-narratives,” believes Hoffmann.

The scholar says he hopes that the public and academic debate about the role of journalism and its biases will be more factual, clearer, and more convincing in the future. 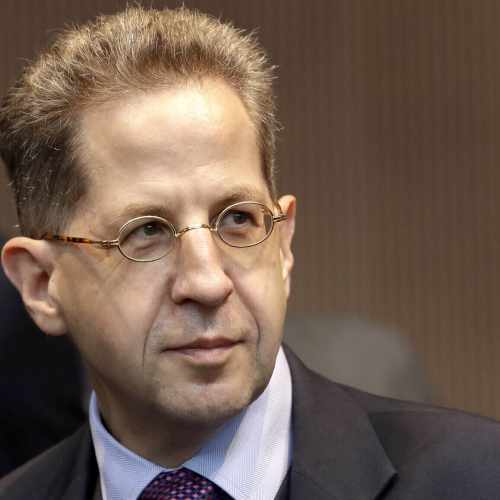