Should Black poetry only be translated by Black people? A new debate rages in the Netherlands 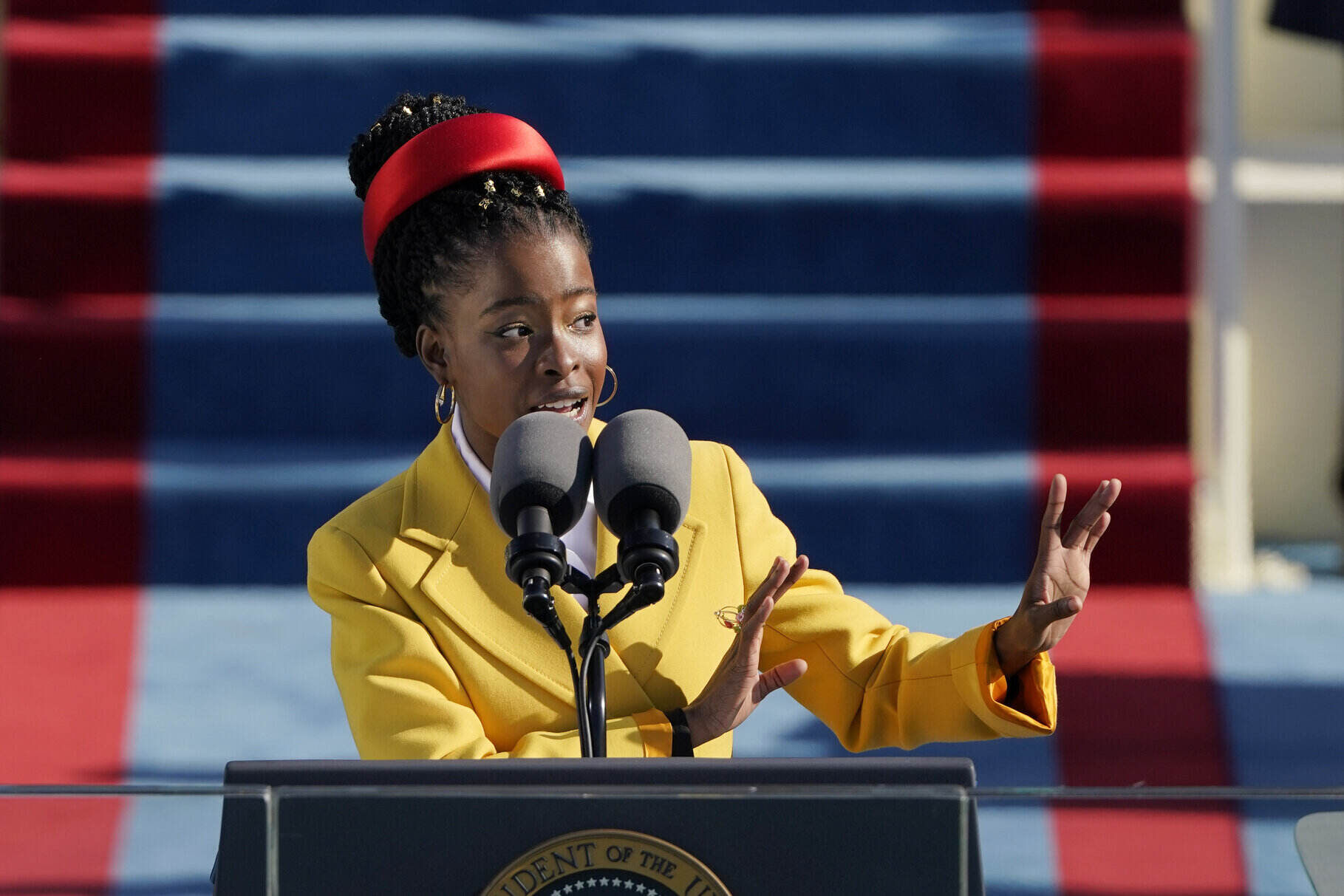 In the Netherlands, a dispute has arisen over the translation of a poem by the young American Black author Amanda Gorman, who became famous for her performance at the January inauguration of President Joe Biden.

The Meulenhoff publishing house wanted the work of the 22-year-old Black poet to be translated into Dutch by the award-winning writer Marieke Lucas Rijneveld. She first accepted the offer, however, after a wave of criticism claiming that a Black woman should get the job, Rijneveld withdrew from the project, the local NOS server reported.

The 29-year-old Dutch author Marieke Rijneveld identifies herself as a woman and a man at the same time. To demonstrate her non-binary identity, she also adopted the male first name Lucas as an adult. Last year, the author won the prestigious International Booker Prize for a dark story from the Dutch countryside called “The Discomfort of Evening”.

Rijneveld first accepted the offer to translate the poem “The Hill We Climb”, which Gorman recited at Biden’s inauguration in January. On Friday, she announced on Twitter that she had changed her mind. Some Dutch media and social network users have criticized the fact that the work of a Black poet would be translated into Dutch by a White woman.

“I am appalled by the uproar over my participation in spreading Amanda Gorman’s message and I have an understanding for people who feel hurt by Meulenhoff choosing me,” Rijneveld said.

Maike le Noble, the director of the publishing house Meulenhoff, has long defended her choice of translator. She stated, among other things, that “Amanda Gorman herself was immediately excited about the choice of this young poet”. On Friday, however, le Noble said she wanted to learn from the situation.

“We will look for a team of people with whom we can work on translating Amanda’s words and her message of hope and inspiration so that it is as much as possible in her spirit,” she said.

Both the Meulenhoff publishing house and Rijneveld aroused criticism on social networks, but also in some media outlets. The commentary by journalist and Black activist Janice Deul, in particular, attracted attention. She wrote in the national newspaper De Volkskrant that she did not want to question the artistic qualities of Rijneveld, but that the publisher should choose someone who, like Gorman, is an artist of the spoken word, who is young, a woman, and “uncompromisingly black”.

Following Rijnevald’s announcement that she would not translate Gorman’s poem, activist Deul thanked her.

The poem by Gorman, which was heard at Biden’s inauguration, was to be published in Dutch translation, along with several others, originally at the end of March. The publisher has not yet announced whether the deadline will be postponed due to problems.