The Polish opposition’s industry of disdain has returned: opinion 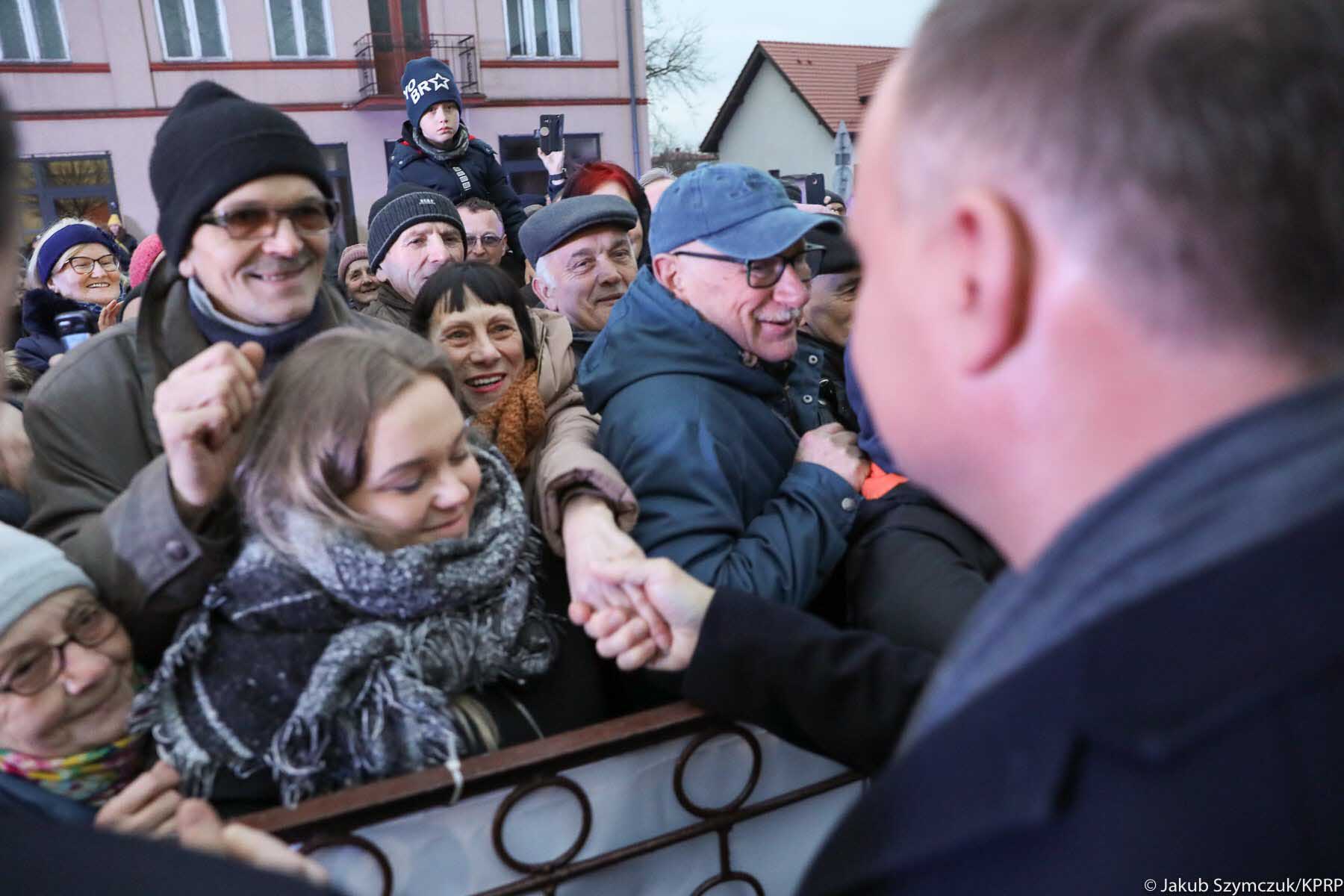 Following President Andrzej Duda his speech in Zwoleń, where he famously said, “We will not be told in foreign languages what kind of system we are meant to have in Poland and how to conduct Polish affairs,” the  level of hate from the opposition directed at the president is just a preview of how the upcoming campaign will be conducted.

The opposition, consumed by their desire for vengeance, will not offer arguments or their own proposals.

Let’s take a look at the words of Jarosław Kurski, the deputy head of Gazeta Wyborcza daily:

“That grotesque man [Duda] wants to ‘clear our Polish home to the very end, so it is clean, orderly and beautiful.’ This is the language of pogroms, a communist mentality. His little mind does not comprehend that he is leading Poland to tragedy. What a President…”

We should never, ever, should we stand indifferent as the angered “owners” of Poland direct boorishness, disdain and lies towards their hated Head of State.

This is the same industry of disdain that was used against former President Lech Kaczyński. And it would probably still be lethally successful today if not for state television and other independent media.

Pluralism really impedes their work – impedes – but does not make it impossible.

We should never, ever, let so few, too few, defend Duda when he remains under such relentless attack, and we should never stand indifferent as the angered “owners” of Poland direct boorishness, disdain and lies towards their hated Head of State.

Let us also never, ever, tell ourselves that what they are doing isn’t dangerous. Just remember that inaction in face of such ruthless toxic evil can and does kill.

It now depends on us whether the opposition’s industry of disdain will be successful once again. 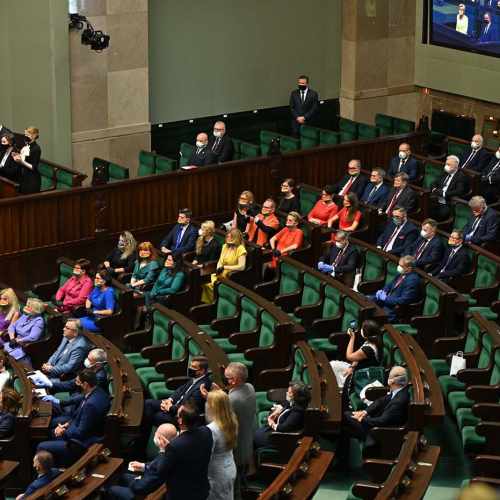 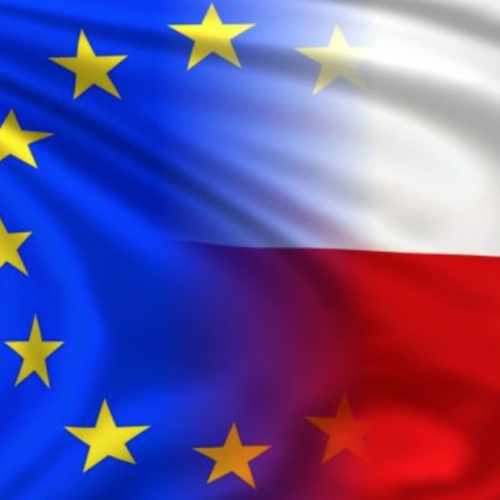