In many EU countries, as much as half of the pandemic’s victims were in retirement homes where residents did not receive proper medical care 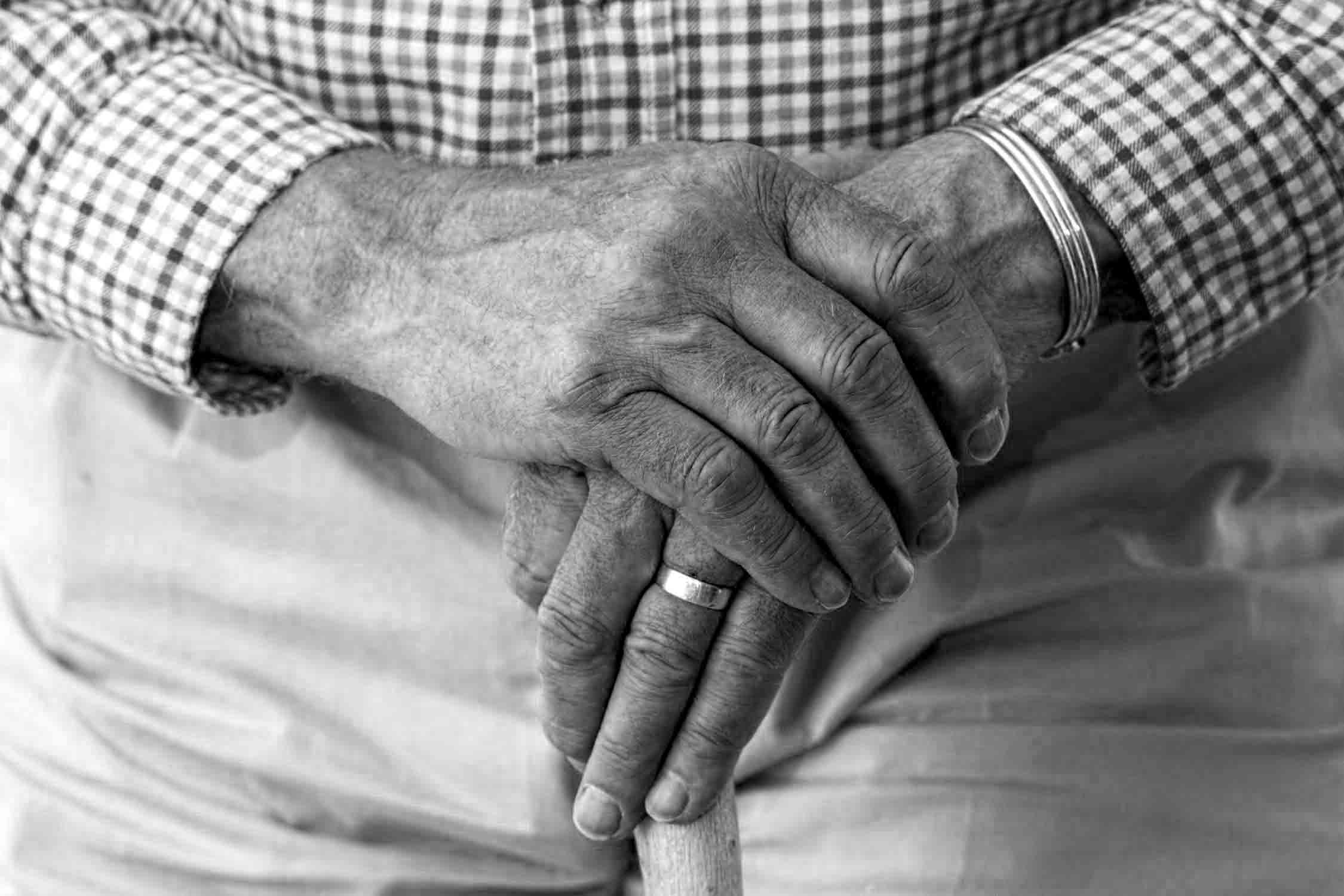 In just one example of the painful isolation and separation the elderly have experienced during the coronavirus crisis, a journalist from Le Parisien reported on the case 98-year-old French woman Paulette, who wanted to be dressed properly to meet her daughter for the first time in two months. Paulette put on her silk scarf and attached her black brooch with a pearl from Tahiti to prepare for the moment.

“She’s already here?” she asked the doctor. “I will be able to hug her soon,” she said as she waited for her daughter.

“No, no, Mrs Meunier, this will only be through the glass,” the doctor told her.

“No worries, I’ll do it like this then,” she smiled slightly, waving her hand like the British queen.

It was part of a report from Le Parisien about how for the first time in almost two months, some out of the 700,000 residents of retirement and nursing homes, called Ephad in France, will be able to see their loved ones in a very limited fashion.

The loosening of the isolation was very important due to the fact that during the pandemic, France failed to offer many other gestures of good will to the elderly. In fact, it appears the government seems to have forgotten about that part of society, and the data doesn’t lie.

The death count in France for those in retirement homes appeared in official statistics just in April.

The official count is 8,800 out of the total 23,200 deaths in France. Yet, due to a small amount of tests deployed, the true numbers are probably much higher.

France is not the exception in Europe, but rather a part of the broader abandoning of the elderly in these tough times.

Societies enjoying carefree lives have been sending the elderly to these homes en masse. In Germany, there are 830,000 while the United Kingdom has 400,000 and Spain, 380,000.

These people, concentrated in one place, became an easy target for the virus. Given the influx of younger patients requiring resuscitation, doctors often refused to accept patients from these homes.