The time for action has come – commentary

The EU should finally get its act together, and instead of endlessly debating esoteric issues, should focus on fighting the coronavirus pandemic, columnist Mariann Őry writes in daily Magyar Hírlap. 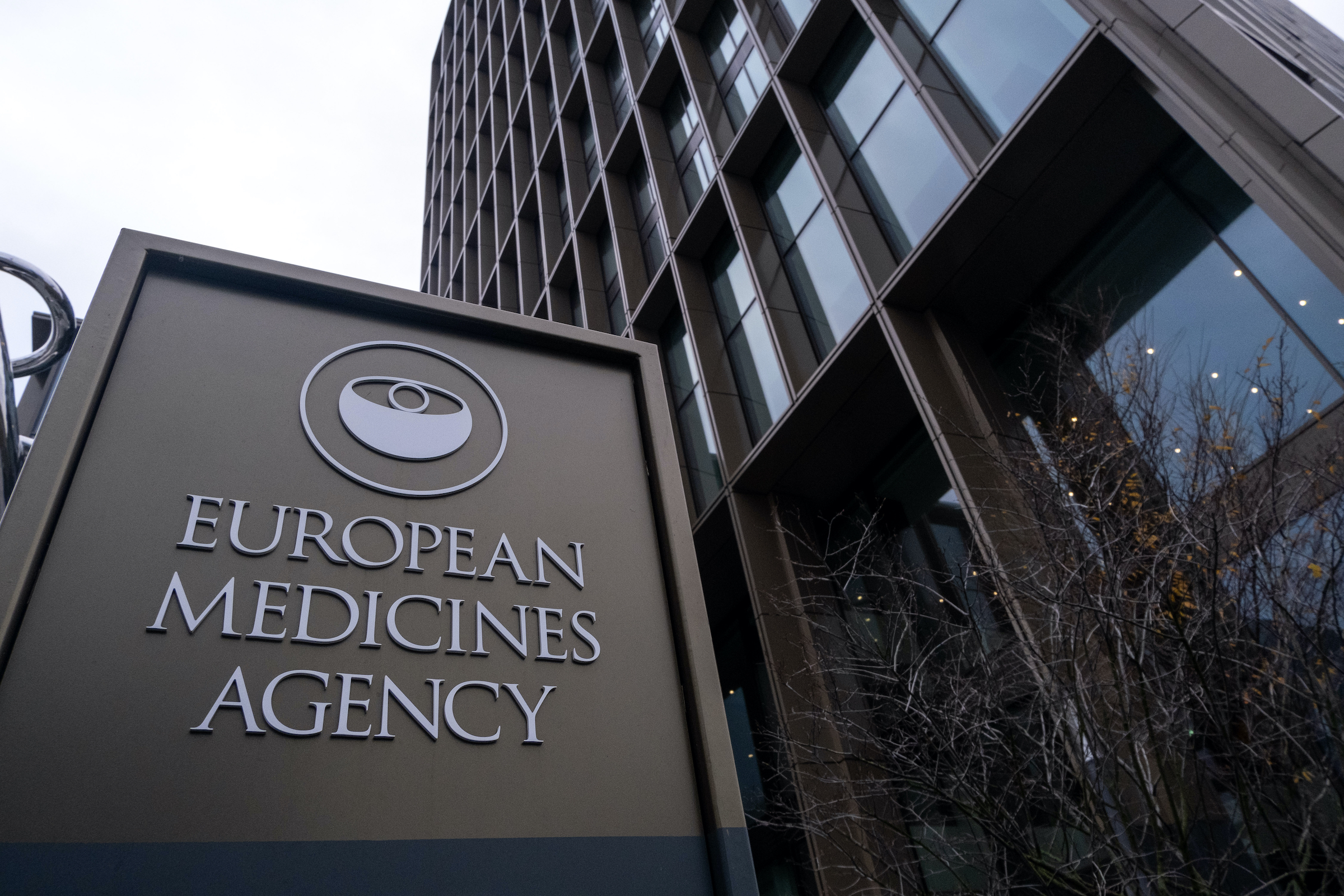 The handling of the coronavirus epidemic got off to a poor start and then only grew worse over time. When the European Union was confronted with the fact that it could not even provide itself with masks and ventilators, member states rushed to China to outbid each other while enthusiastically continuing to criticize China at the political level. Not a very smart combination of approaches, but most nations have not done much to divert from that strategy since then.

The common vaccine procurement fiasco highlighted a number of systemic flaws. It is clear to everyone that the whole process is slow, and the contracts were concluded too late, allowing pharmaceutical manufacturers to easily put other purchasing countries ahead of the EU. They do, and the Union is largely helpless to prevent it.

The fetishization of the European Medicines Agency (EMA) has also served as an obvious roadblock and led to a slowdown in the licensing and procurement of vaccines. In Brussels, for example, the importance that Eastern vaccine manufacturers attach to EMA approval has been poorly assessed. Beijing and Moscow can happily sell their vaccines around the world without being subjected to political criticism and being hindered by yet another agency.

Moscow responded to an EMA inquiry into Sputnik V last week, saying Brussels is biased even though the Russian vaccine could save lives. The Financial Times also reported that some EU officials fear the Kremlin could use the vaccine as a “propaganda tool”. What an extremely well-reasoned argument! These statements are pretty much as useful and meaningful as when, after a terrorist attack, like-minded EU politicians don’t talk about Islamists slaughtering people, but worry that the right will use the terrorist attack against immigration as an argument.

It is quite astonishing that even the apparent inefficiency and slowness of vaccine procurement does not deter some from wanting to rely on Brussels. In this case, it is not human lives that matter, but the saving of the “Project” with a capital P, namely the reputation of the EU. How logical, for example, does it seem that Germany, a pharmaceutical superpower, refuses to rely on the assessment of its own specialists before acquiring Sputnik V, but insists at all costs that the EMA should approve it first?

In Brussels, they have been struggling for months to fulfill a vital task. We should focus on this, but instead we see that the main concern to some remains how they can punish conservative-led member states that are branded as insubordinate even if it means circumventing the rules.

Despite the fact that the conditionality mechanism regulation has been brought before the Court of Justice of the European Union, Commission Vice-President Vera Jourová has repeatedly stated that she wants to find a way to withdraw EU funds from rogue member states.

Katalin Novák, vice-president of Fidesz, recently stated in the Welt am Sonntag that instead of a Europe of bureaucrats and institutions, we need a strong and successful Europe of member states, nations and citizens.

It is high time we finally took action first instead of fighting each other.