Croatia just blocked China from buying a major port. What does it mean for Central Europe?

In a move to stop Chinese influence in South-Central Europe, Croatia broke off a €2.7 billion tender with China under pressure from the EU and US, writes Goran Andrijanić for portal Trimarium.pl 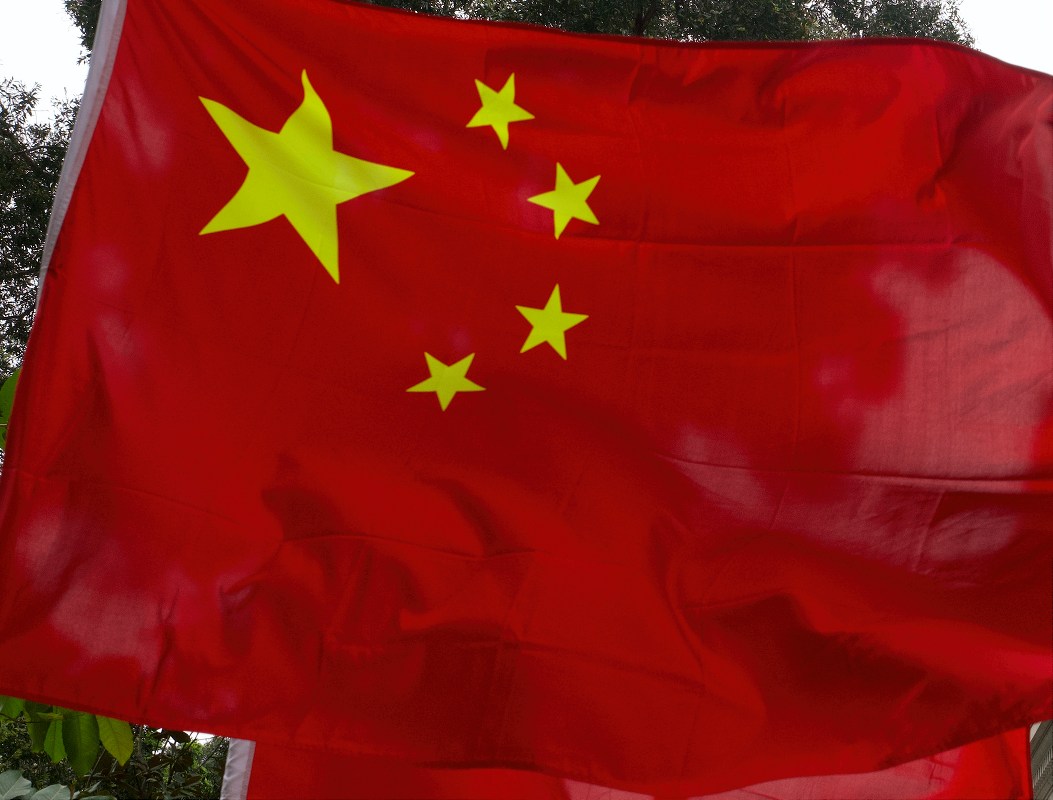 Many may have overlooked an important news story in early January while Croatia was dealing with the consequences of a powerful earthquake in the Banovina province. Croatia blocked China from securing a tender at one of the most important ports in the Northern Adriatic Sea, a move that could have major implications for Central and Southern Europe.

What was behind this decision?

The management of Rijeka Port did not give any official reasons, but according to confidential sources, the license was to be given to a consortium of Chinese companies which put up the best offer. However, as several Croatian media outlets reported, pressure from the United States and European Union was too great and the tender was canceled. Basically, it is clear that Washington and Brussels do not want China in Rijeka.

The tender worth around €2.7 billion concerned licensing for a container terminal for a period of 50 years. According to the terms of the tender, the licensee would develop and manage the terminal. Croatia’s largest daily paper, Vecernij List, stated that while China’s offer was better than the Netherlands, political considerations were the decisive factor behind blocking China, as they usually are when it comes to strategic economic affairs.

“Pressure from the US and EU to block China from obtaining the 50-year license in the Rijeka port was huge,” the paper wrote, with the paper also adding that the US and EU did not want China in the port due to strategic regions.