The war against Hungary and Poland continues 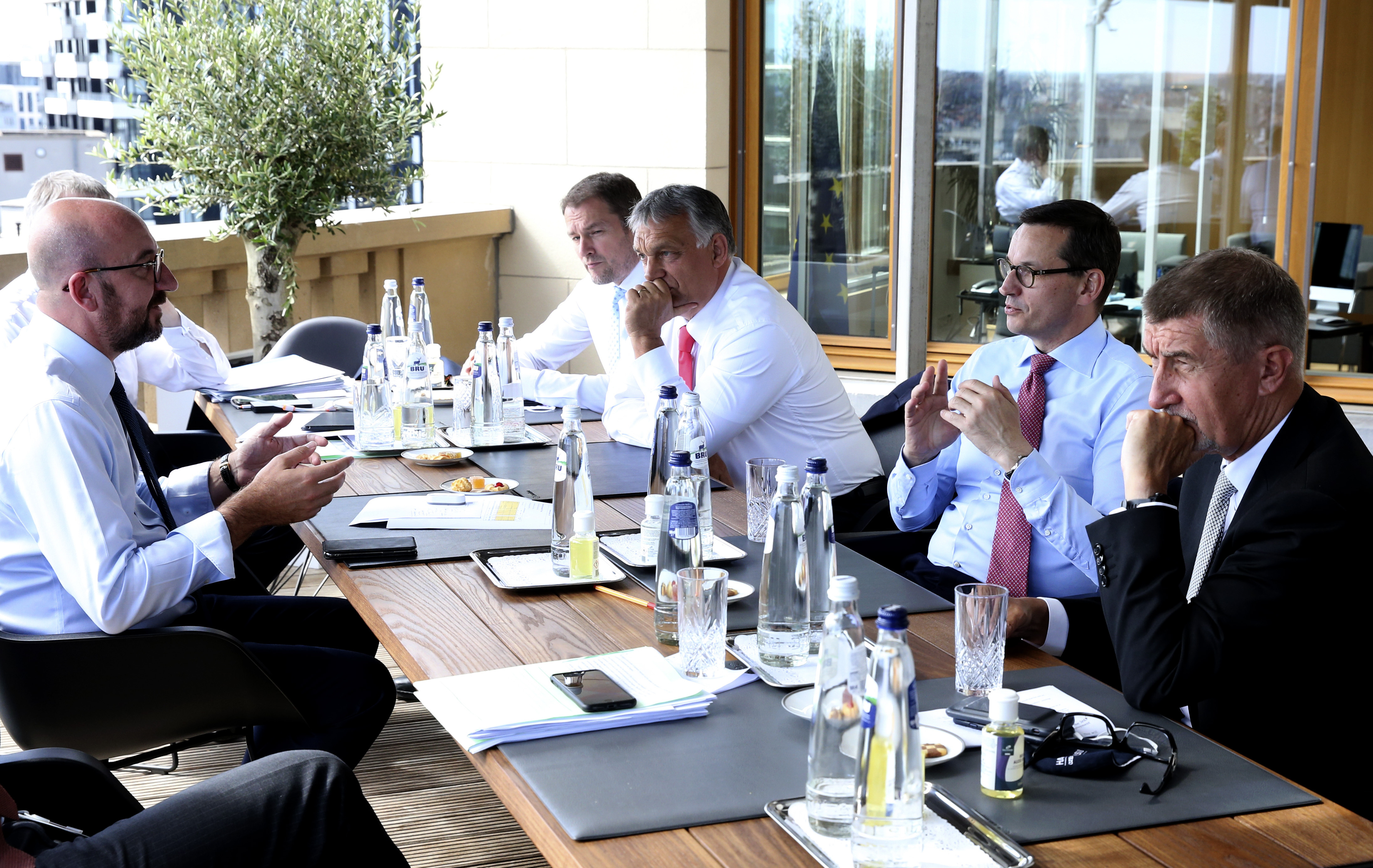 Though Poland and Hungary have scored a notable victory in the fight of decoupling European Union subsidies to rule of law criteria at last week’s EU summit, both countries will remain in the crosshairs of liberal MEPs.

“Left-liberal forces are unwilling to accept that there are those who have diverging thoughts on the Christian roots of Europe, on immigration, multiculturalism, and families. Although they have now lost a battle, as they were unable to incorporate a means of political pressure, an ideological weapon in the accord of the leaders of governments and nations into the budget of the European Union. They will not give up the fight,” said Hungarian Justice Minister Judit Varga over the weekend.

The majority of the international press wrote about the victory of Poland and Hungary, as their joint efforts meant they were able to assert their interests. But, as expected, the European Parliament is bitter about the outcome.

While their expectation was that Hungarian Prime Minister Viktor Orbán would be cornered even through a number of small-group consultations foreshadowed that the final agreement at the EU summit would be one acceptable to Hungary.

They find the references to the rule of law in the final document insufficient, which is not surprising, given how the left-liberals — shamefully also supported by the majority of the European People’s Party — have other ideas. If it were up to them, funds from the EU could easily be blocked if a country does not meet political expectations, which would in reality amount to having different ideas about immigration, border defense, sovereignty, and limits to the activities from George Soros organizations.

For the left-liberals, rule of law is not a value, but a bludgeon.

It is quite telling that whenever the topic arises, Poland and Hungary are being singled out. The forces aligned against both countries not only reaffirm their fundamental contempt of Central European nations, but also their position that the universally applicable rule of law standards don’t really apply to all member states in equal measure.

As Judit Varga pointed out, the EU summit was an important battle, but the war is far from over.

There are several open fronts. First, the closing document of the summit does not specify the mechanism by which rule of law criteria will be judged, nor does it say what could be sanctioned and how. Second, the issue of Article 7 will certainly arise again despite German Chancellor Angela Merkel stating that Article 7 proceedings against Hungary will be closed this year.

We can fully expect those unsatisfied with the summit’s outcome to make the most of the ongoing discussions on these two topics in the European Parliament.

Finally, though Fidesz has some influential allies in the European People’s Party (EPP), Donald Tusk, the party’s president, along with his liberal allies, are working against Hungary’s ruling party. While Tusk has so far refrained from calling a vote on Fidesz’s membership for fear of failure, we certainly have an interesting autumn ahead.

This commentary originally appeared in Magyar Hírlap and has been translated from Hungarian.