The situation on the Italian island of Lampedusa is a dire wake-up call for Europe, writes Polish columnist Kemir 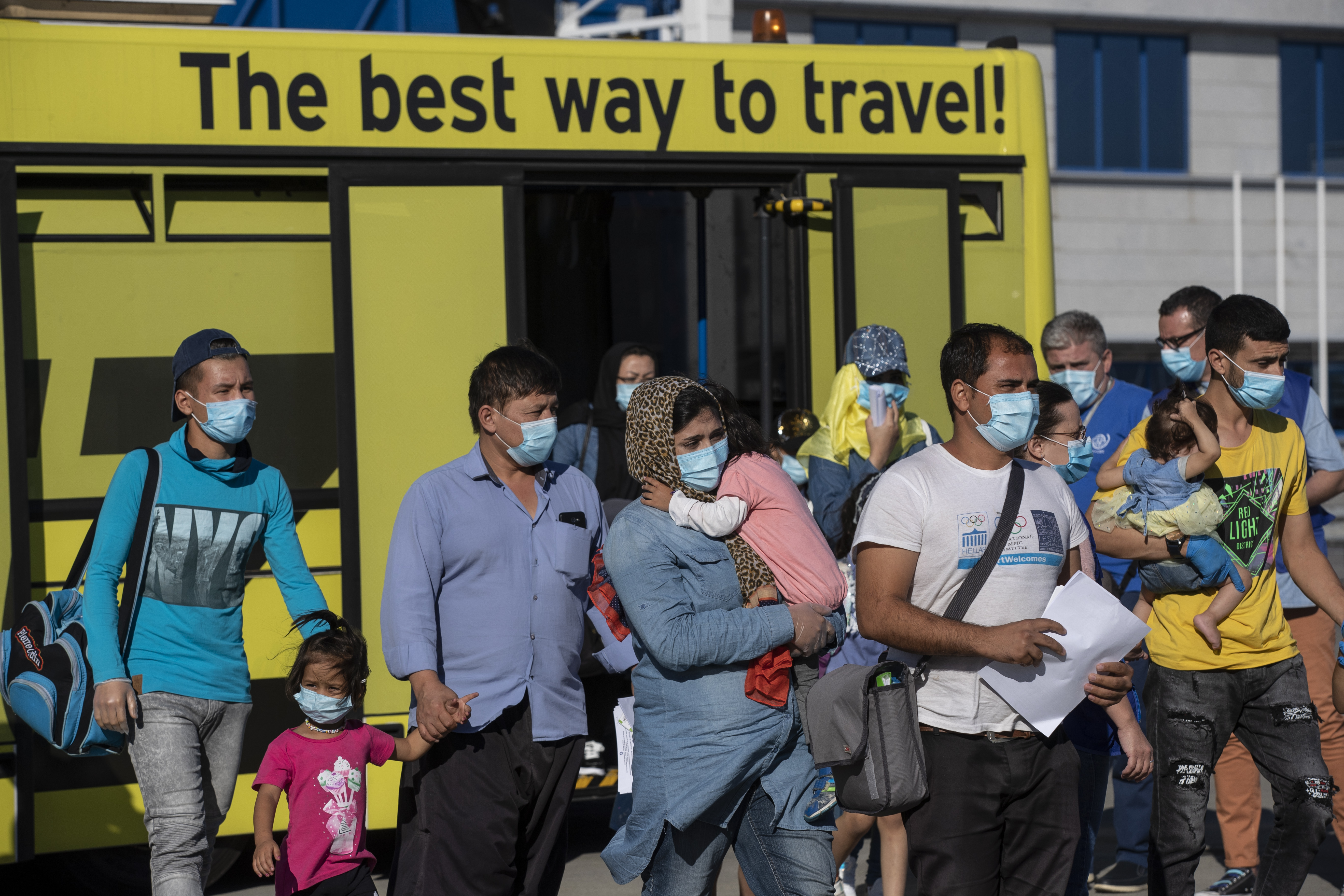 Lampedusa is filled to the brim, with the beautiful Italian island now in the process of being overrun by so-called “refugees” who arrive at the coast in several boats a day.

The leader of the Italian opposition, Matteo Salvini, commented on the situation, saying the number of migrants arriving on the island has tripled compared to 2019. He added that Lampedusa is on the brink of falling apart and warned that hundreds of migrants are escaping refugee centers.

The topic of refugees has been out of the European media spotlight, yet it seems that not only does a second wave of Covid-19 threaten the continent, but also a wave of uncontrolled influx of young Africans.

Lampedusa is the beachhead for the new invasion, and the situation on the island highlights the total powerlessness of the European Union.

The continent now finds itself in the trap of left-wing political correctness, which forbids actions meant to protect Europe and its inhabitants from the wave of all the different types of economic, social and political “invaders” arriving at Europe’s borders.

Europe is being colonized, and we are facing a non-military invasion of Europe by the Islamic world — with the full approval of the EU and some member state governments.

A few years ago, we could have speculated about whether the migrant crisis was simply a result of German Chancellor Angela Merkel’s carelessness.

Today, we can see it was a clear and calculated move meant to de-nationalize European states and to lead to the dramatic drop in the level of public security, as well as dramatic changes in demographics, tradition and culture.

Today, we do not ask whether churches will burn — we simply ask when.

What’s worse, leftist ideologies related to gender, LGBT or the green movement seem to be a smokescreen for Europe’s most serious problem: the ongoing migrant invasion.

But who even cares about churches and LGBT? In a few years, Europeans will become exhibits in special reserves. 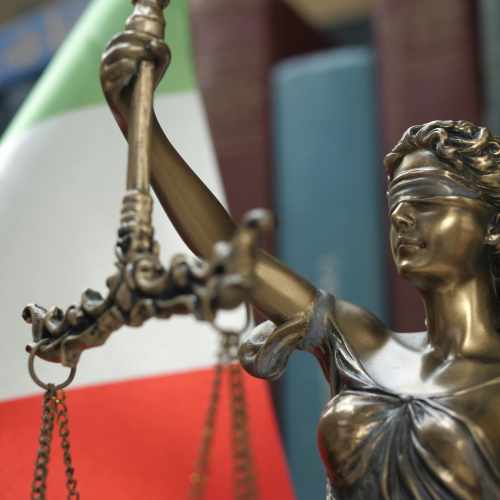 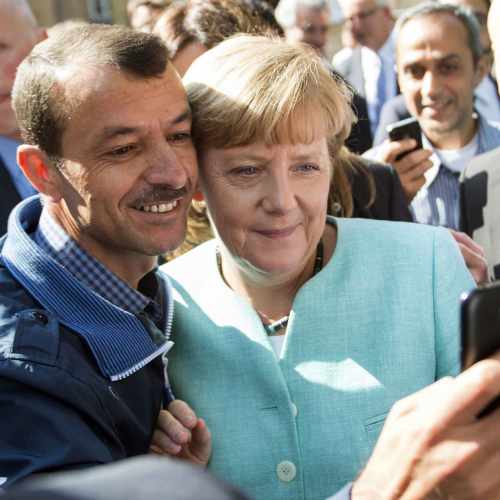