Despite previously promising to accept the results of the presidential elections, Rafał Trzaskowski’s staff have filed an election protest to the Supreme Court (SN) 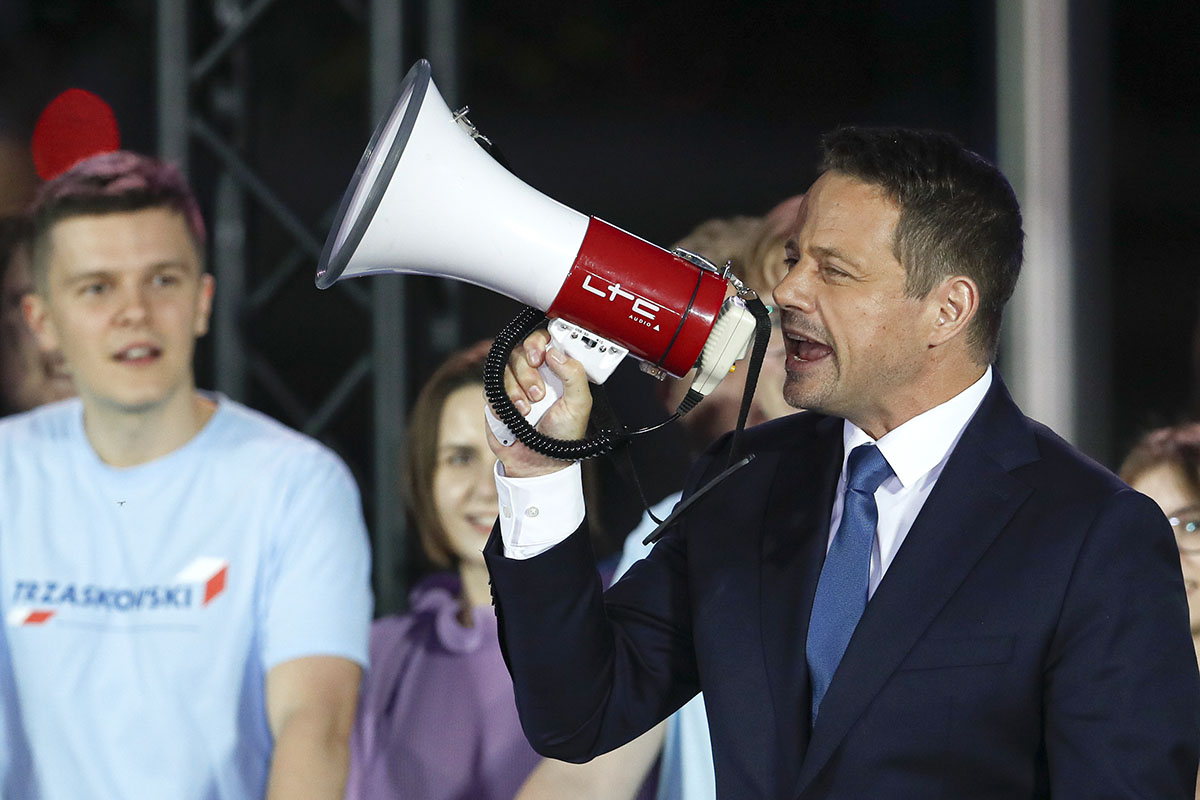 Despite previously promising to accept the results of the presidential election, liberal Civic Platform (PO) candidate Rafał Trzaskowski’s staff have filed an election protest to the Supreme Court demanding a second election after losing to conservative nationalist Andrzej Duda.

The main accusations the opposition has filed in its protest are an unconstitutional election date and the government’s involvement in Duda’s election campaign, according to Poish news portal Niezalezna.pl.

Duda, the presidential candidate from the nationalist Law and Justice party (PiS), won the election earlier this month with 51 percent of the vote to Trzaskowski’s 49 percent.

“We will not question the results of the elections. Rafał Trzaskowski will never do so, and neither will I,” said the chief of Trzaskowski’s election staff Cezary Tomczyk on July 14, 2020.

Despite the promise, Trzaskowski’s political team has officially filed an election protest to the Polish Supreme Court in which it demands a re-run of the election. It questions the timing of the election, claiming that the date of June 28, 2020, was chosen without legal basis.

Interestingly, it was mostly the opposition who demanded postponing the elections in the first place and was the reason the country did not end up holding them on the constitutional date of May 10.

The PO’s spokesman told Reuters that the voting process was unfair and claimed the election was “comparable to campaigning in Belarus and Russia”.

Government spokesman Piotr Muller rejected the claims, and said on public radio that PO’s complaints were “examples of how difficult it is for [PO candidate] Rafal Trzaskowski’s staff to accept defeat”.