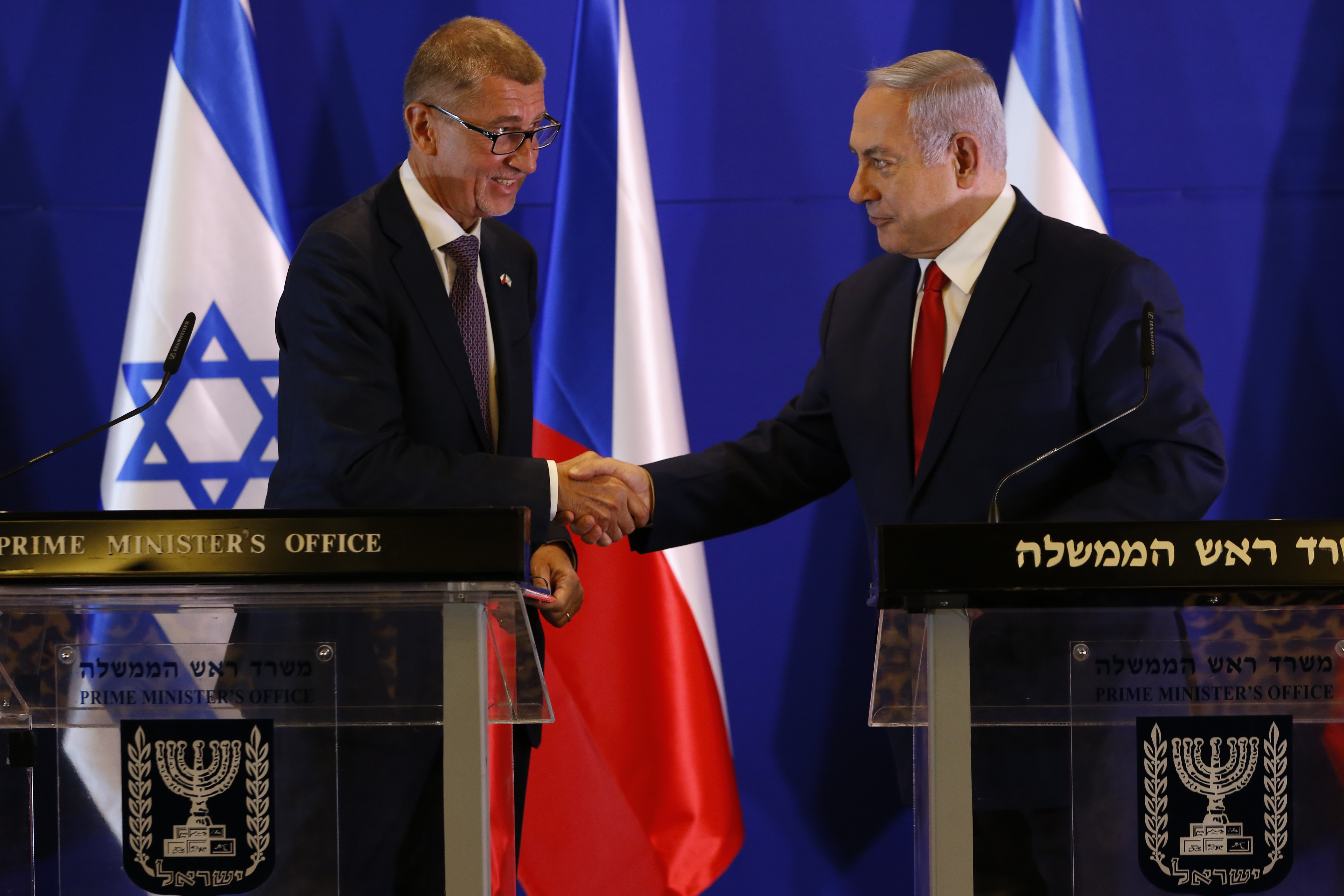 In the case of some countries, there has been a long tradition of philo-semitism and pro-Israeli attitudes. The first President of Czechoslovakia Tomas Masaryk was a philo-semite and the Czechoslovak Republic was undoubtedly good for Jews; during the Israeli War of Independence in 1948-49, the supply of arms from Czechoslovakia was crucial for Israeli victory.

After the fall of communism in 1989, President Václav Havel and his advisers were admirers of Israel, and many Czech intellectuals fell in love with Prague Jewish authors like Franz Kafka and others.

That was a specific case of Czech philo-semitism. In other countries of Central and Eastern Europe, the unusually friendly attitude to Israel was partly driven by a desire to compensate for anti-Semitism of the past and in order to ensure new democratic nations could never again be accused of such discrimination.

However, these psychological reasons have been relatively minor compared to five other more consequential ones.

Firstly, Israel has been a democratic country and an ally of the West. Arabs (like Syria) and Palestinians (Arafat) were allies of our Soviet oppressors. When communism fell, we Central and Eastern Europeans were liberated from the Soviet yoke and rid of our own communist rulers, leaving us naturally perceiving Israel as our new ally and friend. We wanted to become a part of the democratic West, and Israel had already been a part of the West, so we naturally perceived that country as an ally, much like our stance on the United States, United Kingdom, France, Germany, Canada, etc. We also had little respect for governments in North Korea or Cuba or for pro-Soviet Arab and Palestinian leaders, either.

Simply said, we Central and Eastern Europeans have switched sides from the East to the West in 1989-91.

However, there is a non-Muslim majority country in the Middle East, which protects her borders against Muslim would-be immigrants from both Arab countries and Africa. That country is Israel. We admire that. And our support for Israel is a sort of raised middle finger to Western European political elites.

Fourthly, the Western radical left hates the history of Western militaries’ past glories, and is ashamed of the colonial past of the West. It is the strong belief of this radical leftist political ideology that Western countries should never use force against Third World nations and should always apologize. Israel is very successful in protecting herself vigorously against Third World regimes, which have not wished anything good on Israel, so in radical the left’s narrative, Israel is the arch-villain. We in Central Eastern Europe do not have such a strong radical left, which helps explain why we do not consider Israel a villain, but instead a success story.

Fifthly, Israel is a nation-state, for many in Western Europe the concept of nationhood is suspicious (European identity should be preferred to national), but we in Central and Eastern Europe still cherish our national identities after gaining liberty after so many years (40 to 50) under Soviet rule. We see nothing wrong in Israel wishing to remain a Jewish nation state and take measures to preserve her Jewish national character.

Poland incumbent government wanted to establish a special relationship with the USA under the Trump administration even if Polish-Israeli relations have cooled in recent times. Trump and his administration were undeniably friendly to Israel, hence Poland’s government wanted to make its best effort to be friendly to Israel, which included hosting a big international conference on the threat of Iran.

Hungarian Prime Minister Viktor Orbán has been a great admirer of his Israeli counterpart Bibi Netanyahu for years, and there appears to be a huge personal affection between both.

Ten years ago, the Czech Republic was the most pro-Israeli country in Europe. After the last seven years and three socialist ministers of Foreign Affairs — slaving to follow the Western European mainstream on Israel, but opposed by President Zeman — that is no longer the case. Today, the most pro-Israeli country in Europe is Hungary. Who would have had predicted it some 20, 30 years ago? 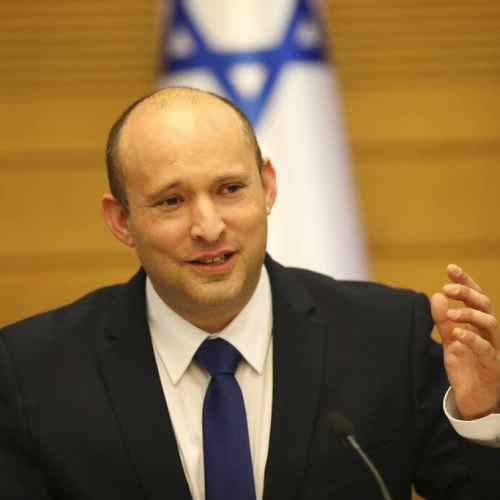