Will Poland’s decision to close its border to foreigners help stop coronavirus? 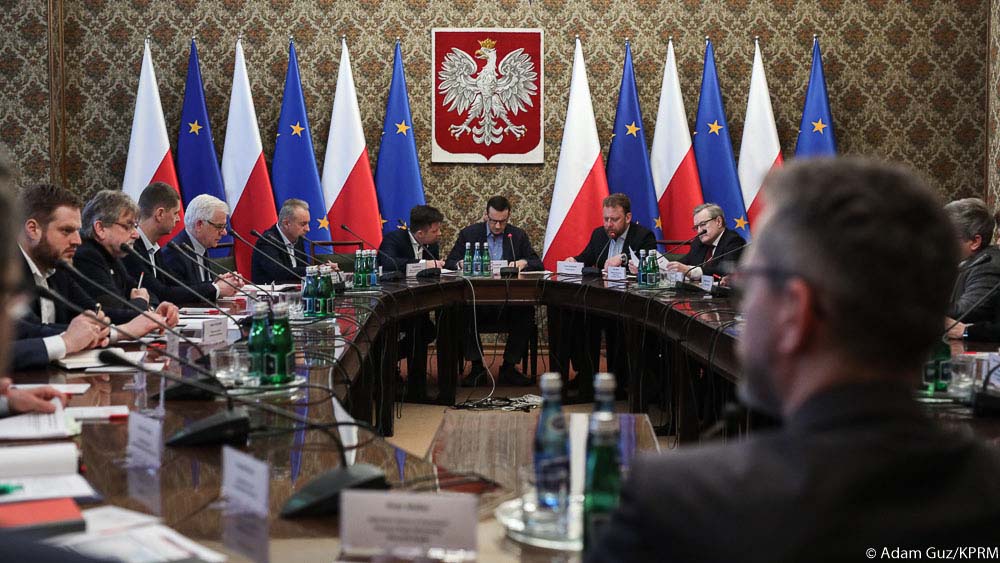 The Polish government’s decision to close the borders to all foreigners, place returning Poles under quarantine and shut down restaurants, pubs and shopping malls are undoubtedly some of the most drastic measures taken by any European country.

But such moves are a logical extension of the measures taken already, such as encouraging Poles to work from home, closing school and universities, and canceling all mass events.

We are now in a reality resembling a disaster movie. But the risk is real as the coronavirus demonstrates in countries like Italy how effective it is at killing weaker members of society such as the elderly and those with weakened immune systems.

We cannot be caught napping or the crisis will rapidly accelerate. The Polish state and society are now facing the country’s biggest test since 1989.

Some comparisons with the Polish floods of 1997 are apt, but these natural disasters were limited to certain territories and featured a more predictable opponent.

A pandemic is not only a tougher foe but one the modern world has never had to face before on such a scale.

The coming days are critical and much is at stake, with the lives of many thousands on the line.

The level of trust in the Polish state will also be tested. This crisis may also raise questions how much power should be transferred to transnational entities like European Union when the security of the people is under tremendous threat.

After Poland’s decisive action, it is once again the nation state that has proven to be the most direct provider of security.

Even the critics of the ruling party and its leader Jarosław Kaczyński must admit that he has backed the right people.

Prime Minister Mateusz Morawiecki, Health Minister Łukasz Szumowski and Interior Minister Mariusz Kamiński have had the courage to take painful decisions without forgetting the need for social solidarity. President Andrzej Duda has also communicated clearly and supported the government in the actions it has taken.

Unfortunately, some opposition politicians have not behaved as responsibly. There have been those who have been ready to repeat rumors and to espouse conspiracy theories, including some that claim the government is hiding the real number of those infected with the virus.

Such claims should be backed by real evidence.

They’re the sort of claims that show how just far some will go to undermine the ruling government.

We have also had cases of irresponsible behavior, such as that of the opposition’s Senate Speaker Tomasz Grodzki’s holiday to Italy followed by a refusal to self-quarantine

The government has to ignore these distractions and keep doing what is right for Poles.

Their actions in the coming days will not only greatly determine the health and well-being of Polish citizens, but they will also likely decide the political future of our nation as well.

It is still too early to tell whether the government’s aggressive measures will halt the spread of coronavirus, but one thing is clear: The government has taken some of the most dramatic steps in Europe with the people’s safety. 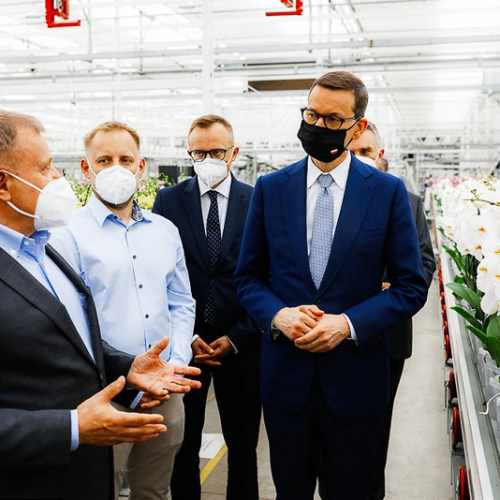