So far in 2020, only one priest has been ordained in Ireland, a country once known for its devotion to Christianity 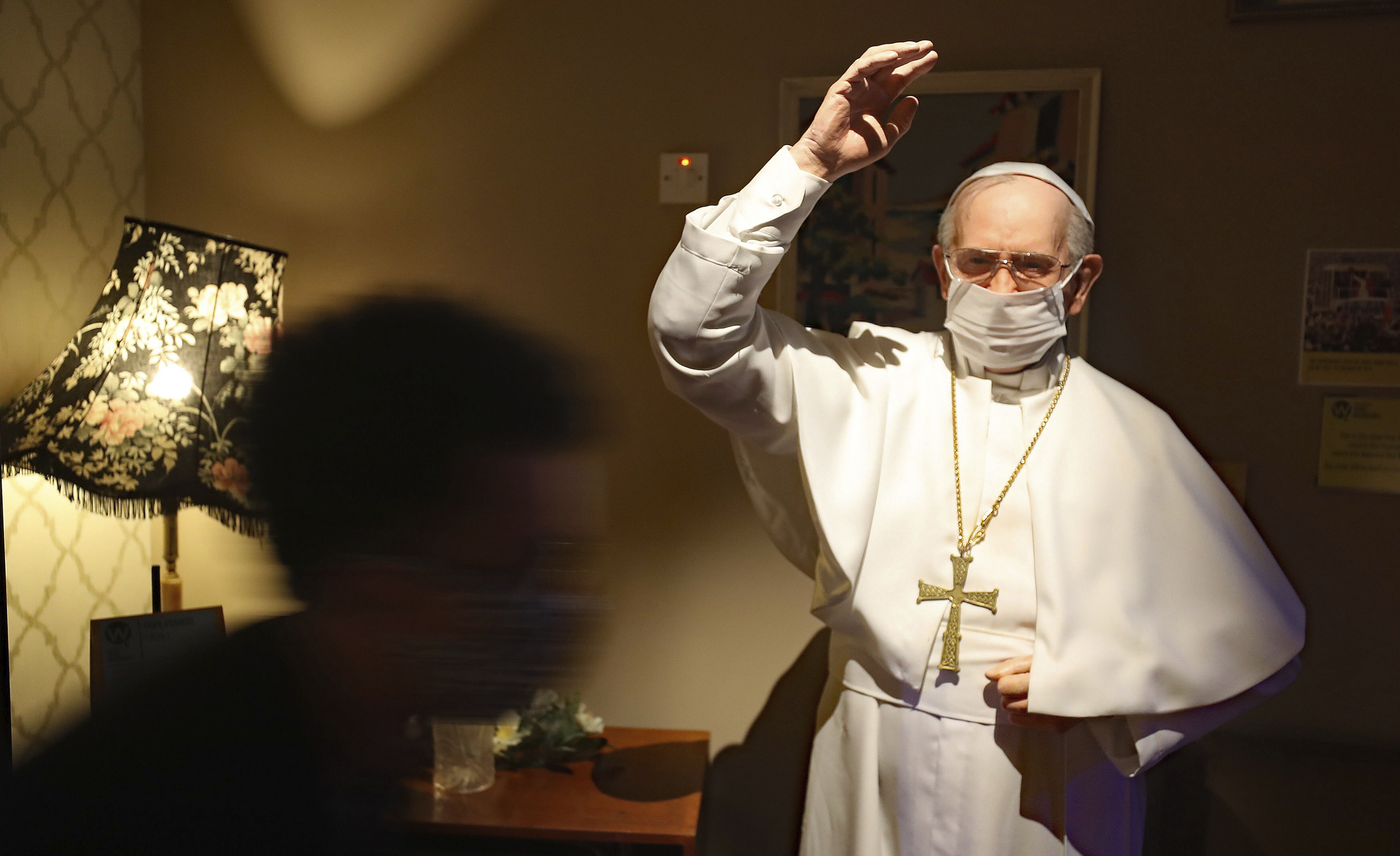 Sunday, Aug. 23, will most likely go down in history as a fateful day in the history of the Catholic Church in Ireland.

The reason is that on that day in the Knock Shrine, the country’s most important Catholic place of worship, Shane Costello was ordained.

Once, news of a priest being ordained would be nothing particularly extraordinary to report on. Today, this is an event which is being discussed throughout the entire country.

This is because Costello will be the only priest to be ordained in 2020 in Ireland, which has 26 Catholic dioceses.

At the time, news that only 30 priests had been ordained caused unrest among the country’s bishops, but that number is now a dream goal for the Church in the current year.

The Catholic Church’s crisis in Ireland is often explained by the pedophilia scandal among priests. Yet, not everything can be explained with sexual scandals.