Will the Afghan conflict ever end?

Leaving Afghanistan entirely to its fate has not paid off 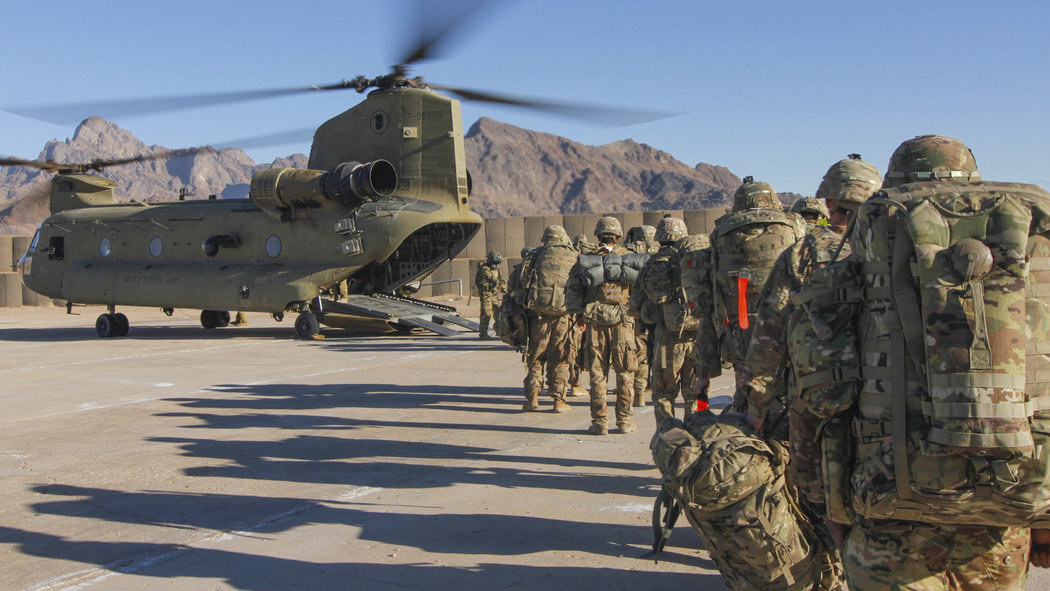 Donald Trump is determined to keep his promise to end America’s wars in the Middle East.

Last September, just before the anniversary of the 9/11 attacks, President Trump was getting ready for an unprecedented meeting. The Taliban leaders, whom the United States and NATO have been fighting for 18 years, were set to meet Donald Trump at the president’s country residence in Camp David. However, Trump has eventually called off the meeting.

Yet during his subsequent visit to Afghanistan and in his State of the Union address, he reiterated his goal of “finally ending the longest war and bringing our troops back.” And he also justified his goal by saying that “Afghans are the best warriors in the world.”

With his poignant word choices, Donald Trump describes the essence of the problem: that the conflict with the Taliban has no military solution. But does it have any solution at all?

Diplomatic negotiations with the Taliban in Qatar are taking place without the participation of the weak Afghan government, as the Taliban does not recognize it. Afghan President Ashraf Ghani’s position is undermined not only by the strong military and financial dependence on the United States but also by allegations of fraud and controversy surrounding his re-election this year.

In the U.S. election year, the withdrawal of troops from Afghanistan is one of Trump’s priorities, with that withdrawal presenting opportunities and risks for the whole negotiation process, with Trump perhaps succumbing to the desire for rapid a success story and big newspaper headlines.

David Ignatius of the Washington Post summarized the situation in his commentary on the recent Munich Security Conference as follows:

“The Afghanistan peace plan floated here this weekend is an election-year gamble: If it works, President Trump can claim credit for ending America’s longest conflict; but if Trump is seen as rushing for the exit, he could trigger a renewed Afghan civil war.”

There is a military stalemate in Afghanistan, with 13,000 US and over 8,000 NATO troops protecting Afghan security forces against the likely defeat by the Taliban. When President Obama decided to reduce the U.S. military presence in Afghanistan, there were 100,000 US troops in the country. Yet, they still failed to defeat or weaken the Taliban.

It is difficult to predict how the situation will change after the Americans leave, albeit gradually. The risk of Afghanistan diving into a more intense conflict is real given Afghanistan’s high degree of ethnic, religious and political fragmentation.

Later this month, the U.S. is set to sign the allegedly approved ceasefire framework plan with the Taliban in Doha, Qatar. The deal includes the release of prisoners and the withdrawal of 5,000 US troops, provided that the Taliban minimizes its attacks, proceeds to negotiate with the Afghan government, and guarantees that it will not support jihadists such as Al-Qaeda and ISIL.

Last Friday in Munich, the U.S. announced only a one-week test period agreement, which will show if the Taliban is ready for the ceasefire and negotiations.

Allies in NATO, including the Czech Republic, are also preparing to reduce their presence or leave the country altogether. At the end of March, the Czech army will end the operation at the military base Bagram. It will also withdraw about half of its 300-soldier contingent with a plan to focus mainly on special forces training.

In the past, leaving Afghanistan entirely to its fate has not paid off.

If the agreement with the Taliban is signed, the U.S. plans to keep a smaller contingent in the country to support the fight against ISIL and Al-Qaeda, which also serve as a counterweight against the Taliban. However, it is still unknown whether such a limited military presence would be sufficient for this task at all.