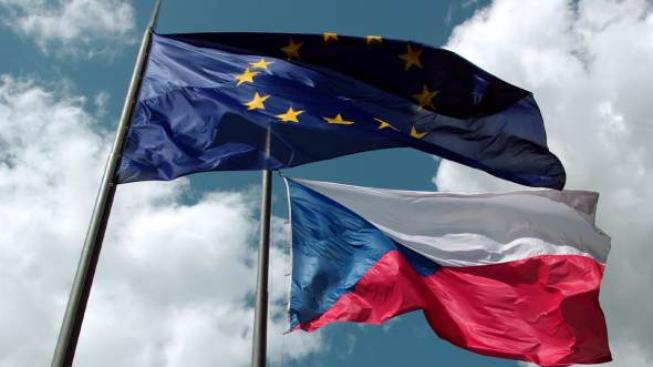 Most Czechs see the European Union subsidies as economically beneficial, but they know almost nothing about the way they are distributed, according to a poll conducted by the STEM polling institute.

“Czechs have a very vague idea of ​​the ratio of payments and revenues of the Czech Republic to and from the EU budget. Almost half of the citizens (45 percent) simply do not know, nor dare to estimate, how much money the Czech Republic receives from the EU. Thirteen percent of Czechs even think we contribute more than we receive. Eighteen percent think we contribute as much as we receive,” says the poll.

Since 2004, the Czech Republic received over 1.4 trillion korunas (€56 billion) through EU funds, while contributions to the EU budget amounted to almost 617 billion korunas (€24.7 billion).

Although Czechs do not know much about how the EU funds work, they consider the EU subsidies beneficial. Overall, 68 percent of respondents support the EU subsidy system, while less than a third of the respondents (32 percent) have the opposite opinion.

Czechs are very skeptical about the meaningfulness of the subsidies. About 70 percent of people consider them ineffective, with 30 percent of Czechs having the opposite opinion. More than half of the people (52 percent) cannot remember a specific project co-financed by the EU.

Hence, numerous signs along roads, at playgrounds, hospitals, schools, and other infrastructure advertising that they were built with EU funds seem to have fallen flat.