After the attack, the assailant attempted to take his life by slitting his own throat 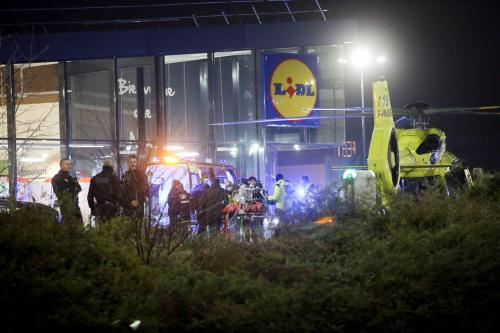 Five people have been injured after being attacked on Monday evening by a Moroccan national equipped with two knives and an axe in a Lidl supermarket in France.

According to a police source, the attacker entered the local supermarket in Jeumont, northern France, shortly at approximately 7:50 p.m., equipped with “a small chopper type knife” and began indiscriminately chasing customers down the aisles, attempting to chop them down as they fled.

Four people were injured by the attacker, while a fifth severed his finger as he attempted to stop the man with a shopping cart, according to La Voix du Nord news outlet. 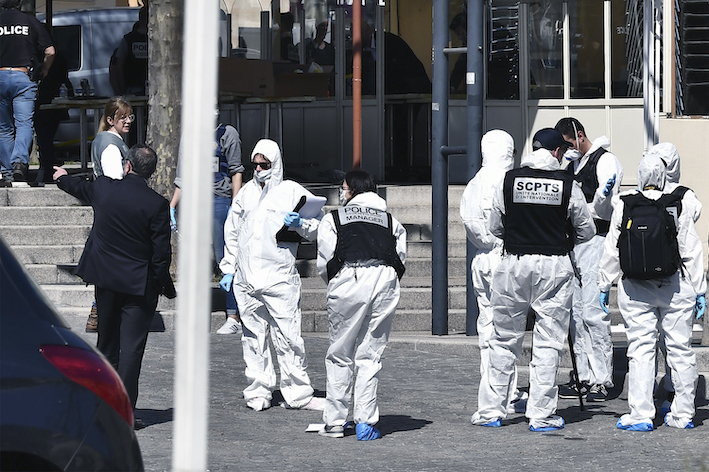 Two of the victims “are slightly injured and two others are more seriously” injured, according to police, including a young woman with a cut in the head, and both were transported to Valenciennes hospital.

According to local reports, the attacker, a man in his forties, attempted to kill himself during the attack by cutting his own throat. He was airlifted to Lille regional hospital at around 9 p.m. and there is no update yet on his condition.

According to Le Dauphine news outlet, the attacker was discovered near to the establishment behind a low wall seriously injured where he reportedly said to a policeman, “Let me die.” 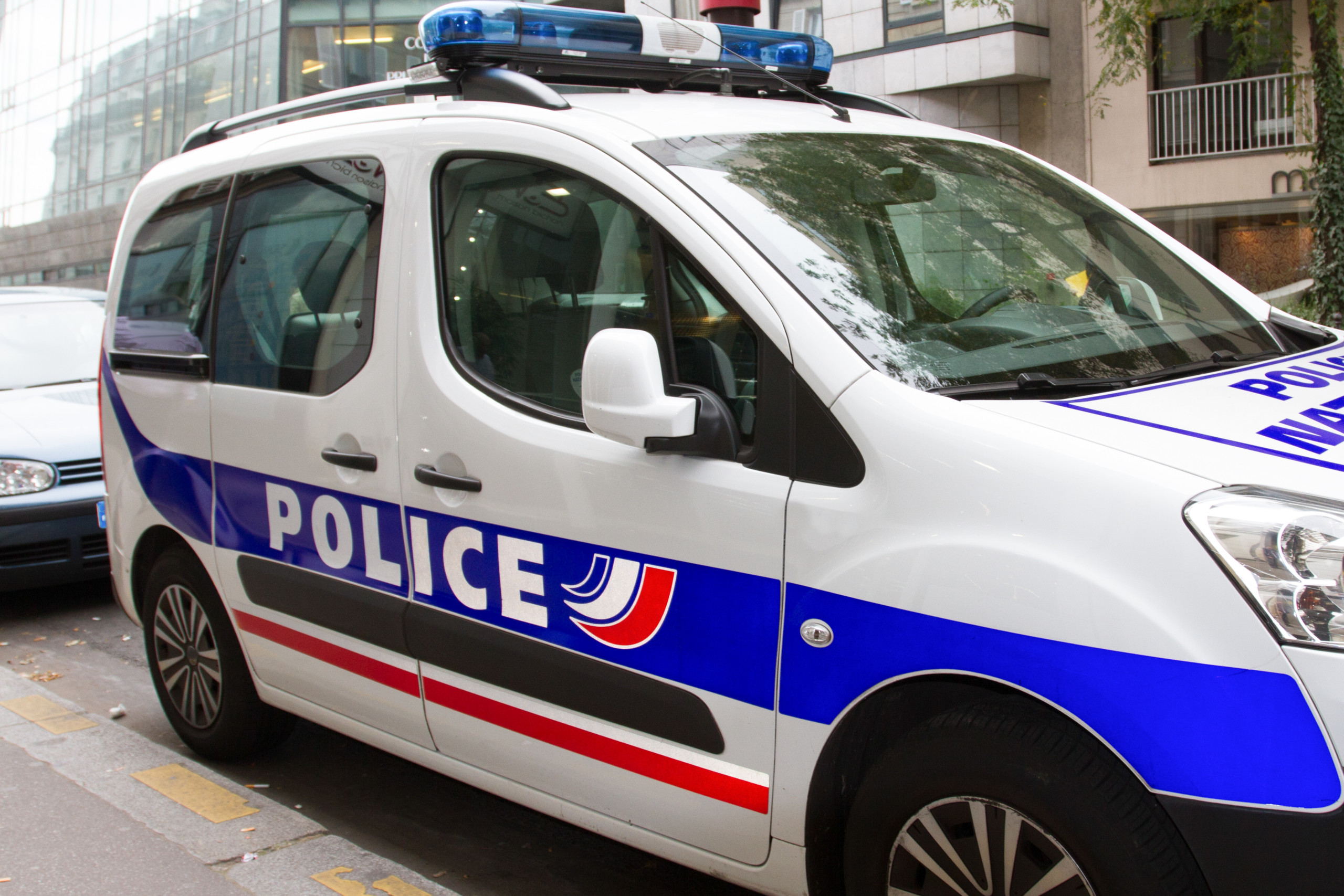 France: Illegal Algerian migrant stabbed mother and daughter in their faces after daughter refused to marry him, say police

“When the police arrived, there was blood everywhere,” said Arnaud Beauquel, first deputy mayor of Jeumont, on Monday evening.

On Tuesday, local media reported the attacker was a Moroccan national who is lawfully living in France, citing police sources. He was unknown to authorities prior to the attack and is diagnosed with schizophrenia. Prescription medications were found at his home, according to a source familiar with the matter.

The motive for the attack remains unknown, although police have ruled out it was religiously motivated. 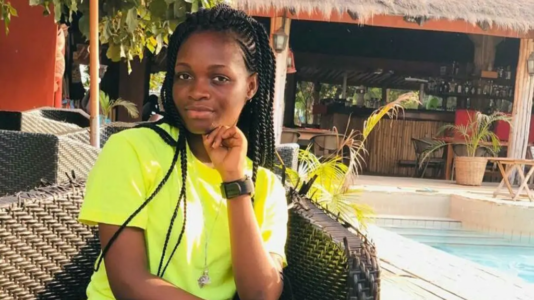 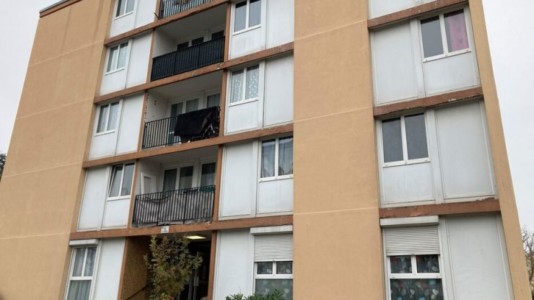 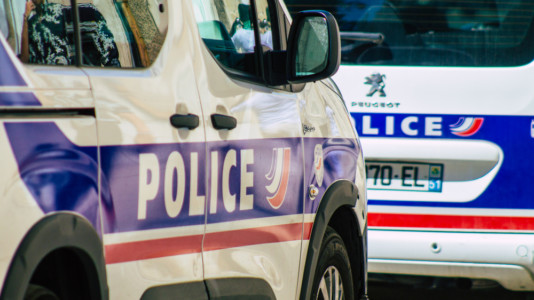