The migrant, found guilty of stabbing a man several times, failed to leave France following a deportation order in 2015 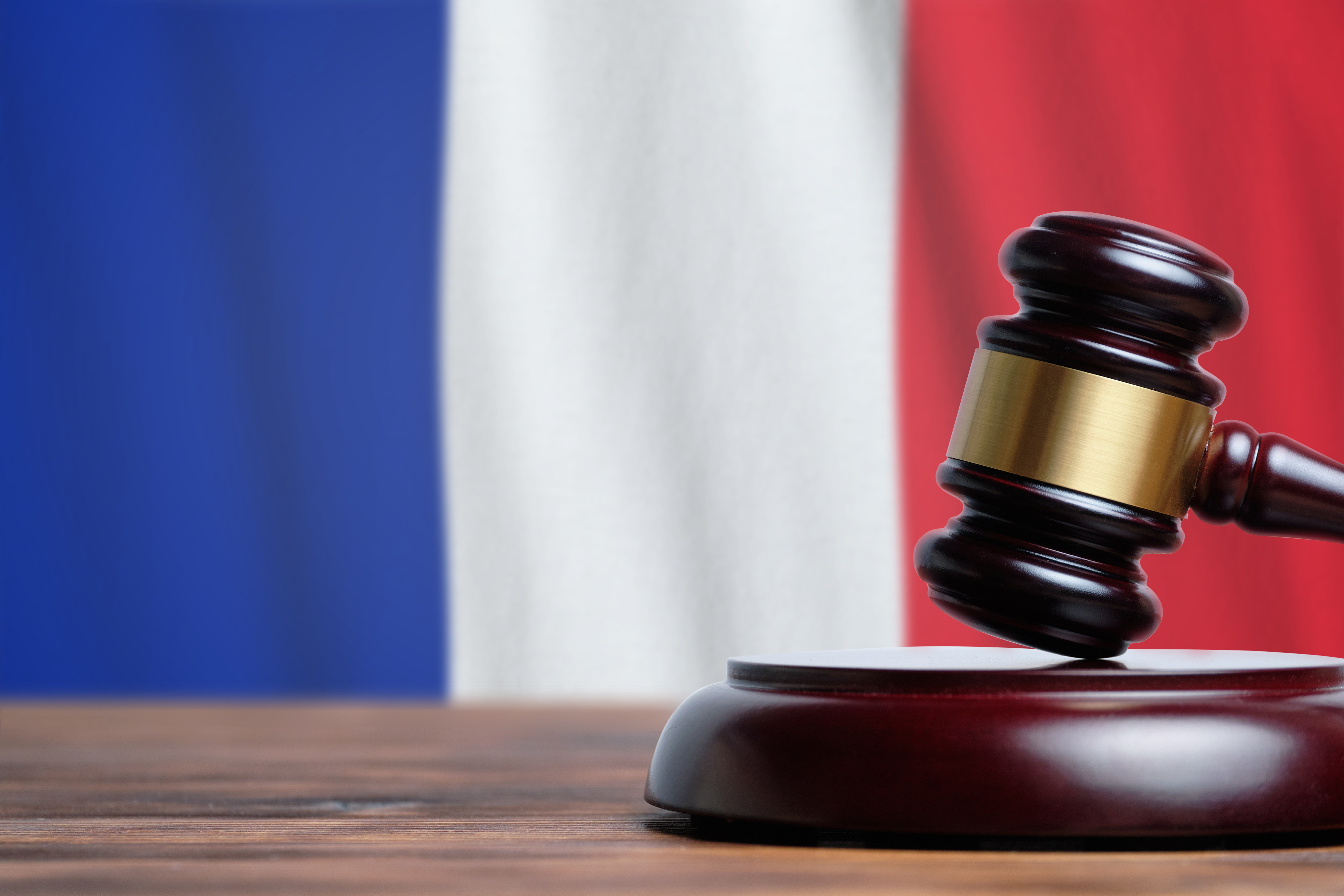 A Moroccan national has been sentenced to two years in prison and received an obligation to leave French territory for ten years after being found guilty of a violent stabbing attack on a man and his brother, despite already being ordered to leave France back in 2015.

Yahya Glaa, a Moroccan immigrant in his twenties was sentenced on Monday, along with two accomplices, for the attack in March 2021 during which one victim was heavily beaten and left with several stab wounds. The incident occurred at the foot of an affordable housing block in Castelsarrasin, Tarn-et-Garonne, in southwestern France.

The victim fortunately received swift first aid from two nurses helping to save his life.

Following his arrest, it transpired that Glaa had been subject to an OQTF, an obligation to leave French territory imposed on him in 2015 for acts of violence with a weapon. It is unclear why authorities did not ensure this order had been complied with, nor does it suggest with any certainty that the new OQTF imposed on the assailant for the attack last year will be adhered to after completion of his prison sentence.

Ossam E. and Dhafir H., both 21, were both tried alongside the accused in connection with the attack during a special hearing of the criminal court. Despite a full judicial investigation, it remains unclear what the motive was for the violent assault, with Glaa still maintaining his innocence.

Following a 45-minute deliberation, the court sentenced Glaa to a two-year custodial sentence and a deportation order. Ossam received 12 months imprisonment, and Dhafir was sentenced to six months.

France along with other European countries struggles to enforce deportation orders, with less than 40 percent of migrants ordered to be deported from the EU actually leaving European territory. 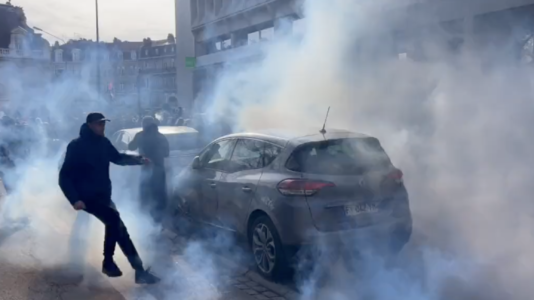