Germany refuses to close its borders to migrants from Belarus

At the same time, Germany does want Poland to reinforce its borders 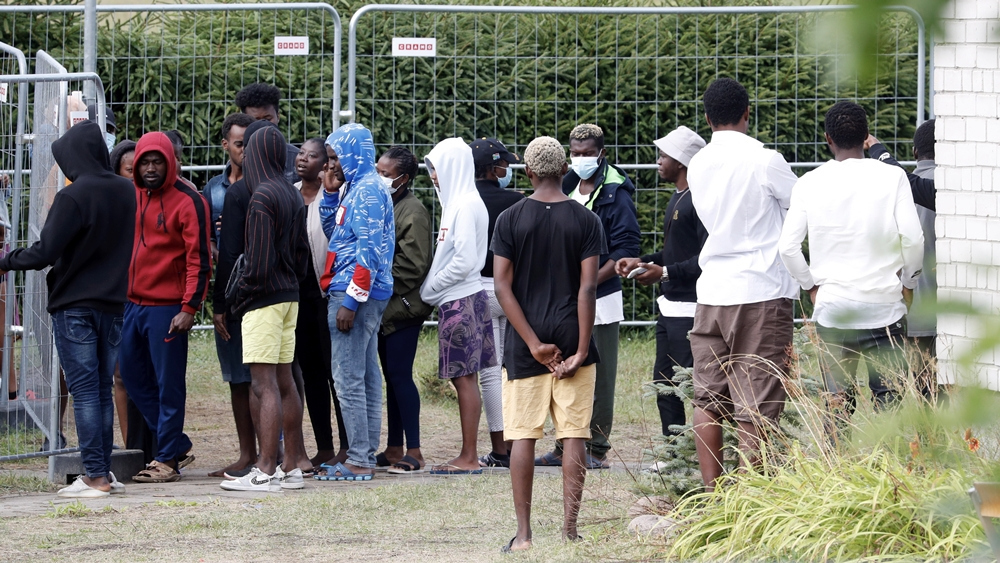 Despite the police union responsible for border management calling for the protection of the German-Polish border to be strengthened due to the sharp rise in the number of asylum seekers, Germany will not close the border to migrants from Belarus.

Germany has no plans to close the Polish border to stop illegal immigrants from Belarus, even if neighboring EU member states are considering retaliation, federal Interior Minister Horst Seehofer said on Wednesday.

Seehofer told reporters that German Chancellor Angel Merkel’s caretaker government did not intend to take such a drastic move, which he believed would be “legally worrying.”

At the same time, in a letter to his Polish counterpart, Mariusz Kaminski, Seehofer suggested strengthening joint patrols at the German-Polish border. The letter from the interior minister, which the AFP news agency received on Tuesday, addresses the problems arising from the increased number of migrants and possible responses.

Seehofer said he had not yet received a response from Warsaw, but praised Poland’s “very strong initiative” to stop the influx of new arrivals. An influential union of the German federal police in charge of border management on Monday called for stronger protection of the border section with Poland due to a sharp rise in the number of asylum seekers. According to the German Ministry of the Interior, this number has reached 5,700 since the beginning of the year.

Seehofer blames Lukashenko, says only Moscow can solve the crisis

Seehofer reiterated an earlier EU accusation that the number of asylum seekers arriving in Germany via Belarus and Poland had jumped in connection with the activities of the Minsk regime led by President Alexander Lukashenko. The European Commission described this activity as state-funded and organized human trafficking by Belarusian state-owned tourism companies in a report presented in early October.

Seehofer said that Angela Merkel would raise the issue again this week at the EU summit, but stressed that
“The key to solving the problem lies in Moscow,” given the Kremlin’s significant economic and political influence over Minsk. 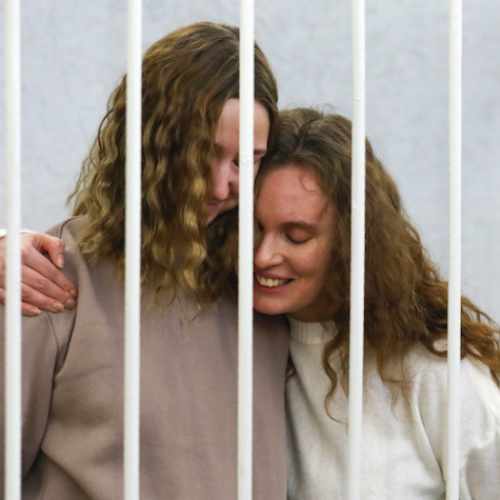